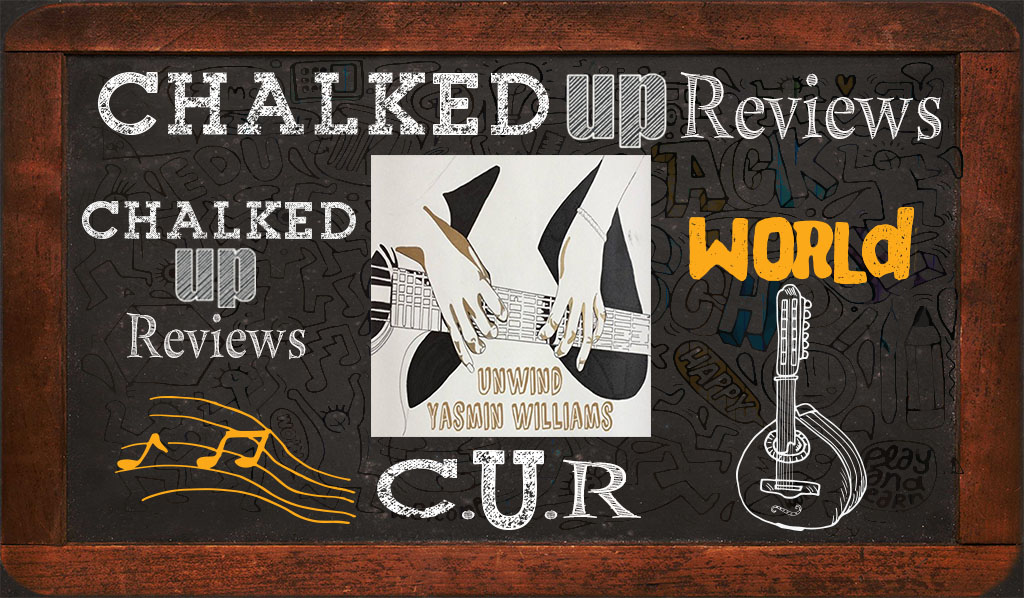 Yasmin Williams has brought a new sound to the acoustic fingerstyle guitar world, with her creative and unorthodox, modern style of playing techniques that combine notes, chords and percussive effects in a way that is stunningly fresh and musically satisfying it’s no wonder she is sweeping the music world. Williams utilizes various techniques including: alternate tunings, percussive hits, and lap tapping techniques to sounds that are unique and simply jaw dropping in texture and effect. She has won various local talent shows, was a finalist in the Rolling Stones Young Gun guitar competition, was the Grand Prize winner of New York University’s Ultra Violet Live talent show and was the Grand Champion of Culpeper Has Talent. She grew up in northern Virginia where various genres of music from smooth jazz to hip-hop were played in her household. Williams desire to play the guitar was ignited after playing the video game Guitar Hero in 2009. Her first EP, Serendipity, gave us a glimpse into her creative music, and now she has released her debut full length album titled, Unwind.

Unwind brings out new sounds for finger-style guitarist Williams. She expands the sonic capabilities of the acoustic guitar and re-imagines what’s possible on the instrument through the course of ten songs. Sometimes Williams holds the guitar horizontally, so the fretboard faces upwards as she hits the strings to sound the notes, this also allows her to get varied sounds of a percussive nature from the top of the guitar.

Our favorite song is “Guitka.” The title comes from the fact that Williams combined the sounds of the guitar with a kalimba, as well as tap shoes to get even more percussive effects into the mix. Williams use of building interlacing rhythms is mesmerizing and her ability to clearly articulate all the parts is impressive. Her tone is warm and focused on the acoustic guitar, the composition has varied sections and flows nicely, giving a sense of adven 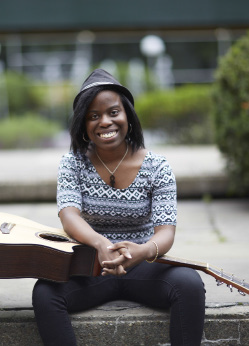 ture to the soundscape. Williams percussive approach to the guitar and music is what make this so special, even the kalimba is placed on the soundboard of the guitar to get added percussive colors, very creative and masterful, we love it!

Yasmin Williams’ music on Unwind is something that can frequently be listen to at home and work. It is beautiful guitar music by an extraordinarily talented musician. In general, the music is peaceful, calming, relaxing, thoughtful, and uplifting. Williams playing is confident and beautiful. This is a creative and enjoyable acoustic guitar album that will blow your mind and sooth your musical soul!