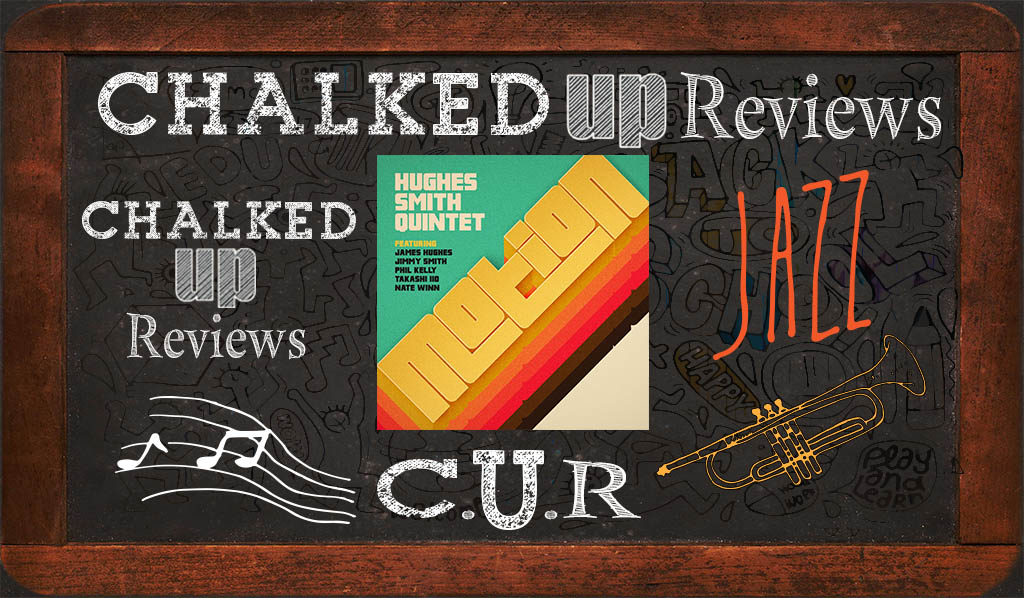 The Hughes-Smith Quintet is an actively performing band, appearing at festivals and in clubs since 2013. Both of the leaders James Hughes (sax) and Jimmy Smith (trumpet) are in demand players in the Detroit music scene that decided to come together to form the Quintet to express their hard-bop inspired sound.  Joined by Phil Kelly, a long time Detroit staple on piano, who expands his reach to masterfully incorporate the Fender Rhodes on a few tracks. Bassist Takashi Iio and drummer Nate Winn, together they fiery, interactive performances that ignite the jazz idiom.

The album consists of ten all original tunes.  The two Jim’s as I refer to them in my mind of course, not knowing them personally, have a commanding Detroit sound that frankly smokes.  Their third offering together as an ensemble titled Motion, is a documentation of the groups sound and their originals that were burgeoned on the bandstand, they combine a mix of straight ahead influenced jazz feels and sounds from the ‘70s, which has influenced their compositions and approach. Yet their tunes offer their own bite of high energy, deep grooves, colors, and modern sensibilities.

Our favorite track is “Intersections.” The six-eight intro feel switches to a relaxed swing four when the two horn melody enters. The melodic line has interest and the band hits are exciting and keep the flow stirring. This band has a delightful comfortable approach to how they play 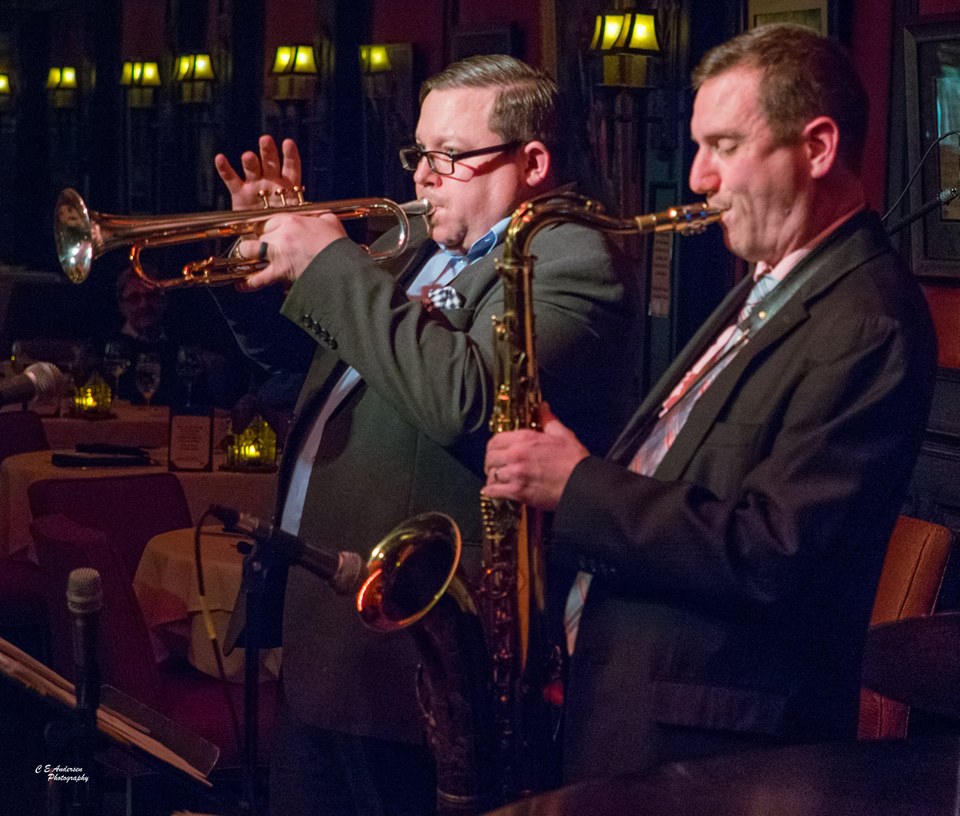 their music. A Latin interlude acts as a transition to the solos. Helly’s piano solo has energy and keeps the swinging feeling alive, he is never too busy or unfocused in his solo lines. Hughes takes the reins next, his big warm tone is in the pocket as he explores the whole range of his horn with his solo ideas. Smith’s sound is focused, and his intonation is well-executed. The composition has a nice horn interlude coming out of the solos, which leads back to the recap. This is a well-played, creatively written composition by a band that knows how to convey music in a meaningful manner.

The Hughes-Smith Quintet is a quintessential example of a group of like minded musicians coming together to create a stirring sound. Each player a masterful soloist that stands on their own merit, but together they shine brilliantly. At times languid in their approach, while at other times fueled by the spark of hard-bop with fast paced lines, and interactive conversations igniting the energy of the album to a fervor.