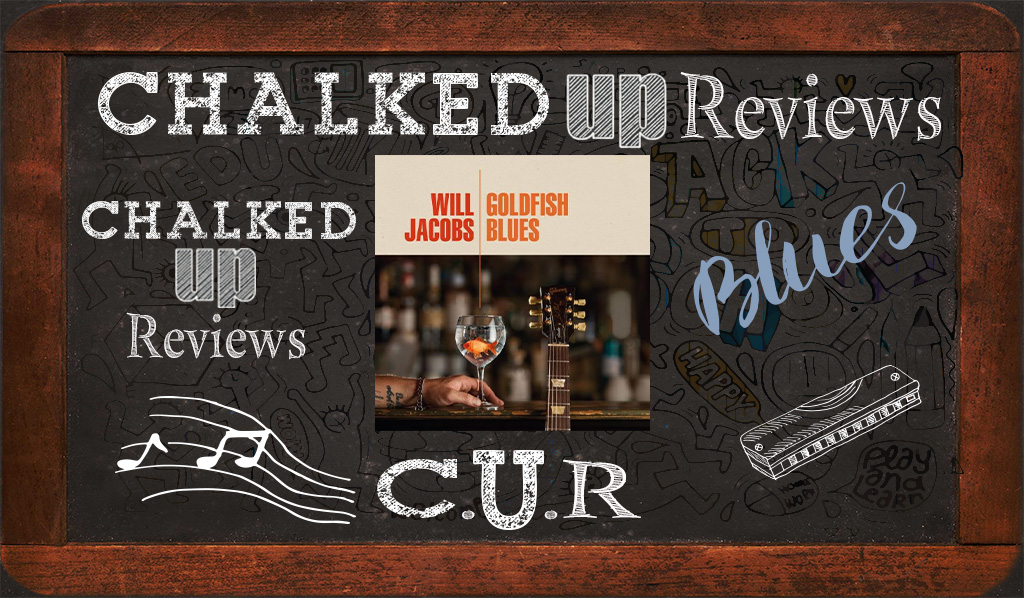 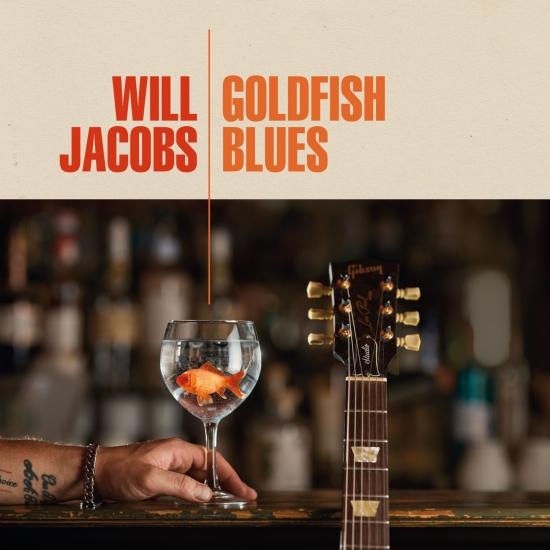 Will Jacobs is a modern blues/R&B/soul guitarist, songwriter, and vocalist from Chicago, Illinois, USA. At 29 years old, he is best known for his powerful live performances at clubs and festivals, performing with other world-class musicians, doing sessions, or composing. “It’s amazing where your instrument will take you,” reflects Will Jacobs – and when the acclaimed 29-year-old bandleader looks back up the tracks from his latest album, Goldfish Blues, his backstory feels like a wheel-spinning road movie. Stick a pin in Jacobs’ early timeline, and you’ll find a teenage guitarist with an old-soul touch, backing up the blues-club veterans of his native Chicago and adding his own thumbprint to the Windy City lineage sparked by towering figures like Muddy Waters and Buddy Guy.

Goldfish Blues is Jacobs’ 2022 release that traverses many feelings, textures, and emotions. “We had a week,” says Jacobs of the sessions at Berlin’s Big D Studio. “In comparison to most albums, it’s a short time. But I’ll always have that image of us all being in one room together, and you’ll definitely hear that come out in the music.”

“Come Back to Me” has a funky guitar part with soulful lead guitar. Jacobs’ vocals dig into the rhythm created by the solid

rhythm section as his emotion is evident. The song has interesting lyrics, and there are multiple instrumental fills and textures in the form that adds style. Jacobs’ guitar solo builds from the blues vocabulary with emotional bends and short flurries of notes.

“Grooving with You” is another funky blues selection with momentum and power. With added backing vocals during crucial moments in the lyrics, the storyline becomes more interesting as the song progresses. Jacobs shows a wide range in his vocals, from low to high; his tone is smooth and exudes blues expression. Additionally, he incorporates the wah-wah pedal for his solo to add more feelings and colors to good impact. 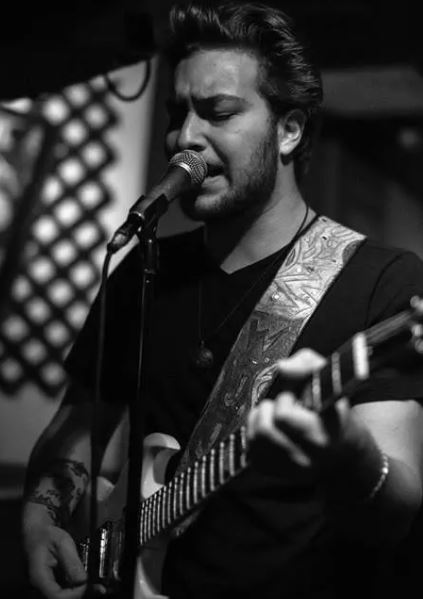 Goldfish Blues shows Jacobs’ writing skills, bluesy guitar playing, and soulful voice. It has blues, funk, jazz, and soul elements, with Jacobs singing about universal truths that cross generations. “Love, anger, money, happiness, and being naïve,” he explains. “These are some of the things you’ll hear about in the album. But you’ll have to listen yourself to find out the rest.”