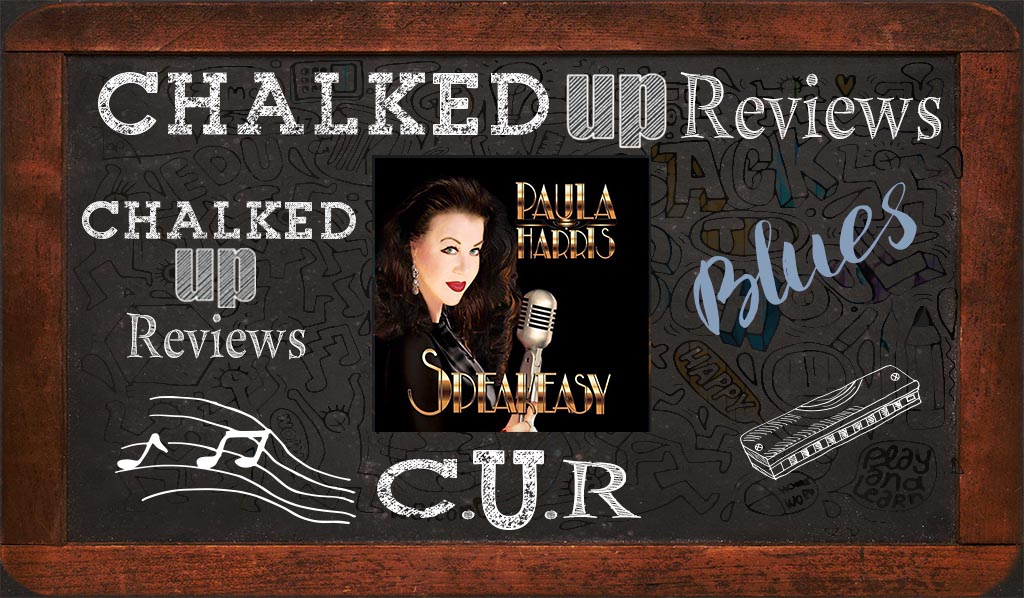 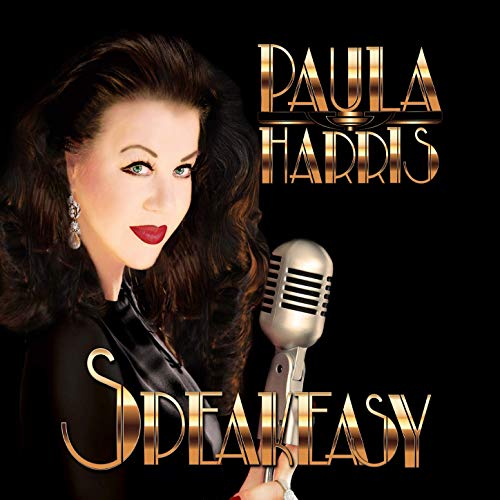 “I Wanna Hate Myself Tomorrow (For Raising Hell Tonight)” is our favorite track. Built on a bluesy, funk and jazz inspired bassline provide by Girard, the band builds a groove that is contagious. Harris enters with authority and with ample blues attitude. Ginsberg’s piano playing is 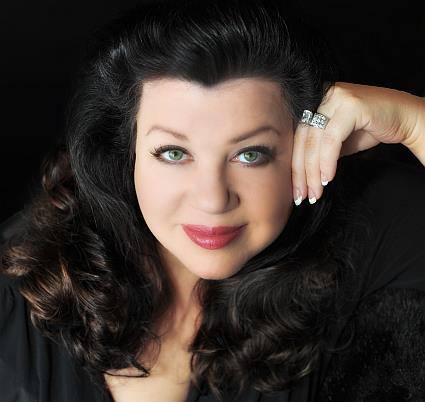 excellent. Harris’ inflections are spot on, with glissandos and blue notes in all the right spaces. She does a good job of building the melodic line through the blues form, rising in register, character and attitude to sell us the blues melody in a believable manner.  Ginsberg’s piano solo is energetic and does fill the space of the traditional guitar role very well, after all, it is unusual not to have a six-string gunslinger on the date. The stomps from the band give Harris an opportunity to shine in her upper register and she adds just the right amount of growl.

The mix of blues and jazz lends a bit of a mixed result.  Harris is very strong on the blues tunes, but a bit underwhelming on the jazz cuts in particular.  Stylistically, her voice and rhythm style are much more suited to the blues, which is certainly where her focal point is as an artist.  That being said, the blues cuts are where she exhibits her vocal prowess with ease. Speakeasy is well worth exploring, but I would plant your chair on the blues side of the aisle on this one.