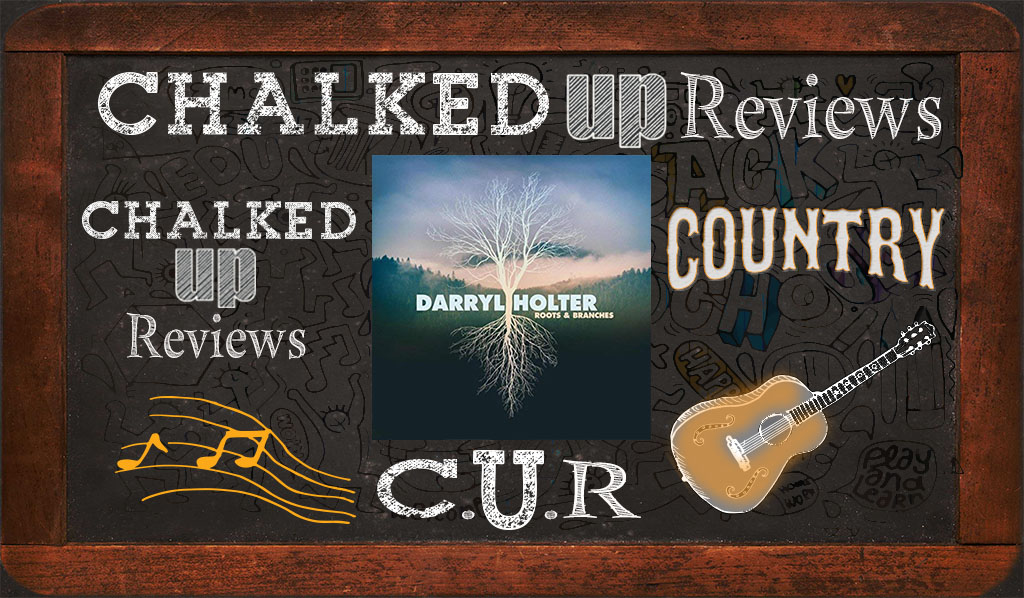 Los Angeles-based singer/songwriter and activist Darryl Holter is all about relationships, both today and in the 60s. As the Vietnam war escalated, Holter was attending the University of Minnesota, he became involved in the anti-war movement. This led to protest songs by people like Pete Seeger and Phil Ochs. In graduate school, in Madison, Wisconsin, he worked as a teaching assistant and got involved in organizing a union. Soon he was doing old labor union songs and writing a few of his own. He worked for the AFL-CIO in Wisconsin and played in a few concerts with Pete Seeger, Arlo Guthrie, Joe Glazer, and a close friend from Milwaukee, Larry Penn. He played at picket lines and rallies from one end of the state to the other. Holter wrote about 40 songs over the course of several years. Taped on a little cassette and then tossed into a drawer. Then finally he decided to take the best songs and recorded a CD. Holter teamed up with Ben Wendel and together they selected the ones to record. As they neared the end of the recording sessions, Darryl had the urge to write new material. Out of this desire came “Don’t Touch My Chevy” and “Blues in Your Pocket” and they added them to his first album. The rest is history.

Roots & Branches, Holter’s fifth recording, contains fifteen tunes by Holter that deal with the universal themes of love and regret, memory and nostalgia, hope and death. The multi-talented, composer and saxophonist Ben Wendel recorded and produced Roots & Branches. The album is divided into two distinct sections, each with its own band. The more traditional and acoustic Roots tracks that opens the album have sounds by country and folk heavyweights: Greg Leisz (pedal and lap steel), Todd Sickafoose (bass), Gabe Witcher (violin, piano, guitar) and Don Heffington (drums). The second half of the album has a more Roots Rock influence. Also, Holter added some extremely talented guest vocalists including jazz singer and Snarky Puppy collaborator Becca Stevens, singer/Broadway stage actor Shayna Steele, singer and composer/producer of the folk opera Hadestown Anais Mitchell, New York-based bassist/singer/songwriter Chris Morrissey, and singer/songwriter and record producer, Joe Henry.  Holter’s daughter, Julia Holter, appears on “Magazine Street” and “No Depression,” Julia is an accomplished singer/songwriter who has released four solo albums. There are thirteen originals and two covers, “King of the Hill” and “A Face in the Crowd,” the first written by Roger McGuinn (The Byrds) and Tom Petty and the second, a Petty hit from the album Full Moon Fever, combine to provide the tribute to the late singer/songwriter.

Our favorite track is “No Depression.” With a commercial sounding intro that immediately grabs your attention, the haunting sounds of Leisz’s pedal steel most notably connected to his work with K.D. Lang, set to a relaxed ballad pulse, you know when Holter’s vocals and lyrics 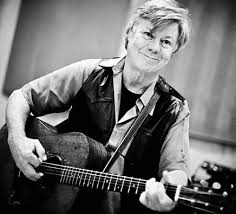 enter, it will be poignant. As the lyrics unfold, it is obvious that Holter’s songwriting is in excellent form and his lyrics are as meaningful as ever. The backing vocals are engaging, and daughter Julia’s vocal timbre matches perfectly.

Good songwriting never goes out of style and Holter certainly proves that on Roots & Branches. His vocal delivery is honest and heartfelt, with a more Austin slice of Americana than Nashville vibe, but it works and delivers the goods.