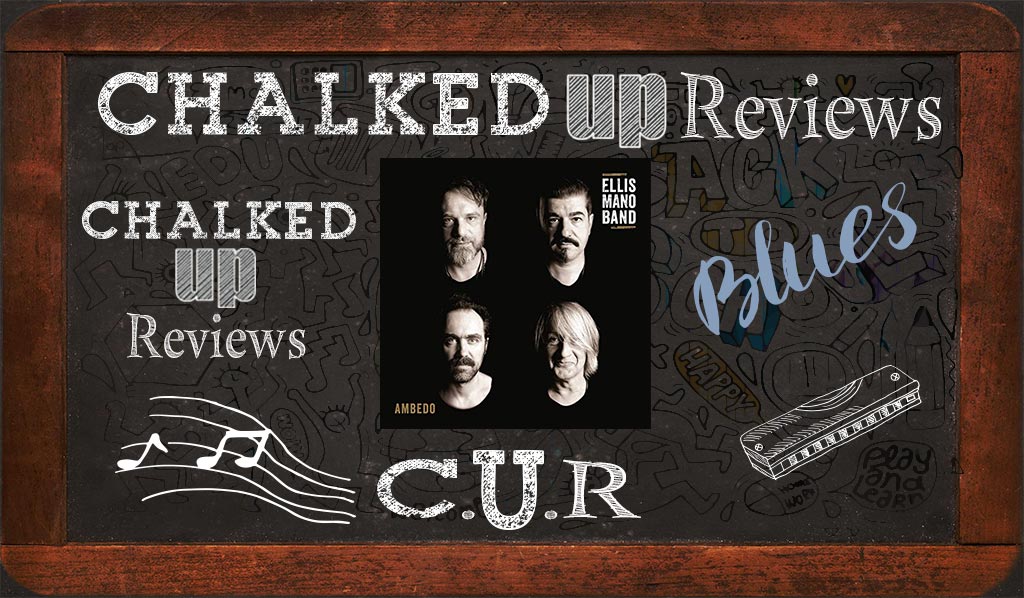 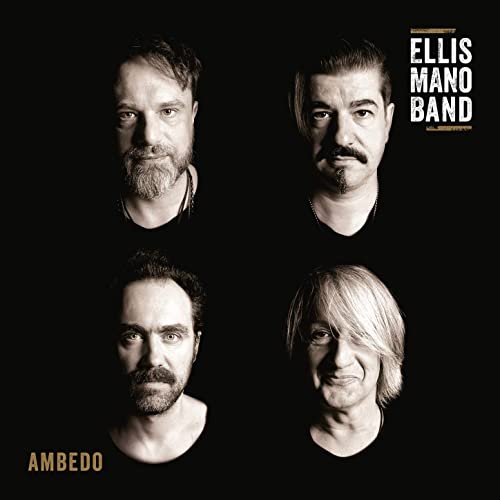 The Ellis Mano Band is a blues-rock band formed in 2016 by singer Chris Ellis and guitarist Edis Mano. Chris Ellis was a regular on Swiss and German television and radio and on the summer open-air concert scene. Edis Mano was a celebrity in his own right in the Balkans, where he filled stadiums as a youth before backing all the top names in Switzerland. The two discovered that they shared a love of American blues and Southern rock and hatched a plan to do their own project. Mano and Ellis reached out to drummer Nico Looser, who had been serving for years in the band of Switzerland’s top late-night TV show and touring as a backing musician for top Swiss pop artists. He also played on Bob Dylan’s protégée and band alumnus Scarlet Rivera’s album Journey With An Angel and toured with her for two years. Top session bassist Severin Graf, known in Switzerland as “Mr. Groove,” also came on board, and the Ellis Mano Band was complete.

The Ellis Mano Band is now releasing Ambedo. “We chose the album title “Ambedo” because it reflects the state of the process of recording an album,” says guitarist Edis Mano. “Ambedo” refers to the tendency both to reflect and to absorb. Musicians like us do it all the time, especially when we compose new songs and create a new album.” The album brings the sounds of blues, Americana, Southern rock, and soul for a powerful experience. “We would get together with just a few ideas, fill it out, let it grow, work on it, with a great passion,” says Chris. “For session musicians, it was not about having just another project to play on, but it was an opportunity for us to play as a real band again. It was a great feeling to see the guys together and getting emotional from time to time playing the music.” The Ellis Mano Band is presenting ten songs that are well-written and have the energy of comradery. 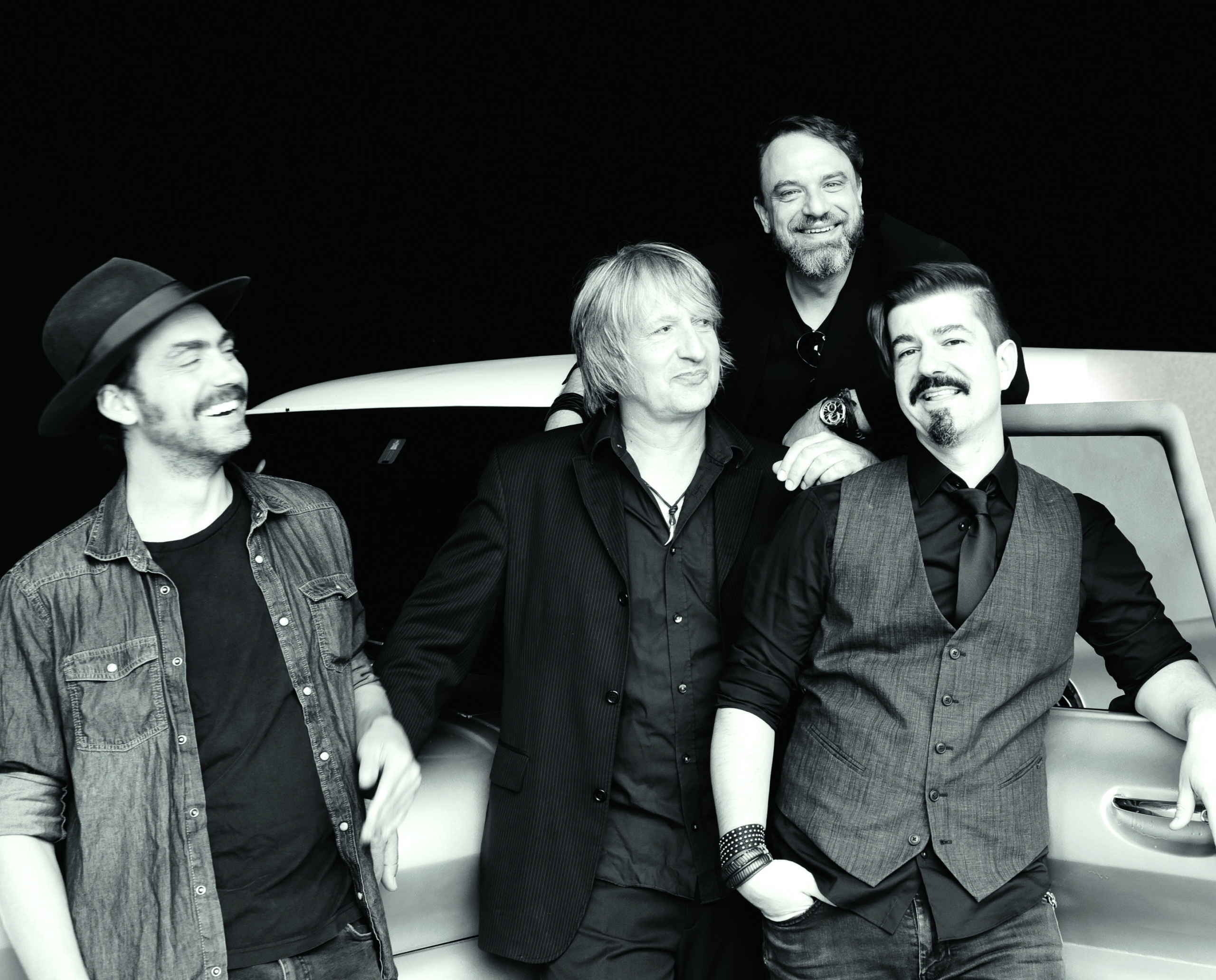 “The Horrible Truth” has a building intro with a strong guitar hook and groove. Ellis sings the melody with energy and a nice mix of blues and Americana in his gravelly voice. The band flows through the various sections with dynamics and respect for the groove. The guitar solo is outstanding; Mano builds it with class and different sonic effects. The Ellis Mano Band creates their sound with natural talent, extensive experiences, and solid performances that come through in every aspect of this song.

“Long Road” is all about building an emotional song with a variety of sounds. From full female backing voices to soaring violin figures. “Long Road” is a gorgeous example of the power the Ellis Mano Band can create. Ellis’ singing is robust and emotive as he shows his vocal chops with style and good taste. The songwriting has balance and excellent use of different instruments and textures. The quiet sections really let the listener hear Ellis’ voice soar with dazzling effect.

The Ellis Mano Band is a group that never copies; they have their own unique music and sound distinctly their

own. Ambedo delivers a robust set of music to carry on the band’s musical tradition but still shows that the Ellis Mano Band still continues to grow and spread their style in their own sincere, humble way.

Report Card
C.U.R. Grades
You Grade The Music
Rate Here
Originality
A
—
Sound Quality
A
—
Songwriting
A
—
Band Sound
A
—
Vocal Quality
A
—
Art Work
B-
—
A-
C.U.R. Grades
—
You Grade The Music
You have rated this
What's your reaction?
I Love It
0%
Cool
0%
It's OK
0%
What?
0%
I'm Sad
0%
I Hate It
0%
You might also like
Rock BluesSouthern Rock
Editor
A
User
A+
REVIEW
The Sheepdogs Outta Sight Review
Comments
Leave a response