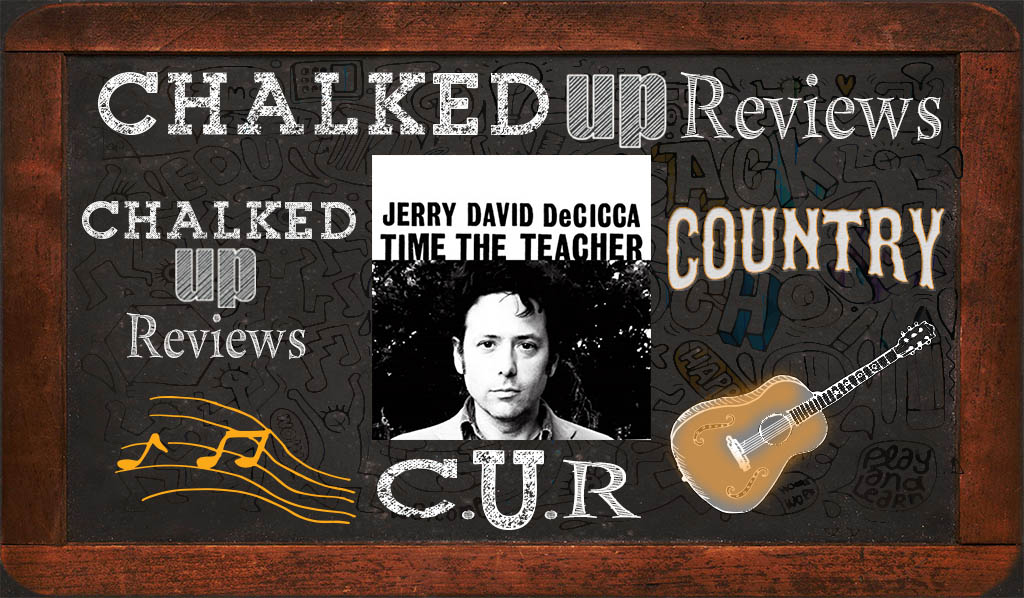 Jerry David DeCicca is a singer-songwriter from The Black Swans and producer of records by legendary outsider songwriters from the 1960s and 1970s, such as Larry Jon Wilson (Monument Records, Heartworn Highways), Ed Askew (ESP-Disk, 1967), and Bob Martin (RCA, 1973). DeCicca also produced a collection of vintage recordings by Rob Galbraith and provided research and liner notes to the Elyse Weinberg “lost” album, both courtesy of the Numero group. He is also the producer of outsider songwriter albums by Ed Askew (Tin Angel), Chris Gantry (Drag City), and Will Beeley (Tompkins Square). He works in social services and lives in the rural town of Bulverde, Texas.

DeCicca’s 2018 album, Time the Teacher, continues the songwriters desire to engage the big subjects: love, loss, and memory. The album has ten tracks full of meaningful tidbits from life, all wrapped-up in the sonic envelope of: piano, bass, drums, horns, some acoustic guitar, soulful backing singers and even a gospel choir on some selections. The songs are tranquil and poignant while DeCicca’s own unique vocal approach caresses each lyric with heart. Produced by Jeb Loy Nichols and Benedic Lamdin (Nostalgia 77) in London, DeCicca recorded his vocals with Stuart Sikes (Cat Power, White Stripes) in Austin, Texas.

Our favorite track is “Time the Teacher.” The title says it all! What a true statement, the music and lyrics comes across as good, plain honesty. DeCicca’s lyrics are steeped in individual truths, by using illusion as a metaphor, he weaved his own story, but strangely enough, it could be 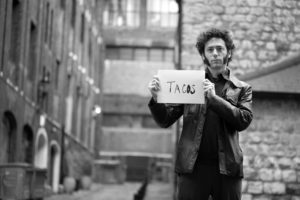 yours too. There is a delicacy in his singing, as if it is almost too emotionally overwhelming to share his thoughts with us, but he will. The song is presented with a gospel choir, acoustic bass, piano, percussion and an interesting horn arrangement. Laid back and pointed at the same time, that’s Time the Teacher.

DeCicca is a singer-songwriter that understands the roots of his music, mainly Dylan and other folk artists like Jeb Loy Nichol can be heard as his influences. Time the Teacher is an album that has a subtle beauty and musical language presented in a landscape of honesty. The project will remind you of how change inches along, how you barely notice it slowly changing, until you realize you’re in a new time and space. This collection of tunes is infectious in its purity and laid back delivery, just give it a spin, you’ll see.