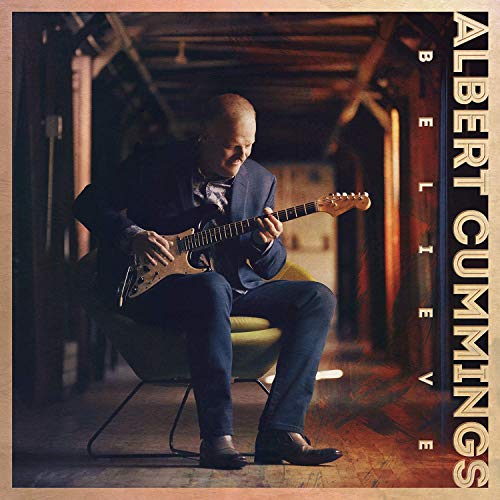 Albert Cummings is a blues singer and guitarist who was born in Williamston, MA. Starting on five-string banjo at the age of twelve, Cummings focused on the intricate sounds of bluegrass until his musical world was turned upside down when he heard the music of Stevie Ray Vaughan. That is when Cummings made the switch to electric guitar. In his twenties, he hit the Northeast blues circuit with his band, Swamp Yankee, and released his debut album, The Long Way, in 1999. Cummings’ solo career started with a chance encounter with Vaughan’s old band, Double Trouble. They hit it off, and that led to Cummings’ first solo record, From the Heart, which was recorded in Austin, TX, and featured Cummings fronting Double Trouble. The album was picked up for distribution by Under the Radar in 2003. That fiery approach to the blues caught the attention of Blind Pig Records, which signed him to a multi-album deal. The first of which was True to Yourself, released in 2004. He has shared the bill with B.B. King, Buddy Guy, Charlie Musselwhite, John Hammond, Susan Tedeschi, Tommy Castro, Chris Duarte, Bernard Allison, the Neville Brothers, the Fabulous Thunderbirds, Sheryl Crow, and Duke Robillard. Cummings has released multiple albums and built a reputation for being an energetic guitarist and soulful blues singer.

Our favorite track is Cummings’ rendition of the 1966 soul classic by Sam and Dave, “Hold On.” Starting with an exciting intro of horns, organ, and big guitar sounds, “Hold On” will grab your attention. Cummings’ singing is bluesy, and his voice is strong. His ability to convey energy and emotion in his singing is terrific. The female background singers add to the tune’s appeal. The guitar solo is melodic and builds with plenty of head nods to the vibrant blues tradition of the many great guitarists in the genre. Gaines ear for detail is apparent throughout the tune, this is a wonderful version of a great song.

Cummings keeps getting better and better. Believe is a first-rate studio album. The modern blues style is maintained through the various 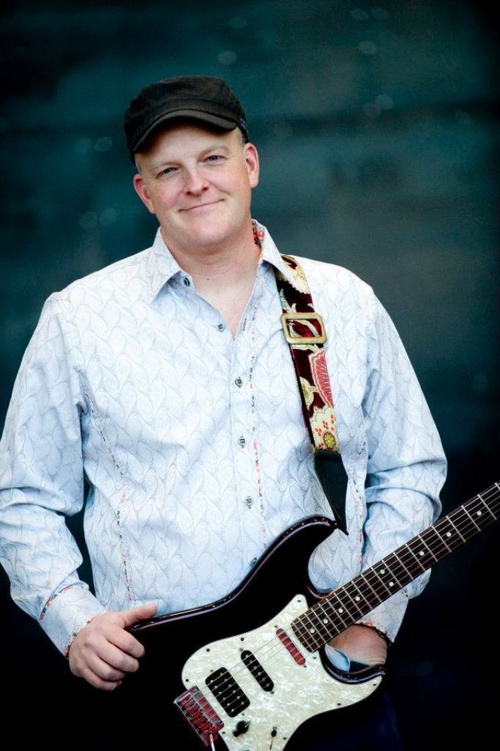 feels that the different songs visit. The album has an enjoyable flow. Each song is presented with an excellent full band backing-up Cummings’ vocals, without overpowering his voice or vocal character. The tracks include some exquisite guitar solos and Believe should keep the growth of Cummings fan base heading in the upward direction.

Report Card
C.U.R. Grades
You Grade The Music
Rate Here
Originality
A-
—
Execution
A
—
Sound Quality
A
—
Production
A
—
Solos
A
—
Arrangements
A
—
Band Sound
A
—
Vocal Harmonies
A
—
Art Work
B-
—
A-
C.U.R. Grades
—
You Grade The Music
You have rated this
What's your reaction?
I Love It
0%
Cool
0%
It's OK
0%
What?
0%
I'm Sad
0%
I Hate It
0%
You might also like
Blues
Editor
A
User
A
REVIEW
Will Jacobs Goldfish Blues Review
Editor
A-
REVIEW
Ellis Mano Band Ambedo Review
Editor
A-
User
B
REVIEW
Scott McKeon New Morning Review
Editor
A
REVIEW
Mick Hayes My Claim to Fame Review
Editor
B+
User
A
REVIEW
Paula Harris Speakeasy Review
Comments
Leave a response