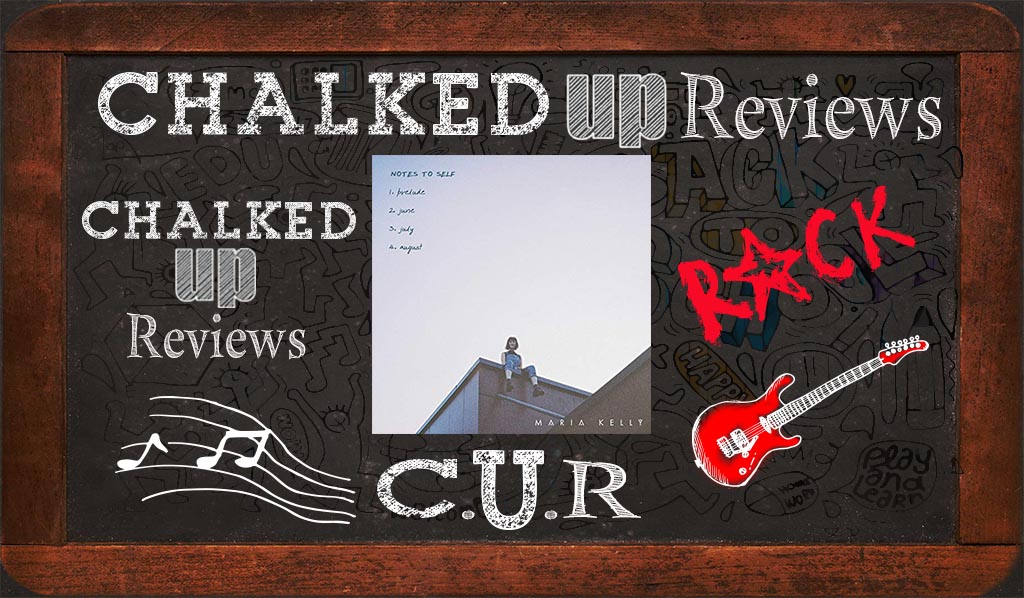 Maria Kelly Notes to Self Review

Maria Kelly Notes to Self Review 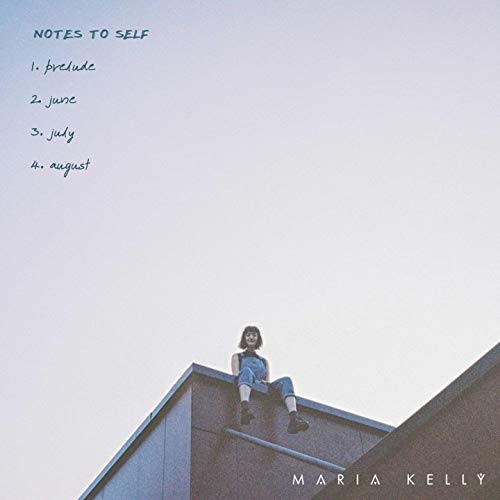 Maria Kelly is An Irish singer and songwriter that was raised in the West of Ireland. Kelly spent many years evolving her sound into a subtle melodic brew of atmospheric-alt-folk. Kelly performs through the United Kingdom and Ireland, performing alongside the likes of: James Vincent McMorrow, Lisa Hannigan and Paul Noonan.  Kelly performed at last year’s Great Escape Festival, Electric Picnic, Ireland’s acclaimed Other Voices Festival and most recently the Imagining Ireland shows in the National Concert Hall and the Barbican.

Notes to Self is a heartbreakingly unassuming collection of songs. The inspiration for many of the tracks is Kelly’s move from Dublin to Berlin. The tunes touch on emotions of leaving home and finding familiarity from within, even if that can sometimes be an uncomfortable thing to do. Kelly elaborates, “the idea stemmed from the fact that I began keeping a diary when I moved away from home in June. I wanted to document how that change affected me – keeping notes of thoughts, feelings, advice that I heard along the way. It allowed me to be very honest with myself. The diary then inspired four songs that thematically dealt with how we often move through stages of holding on, hiding behind, letting go and how we must do all three in order to move past it entirely. It became a very cathartic piece of work for me, and I hope that anyone who listens finds some comfort in it too.” Released on Veta Records, Notes to Self has four tracks that will surprise and entertain.

Our favorite track is “July.” Set to a relaxed six four beat, Kelly’s soft, yet warm voice leads us along a delightful melody with sparse instrumentation. The keyboard’s sustaining chords in the background build a nice tension with the guitar figure. Kelly’s songwriting takes the listener through a series of sections within her song form, the tune certainly builds emotionally. The layering of various instruments into the track is very effective. Kelly’s lyrics are introspective and flow nicely, giving a meaningful story to follow and enjoy. The background vocals are

always well placed. The track has a wonderful arch, with the last section building to a climax and then a befitting ending. Kelly has a stunning way of putting emotions into songs with her signature vulnerability and poignancy.

Kelly’s voice is filled with ethereal beauty a silken angelic sound that softly conveys the spirit of her expressive lyrics.  She effortlessly spins out a spellbinding EP, filled with delicacy and heartfelt moments.  The sparse instrumentation only lends to the beauty of Kelly’s delivery.  Notes to Self is a personal epilogue of gorgeous melodies by a emerging artist on the move.