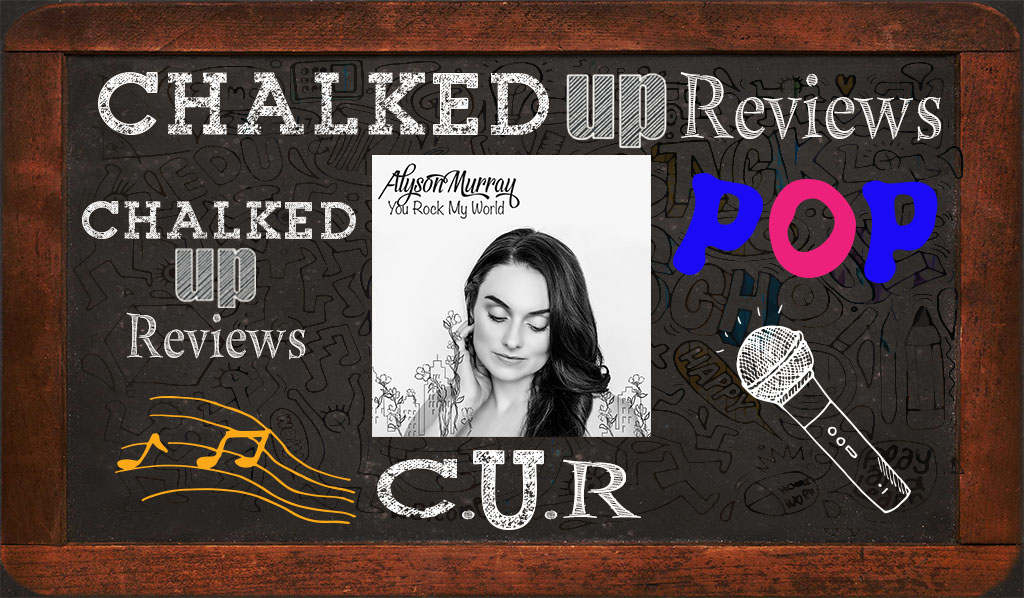 Alyson Murray has always been destined to perform, at the age of sixteen, Murray received an Outstanding Potential Award from the Australian Girls Choir (AGC), she was also selected to perform in The Boy From Oz, a Hugh Jackman production in Melbourne.  Completing her Bachelor of Fine Art Contemporary Music in 2015 at the Victorian College of the Arts (VCA), where she was awarded the Agnes Robertson Contemporary Music Foundation Scholarship in her first year. Closing out her final year, she was invited to perform in a Donna Jackson production to celebrate woman in the community (FEMVOX). The invites continued as Murray was featured in the “Art and Industry Festival in Melbourne,” directed by Jackson.

2018 will see the release of Murray’s debut album Breathe, recorded in New York. Breath features tunes written and recorded with British/Nigerian composer, arranger, producer and bassist, Michael Olatuja. Olatuja was joined for production by NY sound engineer, Ted Tuthill. The album features, pianist Jon Cowherd, drummer Lee Pearson and guitarist Nir Felder.   It is a 6-track album that rejoices in the richness of Murray’s voice and playful style. It captures her zest, at times she can be vulnerable, while others commandingly resounding.  The album represents the busy life as an emerging artist in New York City, where she lived between 2016 and 2017.  The album is a celebration of her journey thus far, and for the listener, one that is worth taking with her.

The track we will focus on is the second single “You Rock My World.” If the tune sounds familiar you are quite right, a Michael Jackson tune has been tastefully arranged and set to an addictive groove.   The delicious rhythm is propelled by drummer Lee Pearson, as Murray layers in harmonically rich vocal parts while honoring the melody written by Jackson.   It is in the performance you hear Murray’s keen sense of 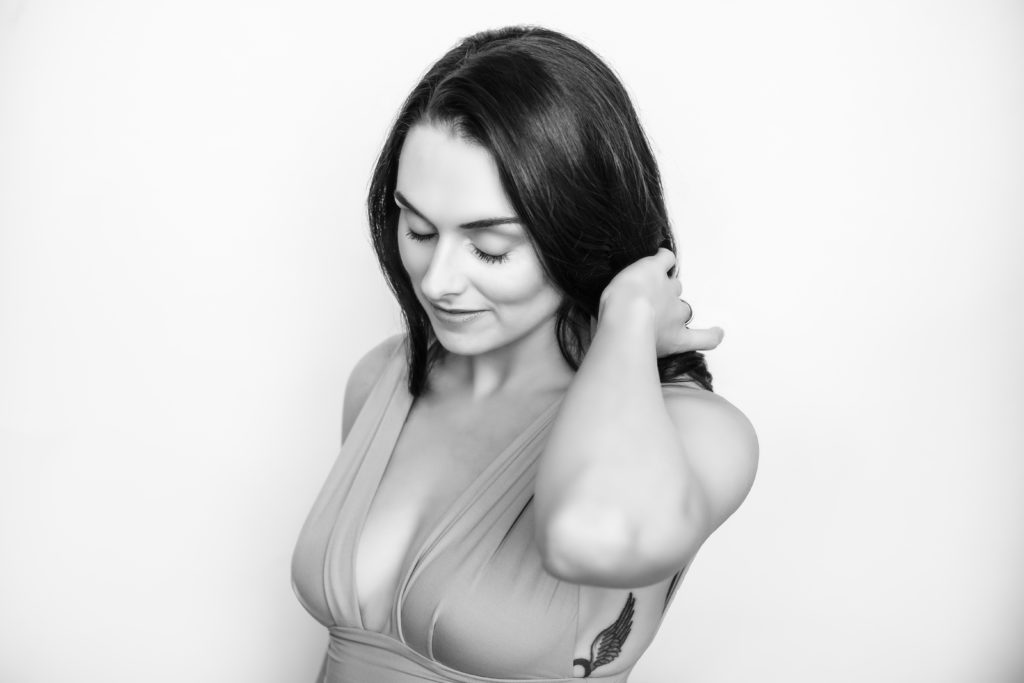 prodigious ability.  Threading her voice through the harmony with clear and crystalline highs, and competently rich vocal acrobatics all laced with complete control of her instrument. After one listen, you will definitely be primed for the impending album Breath, set to release in the latter part of 2018.

Murray maybe a new name on the scene, but certainly one that has been putting time in the trenches since she was the tender age of sixteen. Her vast performance background certainly lends itself to the abilities Murray has to offer. Her soulful voice is packed with absolute command of her instrument.  Olatuja’s production work is stellar, he certainly has put Murray in an optimal setting to shine. The material is spot on and relevant.  Murray is the cream of the new emerging crop of singers on the scene.  I look forward to watching Murray’s rise, as she certainly has the talent to back up the hype.  She is authentic, if you can’t wait until late fall.  The single is available now; in fact, two singles are at your fingertips currently.  Pick up “Your Rock My World,” and “I Got You,” today, you can thank me later.

Report Card
C.U.R. Grades
You Grade The Music
Rate Here
Originality
A-
A+
Sound Quality
A
A+
Production
A
A
Songwriting
A
A-
Vocal Quality
A
A+
Feel
A
A-
Melodies
A
A+
A
C.U.R. Grades
A
You Grade The Music
1 rating
You have rated this
What's your reaction?
I Love It
50%
Cool
50%
It's OK
0%
What?
0%
I'm Sad
0%
I Hate It
0%
You might also like
Pop
Editor
A
REVIEW
Rhys Lewis Corner Of The Sky Review
Editor
B+
REVIEW
Olly Murs Marry Me Review
Editor
A-
User
A+
REVIEW
Zella Day Sunday In Heaven Review
Editor
A-
REVIEW
Lauv All 4 Nothing Review
Editor
B+
REVIEW
Francisco Martin hate you to love myself Review
Comments
Leave a response