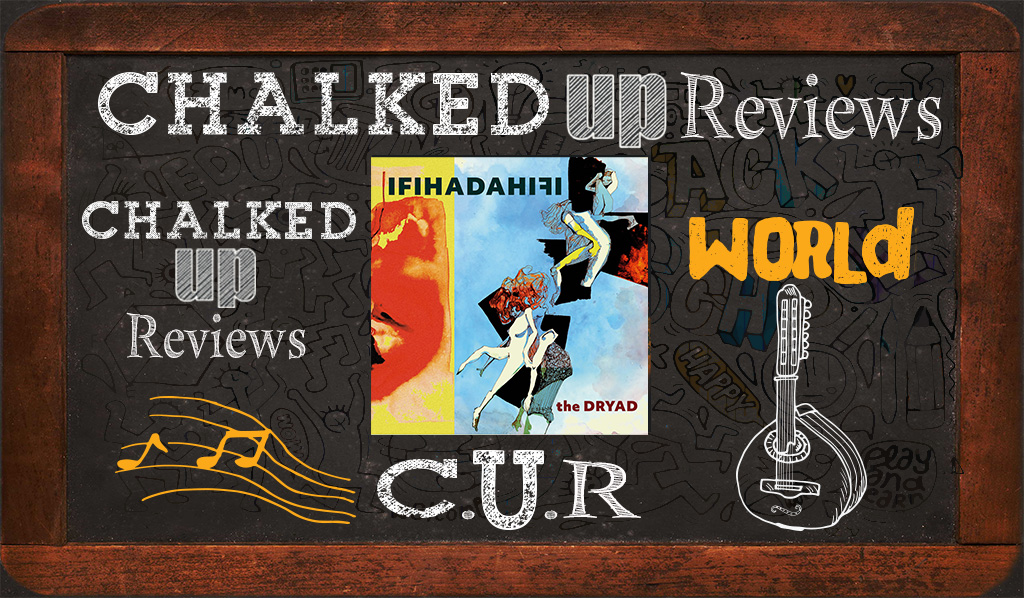 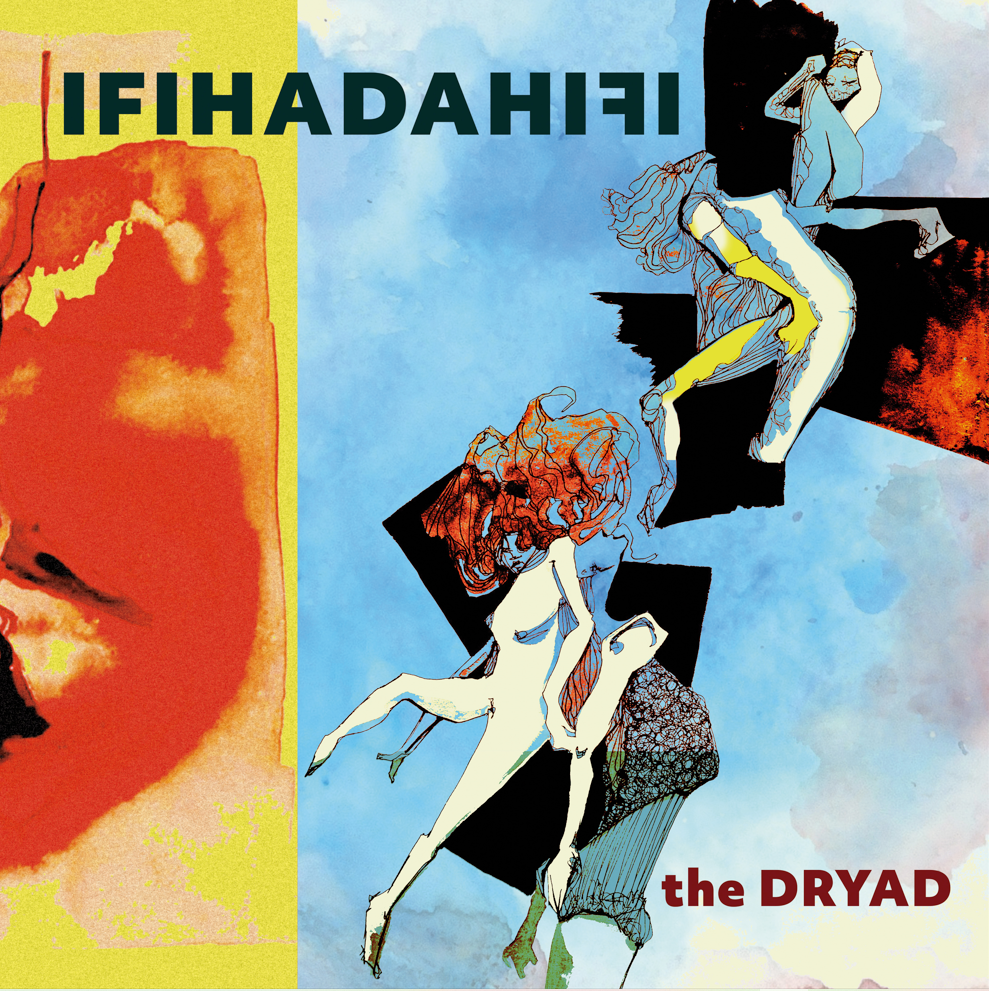 Gideon Frankel is a composer, songwriter, and multi-instrumentalist that possesses a creative drive, ever-driven by all things sonic. Frankel’s childhood was spent traversing the remotest parts of Australia by caravan to experience indigenous art and cultural sites set in the spectacular outback landscapes. His father was an Archeologist who took Frankel and his brother out of school to explore Australia’s First Nations heritage. Later, the young boys’ schooling was put on hold as Frankel’s family embarked on an extensive international tour of ancient cultural sites, museums, and galleries in an immersive exploration of the art and relics of the Mediterranean, Near East, and the British Isles.

Frankel is releasing his passion project with a diverse ensemble to create his compositions called If I Had a Hi-Fi, and now he is releasing the resulting album, The Dryad. If I Had a Hi-Fi is an ensemble with a global perspective shaped by Frankel’s cross-cultural and multi-temporal influences. The Dryad is a collection of eleven compositions scored for a sextet of Flute, Upright Bass, Vintage Keys, Vibraphone, Drums, and Percussion.

“Broken Dreams” is a melody shaped by Frankel’s multicultural influence. One can hear many shades of indigenous folk

music in the scale choices and rhythms. Performing all flute parts is Jamichael Frazier, drums and percussion by Reinaldo Ocando, Levade Paoli on vibraphone, Leonardo Vall on bass, Abramo Riti on Fender Rhodes, and Frankel on Wurlitzer and pianet. Frankel’s composition has a true vision of eclectic sounds built from the ground up to stimulate you both in the now and the afters. The melody is vivid, and the feels are equally hypnotic and joyous through the song. Frazier offers up a passionate expression of joy on the flute.

“Catch Some Honey” has Frankel performing on bass, Wurlitzer, and pianet. The influence from around the world shapes the melody as springing Wurlitzer support it over the percussion. The colors are pastel as the flutes and vibraphone offer the melody with exotic hues. Frazier and Manfredonia offer brisk solos that weave messages of community and resilience into each theme. 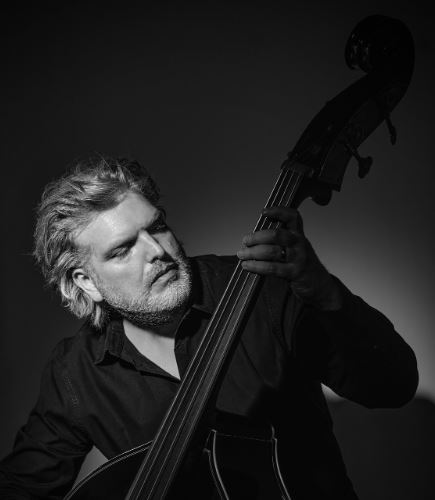 The Dryad has eleven tracks of world music that are intellectual, sonically stimulating, and compositionally pleasing. With structures varying from pulse-racing danceable feels to breakdowns, there is always a surprise waiting for your discovery. The songs are a prismatic example of Frankel’s influence from around the world, allowing him access to the buzzy emotions that make sensations flow freely as the music emanates from the speakers.

Report Card
C.U.R. Grades
You Grade The Music
Rate Here
Originality
A
A+
Sound Quality
A
A+
Solos
A
A+
Ensemble Sound
A
A+
Unusual Instrumentation
A
A+
A
C.U.R. Grades
A+
You Grade The Music
1 rating
You have rated this
What's your reaction?
I Love It
100%
Cool
0%
It's OK
0%
What?
0%
I'm Sad
0%
I Hate It
0%
You might also like
World
Editor
A
REVIEW
Arooj Aftab Vulture Prince (Deluxe Edition) Review
Editor
A
REVIEW
Radha Botofasina Carry On Spirituals Vol. 2 Review
Editor
A
User
A+
REVIEW
Afro Yaqui Music Collective Maroon Futures Review
Editor
A
User
A+
REVIEW
Kane Mathis Geminus Review
Editor
A-
REVIEW
Sauti Sol Midnight Train Review
Comments
Leave a response