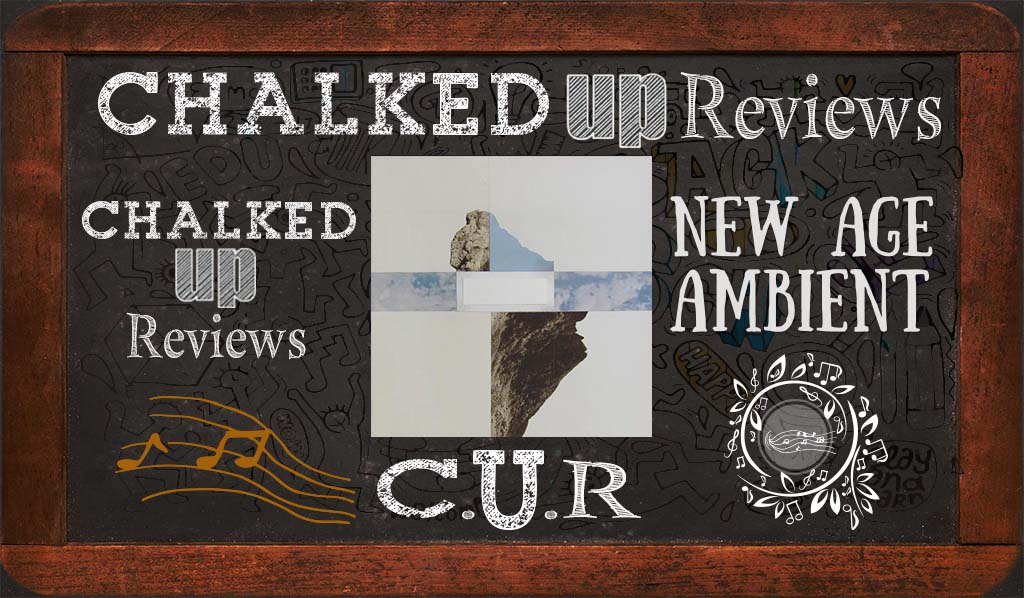 Snorri Hallgrímsson is an ambient composer and producer who studied composition at the Iceland Academy of the Arts and Berklee College of Music. His list of credits includes ‘The Chopin Project,’ ‘Island Songs’, and the BAFTA-award winning score for ‘Broadchurch’ alongside Ólafur Arnalds. As well as compositions for mixed choirs, chamber ensembles, and others, Hallgrímsson for short and long-form films with everything being tinged with a clear Icelandic overtone. Having worked extensively on collaborations for years, his debut solo album, Orbit was released in 2018. Hallgrímsson’s music characterized by its ambient with classical and electronic undercurrents.

Landbrot II is Hallgrímsson latest release via Moderna Records. The five-song EP finds ways to balance emotion without invoking overdramatic exuberance. His string arrangements, informed by his early and continued involvement in choral singing, are deeply atmospheric — a talent that is extended to his ever-growing list of film credits too.

“Rjóður” opens the project with intelligent use of muted piano sounds that are later complemented by strings. The two 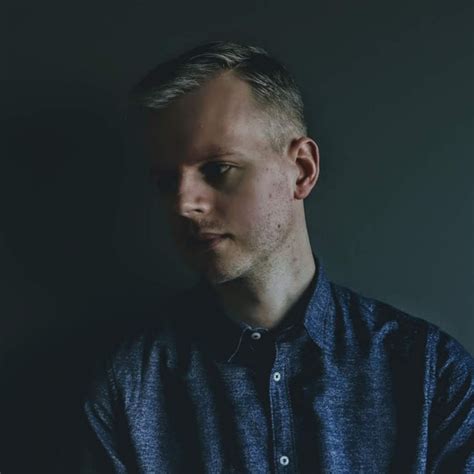 sounds meld to create a beautiful texture for Hallgrimsson’s melody. The muffled piano sound is warm and unpretentious, which anchors the song as the organic strings add a magical mix of textures and beauty.

“Andvaka” shows how sensitive a piano player Hallgrímsson is as he gently performs the melody. The space between the chords adds a gentle, introspective emotion to the piece. The subtle string textures enhance the song’s mood and give the song character through its unfoldment. The active piano figure anchors the reaching string melodies as the piece travels to a tranquil ending. 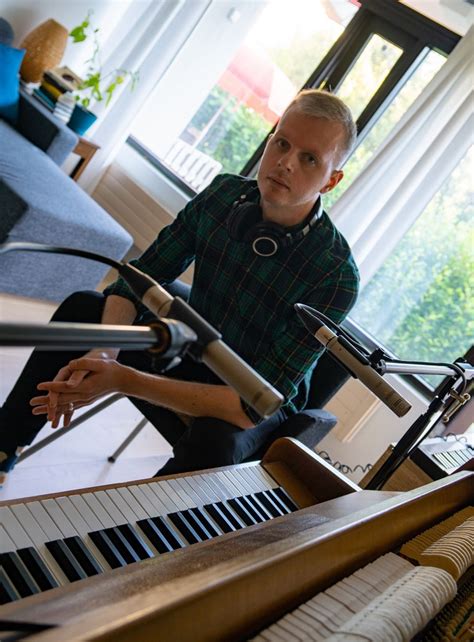 Landbrot II combines Hallgrímsson’s gentle piano playing and string orchestrations in a way that is relaxing while still stirring the imagination with intricately woven melodies and textures.