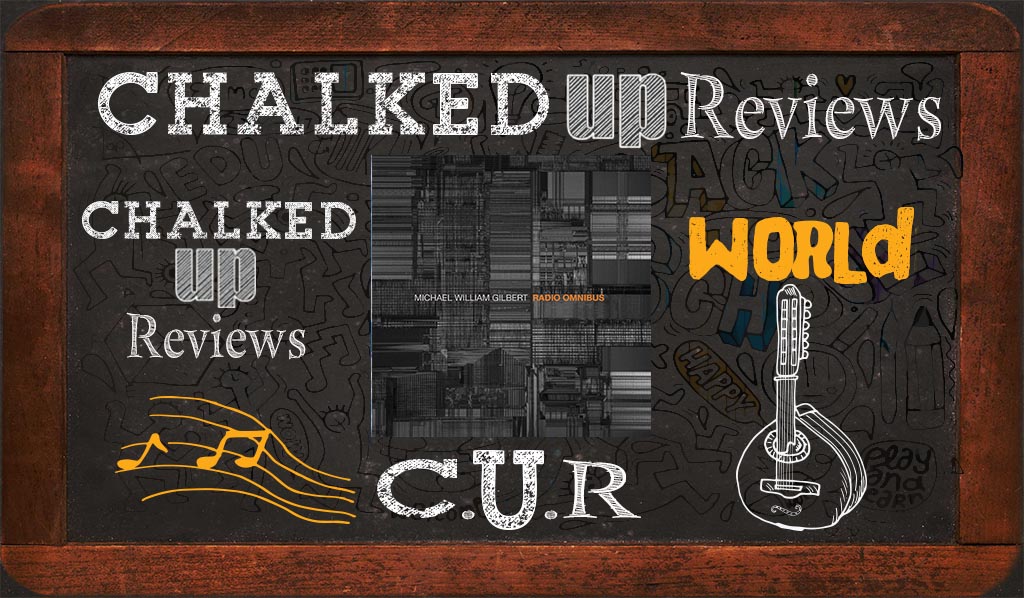 Michael William Gilbert is known for his pioneering approach of combining the use of electronic and acoustic instruments in a fashioned authentic melding that put simply; works!  Gilbert has been actively recording since the 1970’s, Moving Pictures (78), was the first in his ever expanding catalog, followed by The Call (80),  Dreamtime (82), The Light in the Clouds (87), Points of Views (88), Other Voices (00), I Can See From Here (10), Secret Stories (15), and now in 2018, the release of the most ambitious recording to date, Radio Omnibus with special guests Adam Holzman, known for his work with Miles Davis and Mark Walker most notably known for his work with Lyle Mays.

Radio Omnibus is an amalgamation of genres, ripe with electronic music tracks, it also features two chamber pieces, “Three Doors (3 Movements for Wind Quintet),” and “Nightwalk,” which was recorded in Sofia, Bulgaria by the Four for Music SSO chamber ensemble. The album was (except for two tracks) mastered at Abbey Road Studios by Sean Magee; “The Widening Sky” was mixed at Abbey Road Studios by Lewis Jones. Many of the electronic sounds on this album were made using the µBraids, a Eurorack voltage-controlled digital oscillator/sound source developed and marketed by MW Gilbert & Daniel Gilbert as Tall Dog Electronic, and available at modular synthesizer gear dealers.

I kept finding myself going back to “Rainbow 13,” it has a world flavored richness to it, yet the complexity of electronic music I enjoy.  Gilbert arranges the music in an almost avant garde jazz meets electronic world idiom. He utilizes the lushness and beauty of world music and underpins it with jazz sensibilities and harmonic colors and movement. His music never lets the mind linger, and he fills the music with intrigue and complex colorizations that are smart and ripe with imagination.  “Rainbow 13,” could easily transfer to many uses, from soundtrack, to a seductive night of intrigue, to psychedelic experiences.  Either way, it’s a profound listen and a cortex experience of heightened awareness. 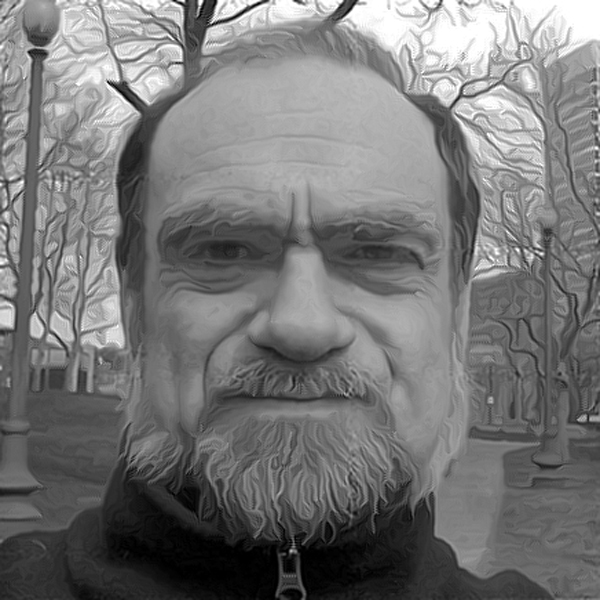 Radio Omnibus is certainly a fitting title, as there are many volumes or as many music genres contained within the listen.  Hard to classify, yes – easy to listen to – most definitely, will challenge your senses – every time.  This album is meant for the musically adventurous mind and soul.  Unlike anything currently on the scene today for its richness of sound, but also for its ability to sound profoundly human in a digital platform.  Once again, Gilbert shows why he is the pioneer in this technique, and singularly still the reigning master of electronic and acoustic sound unification.

Report Card
C.U.R. Grades
You Grade The Music
Rate Here
Originality
A
A+
Design
A
A
Sound Quality
A
A+
Production
A
A
Compositions
A-
A
Ensemble Sound
A
A
Unusual Instrumentation
A
A+
Art Work
B
B+
Feel
A
A
A
C.U.R. Grades
A
You Grade The Music
4 ratings
You have rated this
What's your reaction?
I Love It
71%
Cool
29%
It's OK
0%
What?
0%
I'm Sad
0%
I Hate It
0%
You might also like
Dance/electronic
Editor
A-
REVIEW
WIESE Hear Me Review
Editor
A-
User
A
REVIEW
Witch of the Vale Commemorate Review
Editor
A-
REVIEW
Louis The Child Here For Now Review
Comments
Leave a response