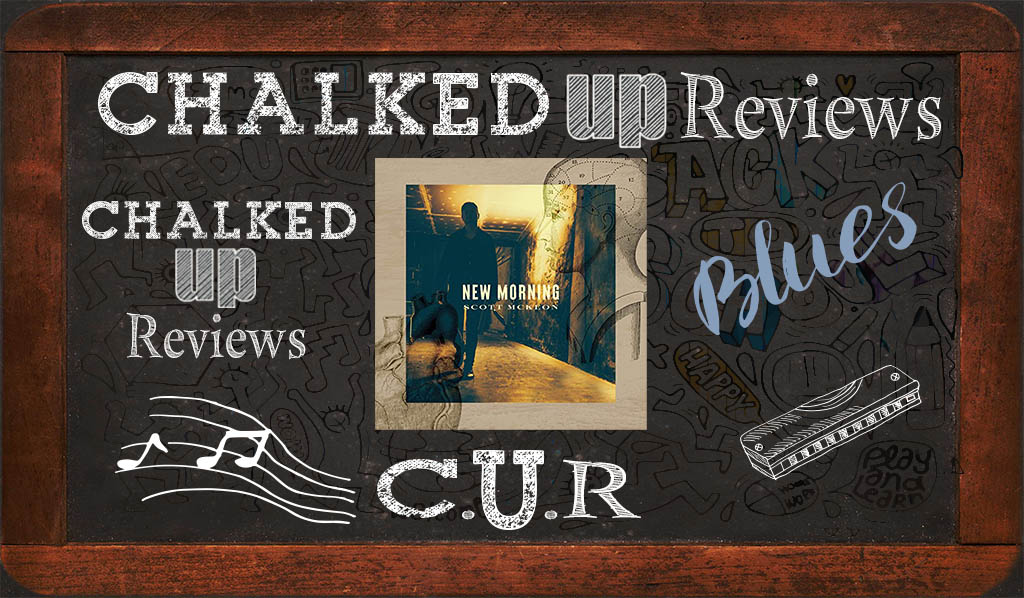 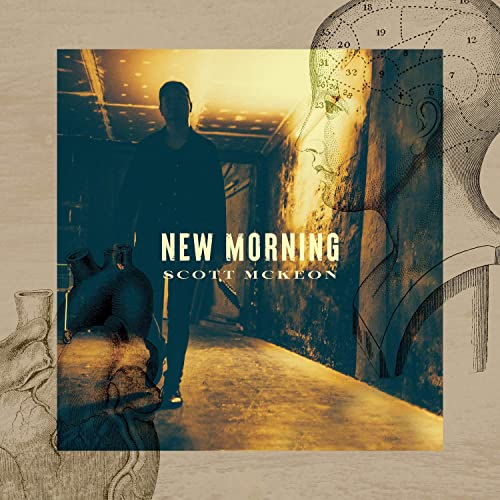 Scott McKeon is a guitarist and songwriter that has given a lifetime of dedication to his craft. Starting with an early inspiration by his dad’s love of blues, soul, and rock music, McKeon took up the guitar at the age of four and has developed a reputation as one of the UK’s most in-demand guitarists, both in the studio and performing live. His musical diet was Buddy Holly, Eddie Cochran, and Chuck Berry, as well as his parent’s vast record collection, allowing him to mature beyond his years. By the time he was eight, McKeon had moved to play a full-size Strat and was the face of a Fender ad campaign to inspire a new young generation of guitarists. At just 13 years old, the young virtuoso was fronting his own blues band, playing most weekends in pubs and clubs around the south coast of England. That was the start of a long and praised career as an outstanding guitarist. McKeon is currently performing in Sir Tom Jones’s band, and also has had the pleasure of playing with the likes of Eric Clapton, James Arthur, Emeli Sande, Lana Del Ray, Derek Trucks, Gary Clark Jr, Van Morrison, Andreya Triana, Joe Bonamassa, Ed Sheeran, Rebecca Ferguson and many, many more. McKeon’s distinct guitar sound has inspired companies to create a signature fuzz pedal and signature pickups modeled on his ’62 Strat. McKeon is releasing his latest album, titled New Morning.

New Morning is McKeon’s third album and presents an earthy, raw, guitar-lead set of songs showcasing his range and

ability as a guitarist. Recorded live in the studio at RAK in London, the recording captures the energy and spontaneity of McKeon and his world-class band. New Morning was produced by Paul Stacey (Black Crowes/Oasis) and features Jeremy Stacey (Sheryl Crow/Tal Wilkenfield) on drums, Rocco Palladino (Tom Misch/D’Angelo) on bass, and Gavin Conder (Rufus Black/The Kondoors) as vocalist on several tracks. The majority of the songs were captured in the first take, and the band keeps a mindset to just jam, let the music flow, and not think about it too much. McKeon explains, “New Morning to me is a new start, a new journey about being real and true to yourself. Playing from the heart, not your head. One thing I’ve learnt about playing with some amazing performers over the years is just being able to get to that place when you play where you’re not thinking and letting it come out.” 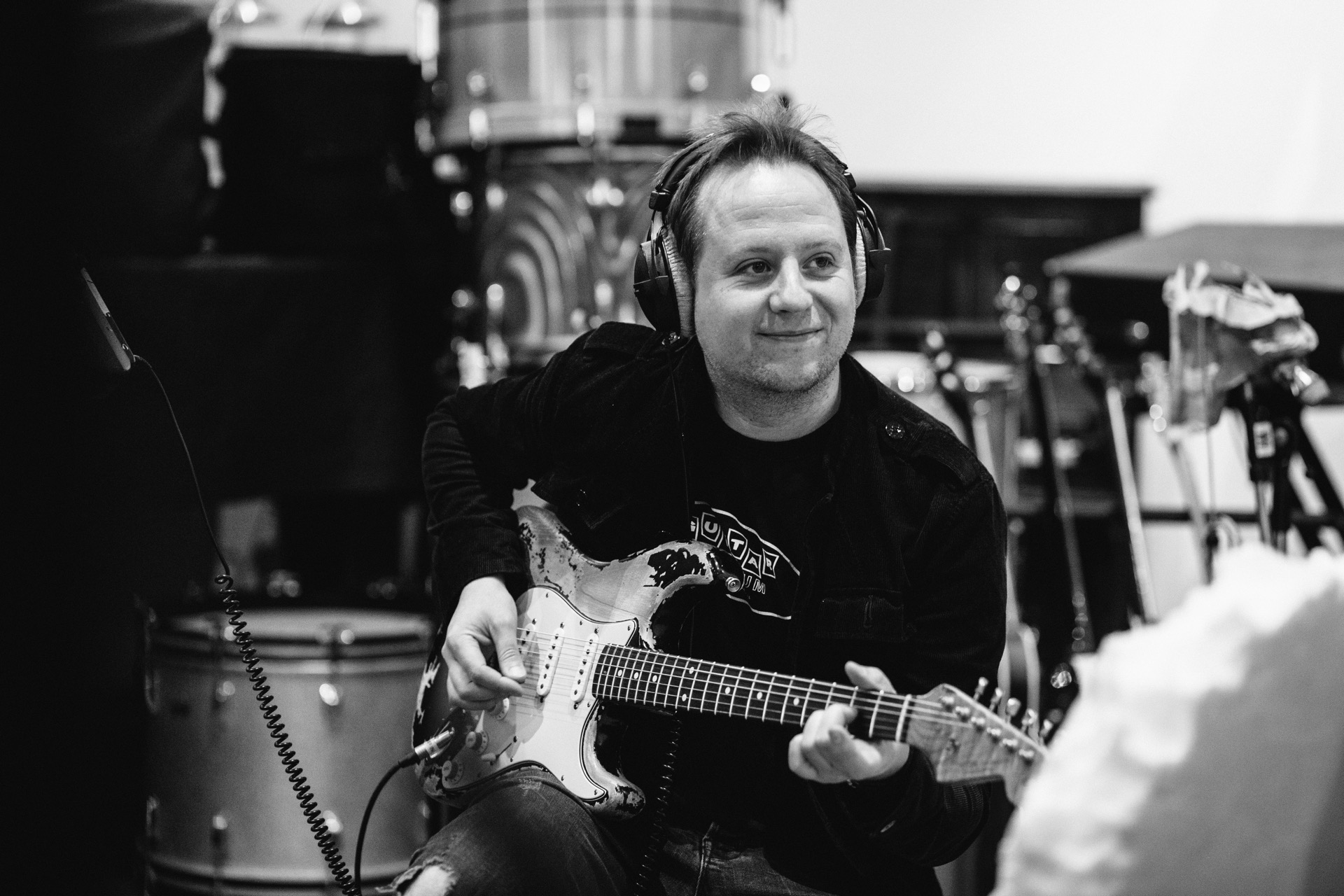 The album begins with an instrumental called “Fight No More.” McKeon performs a melodic melody that builds to his solo. His tone is warmly distorted, and his playing vocabulary is based on blues-rock. His use of the wah-wah pedal gives his blues lines more expression, and Stacey’s drumming is a driving force in the ensemble. There is a small section of singing at the midway point before McKeon fills the space between each vocal section with his tasty fills. The band builds to a climax and a powerful rumbling ending.

“Third Eye Witness” was the first single released from that album and features vocalist Gavin Conder. The song was supported by Spotify’s ‘Modern Blues Rock’ playlist. McKeon shares, “The original idea was quite influenced by Sly Stone and had a funny thing about it, but when we came to record it with Gavin Conder’s (vocalist) vocals, it ended up having a sort of indie/alternative feel to it, almost something like Kurt Vile/War On Drugs.” The indie vibe fits the jam feel of the project, and McKeon delivers an inspired solo of chords, enormous bends, and aggressive fuzz-colored blues lines and squeals.

more mellow, bluesy jazz-tinged feels. The album is rich in legitimacy in its respect to the blues-rock tradition and has an organic flow of sounds and styles. McKeon is a guitarist that certainly needs to be on all blues fan’s radar and guitar fan’s shortlist.