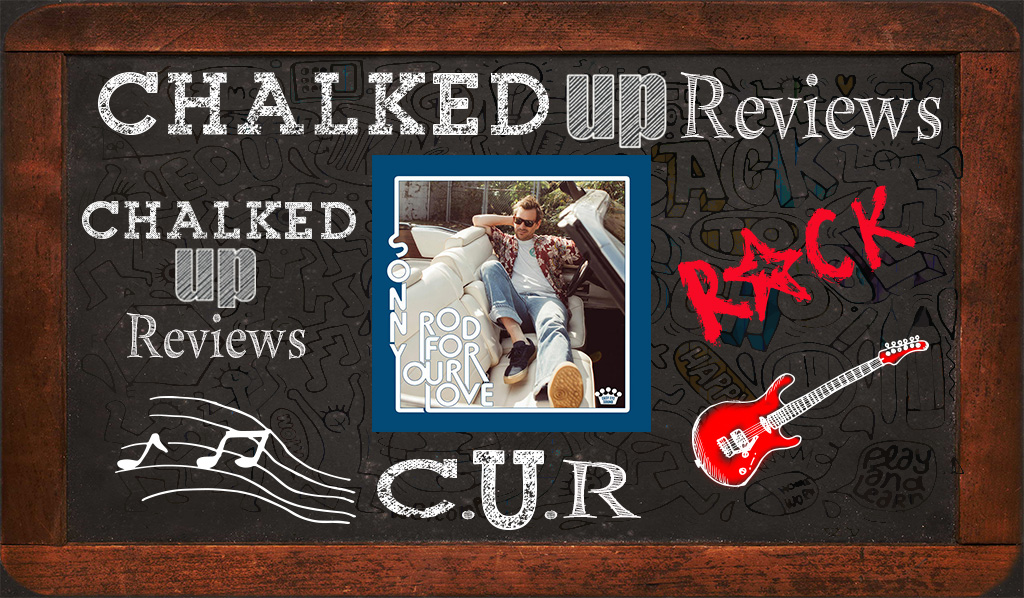 Sonny Smith looks inward on Rod For Your Love

For years, singer/songwriter, playwright, author and onetime troubadour Sonny Smith built his own brand of indie-folk and rock & roll and with great success, growing into a cult favorite along the way. To those who know his work, he’s an incredibly prolific creator, with a dozen albums to his name and a handful of related projects — including multiple stage plays, a full-length musical and his nationally-recognized art installation, “100 Bands” — under his belt. A longtime fixture of San Francisco’s arts scene, he’s managed to fly just beneath the mainstream’s radar for decades, while still releasing a string of acclaimed records with labels like Fat Possum and Polyvinyl. Following a succession of records billed under his band’s name, Sonny and the Sunsets.  With anticipation, Smith is now releasing a solo project.  Released on Auerbach’s new label, Easy Eye Sound, the album is called, Rod For Your Love.

Rod For Your Love was recorded by Smith and his band in peak form at the end of a cross-country tour. The goal? To shine a light on the 10 new songs that had been written and a renewed focus of the band, without many overdubs or assorted clutter. “My last record was very layered and used a lot of drum machines [and] synths,” Smith says. “By the time we got to Nashville and began working with Dan, I was thinking – Let’s just make a fun, guitar-driven record. I don’t want to have any extracurricular stuff here. I just want it to be really pure.” The album has a range of sounds and is full of Smith’s sardonic, laid-back style that is interwoven throughout his compelling songwriting, lyrics and vocals. The album finds Smith hitting another high mark with his songwriting, adding a new milestone to a career that’s made him a cult favorite for decades. A personal album filled with heart-of-sleeve songwriting, Rod For Your Love looks inward. It’s autobiographical.

Our favorite song is “Pictures of You.” This track finds Smith remembering a former flame by sifting through photographs and the direct story line is easy to relate to and the lyrics are witty and bring forth emotions. Smith’s back to basics approach is welcomed, and the guitar parts

feel right on the mark. There is a classic-sound to the track while still achieving an updated sound for the 21st century. Smith gets to the core a great music on this track, just good straight forward American rock, an ideology that will carry on for generations. It’s all about the song, the way the guitar hook is layered, the double time hi-hat in the chorus’ and the harmonies, sends a clear sign that says; great music ahead!

Rod For Your Love turns out to be a satisfying listen, because it’s leaner, tighter and has flat-out great songwriting. The songs bring all the great elements of old-school, guitar-fueled rock & roll to support Smith’s lyrics and vocals. These are love songs built for the garage and the dance floor, recalling the days when bands like The Kinks and The Velvet Underground were making left-field pop that celebrated the form, while still bending the rules. Smith has raised the bar for the love of great melodies set to melodic guitars and rock-roll-beats with, Rod For Your Love.

Rod for Your Love