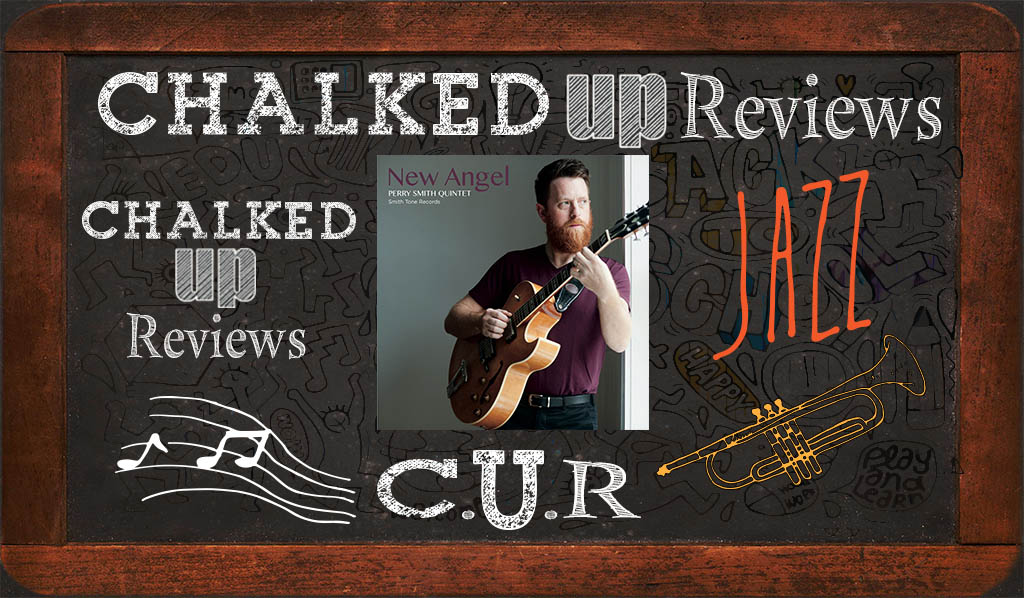 Perry Smith is a guitarist that straddles the fine line between the tradition of jazz and his broad reaching influences of: R&B, funk, fusion, rock and folk to create his own unique guitar playing style. Originally from California, Smith is now based in Brooklyn, New York. He leads his own groups and is a founding member of the critically acclaimed New West Guitar Group, which has been performing together for 10 years and has been recognized as one of the premier guitar ensembles performing today. Smith received his Bachelor of Music degree from the Flora L. Thornton School of Music at the University of Southern California and completed his master’s in music at New York University. Smith hosts a weekly series in Brooklyn called “The Nest Session”, performing with a different group of NYC’s finest jazz musicians every Wednesday, generously supported by a grant from KeyedUp.org in conjunction with the Jazz Foundation of America. Smith’s desire to make personal and musical connections with the artistic community is the main goal that he has built his weekly series in Brooklyn around. That same energy is what is the driving force behind his third album as a leader, titled, New Angel.

New Angel is built around close relationships Smith shares with his bandmates and his desire to make modern jazz concepts accessible and deeply personal to all listeners, whether jazz fans or not. The quintet on the album is saxophonist Jon Irabagon, pianist Glenn Zaleski, bassist Matt Aronoff and drummer Allan Mednard. The entire session was filmed and will be released as a series of videos through Smith’s social media outlets. Seeing the shift in the way that listeners take in music, the guitarist wanted to be sure his music reached the widest possible audience in the most easily accessible form. The album was co-produced by Sam Minaie, who played bass on both of Smith’s previous releases, this allowed Minaie the unique insight and a deep knowledge of Smith’s music to lend a critical producer ear.

Our favorite track is “Graceful Spirit.” Smith’s melody explores the melodic voices of the quintet, the voice of the guitar and saxophone are treated as one for the most part, creating a full percussive texture. The piano and bass move in and out of sync, creating a three-part 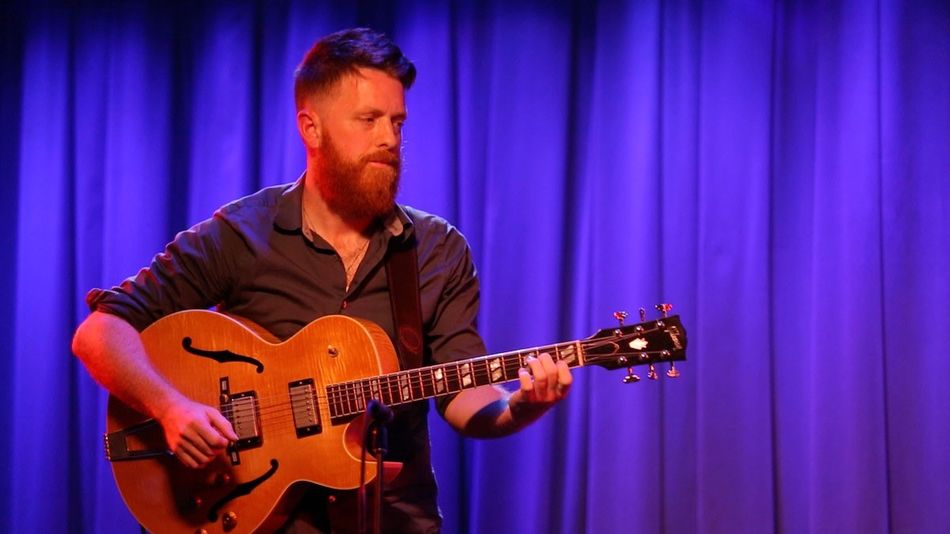 counterpoint that is versatile and especially compelling. Mednard’s rhythmic glue is essential and the band hits are tight and well executed. Smith’s solo tone is acoustic, full-bodied and he uses a liberal amount of reverb. Smith is they type of player that explores the specific possibilities offered by weaving in and out of the harmonic structure with his improvisations. Smith’s technique is vast, displaying adept skill at right hand picking and left hand legato phrasing. Irabagon’s solo builds melodic motifs and rhythmic imaginations inspired by Mednard. The track is an especially thrilling adventure in modern jazz and the chemistry formed by a quintet of like-minded musicians.

New Angel features 10 original compositions that expand on the traditions of jazz with a fresh approach to modern composing and improvising. The key to the projects success is the band’s chemistry. The group easily navigates various shifting moods, tempos and harmonic settings that are complex, but their playing makes it sound deceptively simple. New Angel is a success in the age-old jazz tradition of pushing the musical boundaries and each players capabilities, while still maintaining music cohesiveness and continuity. That’s always been a tradition in jazz, and this set of music does it beautifully.