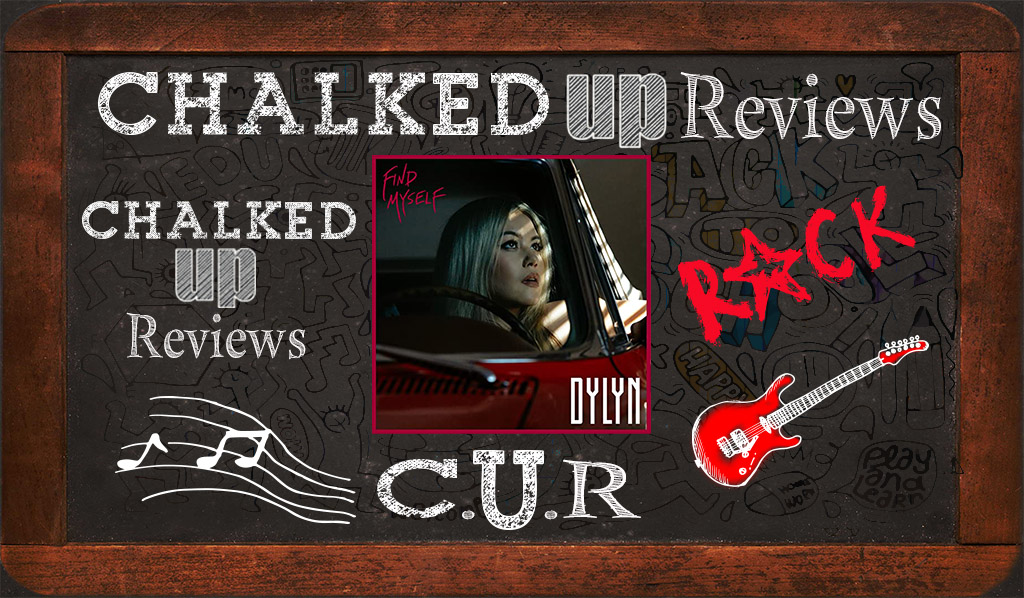 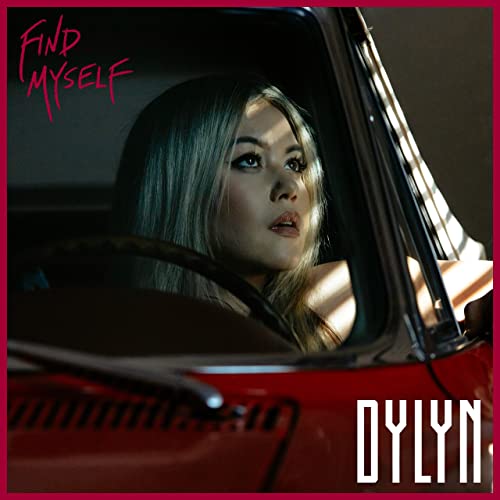 DYLYN is a rock vocalist and songwriter hailing from the outskirts of Toronto Canada. Her Father is of British descent, and her Mother is from the China mainland. Those two cultures have united in DYLYN to give her a unique perspective on life and her music. Listing Fleetwood Mac, Led Zeppelin, and Blondie as three of her biggest influences growing up, DYLYN is an authentic rocker girl at heart. She is a hardcore Trekkie, bragging of her Star Trek collection, as she owns every single episode of Star Trek: Next Generation. “I grew up listening to Zeppelin, playing hockey, video games and watching star trek”. After performing over 250 shows across North America and Europe, DYLYN spent the past year working on new material with producer Colin Munroe (Drake, Sky Ferreira). “Its been an incredible soul-searching year for me. I’ve learned a lot about myself.” DYLYN is gearing up for the release of more new music in 2020.

DYLYN went to L.A. to work with producer Colin Munroe (Kendrick Lamar, Lights). She explains,  “It was a type of awakening. I finished the second half of the record with Ryan Guldemond of Vancouver (Mother Mother) and after working with him, I knew that this was it. This is what I’d been waiting for – truth and freedom.” Fate would have it that the first song they created together was called “Find Myself,” which is DYLYN’s latest single.

“Find Myself” has a balance of guitar and synth sounds that cradle DYLYN’s rock voice. The verse grows into the chorus as the music density 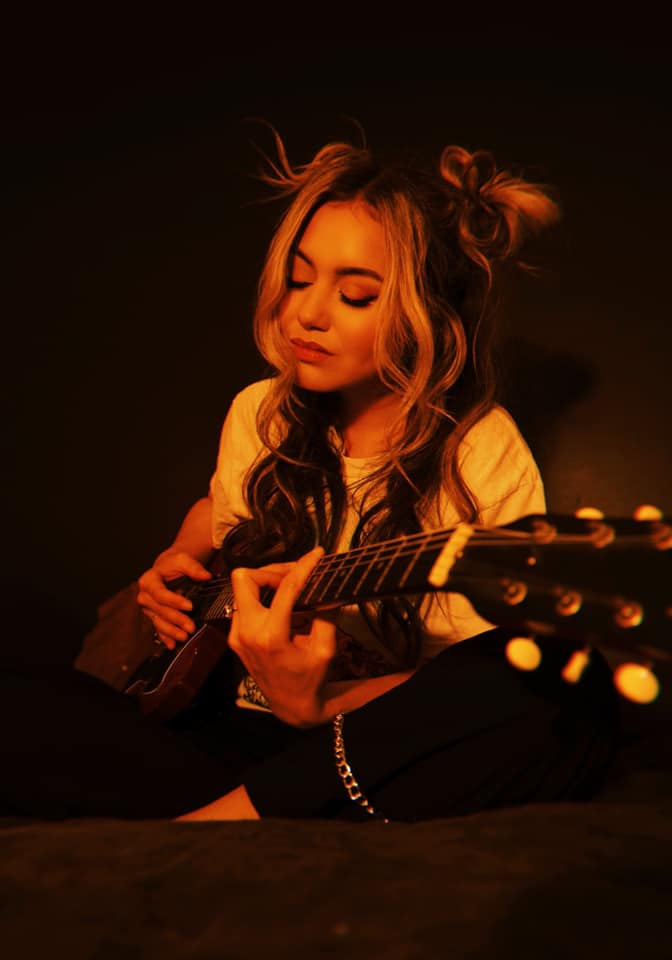 and background vocals increase to build the chorus to a full sound. The bridge is a release that builds back to the chorus. DYLYN’s singing style is sensual as she sings with clear enunciation and pitch accuracy. The result is a song the has staying power.

DYLYN’s debut release was in 2018, her song “Secret,” the story of my parent’s separation, has over 100 million streams, and spawning thousands of fan videos in the anime community, particularly Gacha Life, where an avatar of DYLYN has been created. Her honest songwriting and charming and endearing vocal sound, that is combined with thought-out songwriting is the success to DYLYN’s enjoyable music. “Find Myself” is a well sung, well-crafted and performed alternative rock song that you should check out, NOW.