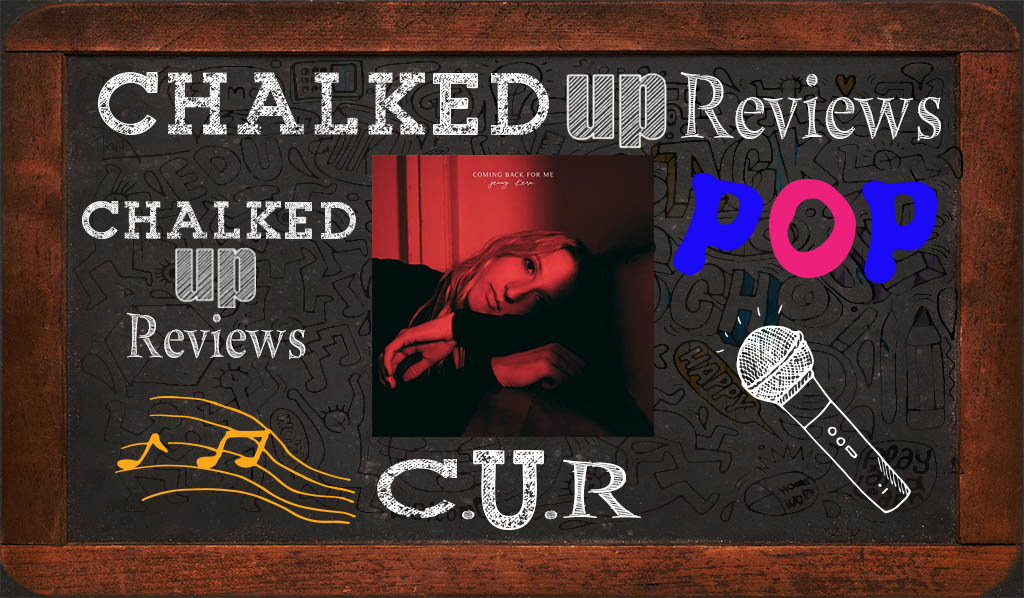 Jenny Kern Come Back For Me Review

Jenny Kern Come Back For Me Review 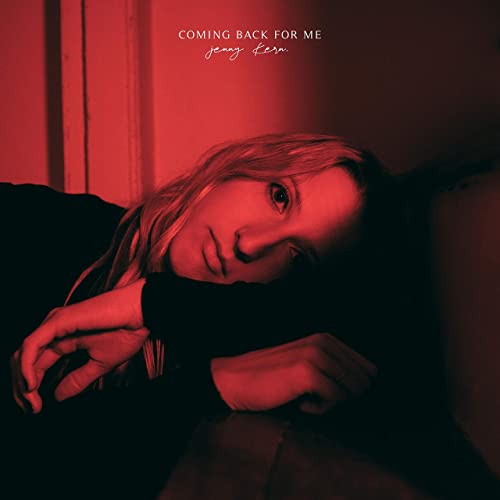 Jenny Kern is a Canadian born Brooklyn-based singer-songwriter with a dreamy indie-pop sound. Her hypnotic vocal elegance and emotive lyricism have gained global attention. In 2019, she released her debut single “Slow Burn,” which caused her to be immediately invited on her first international tour in Europe and featured on MTV, ABC, and The CW. In the fall of 2019, Kern recorded two singles, “Satellite” and “Now We Know” with producer Andy Seltzer (Maggie Rogers, Chelsea Cutler, Valley).

Kern is now releasing her first single of 2021 called “Come Back For Me,” in which she again works with producer Andy Seltzer. “Come Back For Me” has already caught the attention of legendary radio voice and programmer Bruce Warren and has spun on XPN and NPR’s World Cafe. 2021 has also seen Jenny’s music placed on several Spotify editorial playlists, including Fresh Finds, Indie All-Stars, and New Music Friday, which collectively have over 1 million followers.

Jenny Kern · Coming Back For Me

“Come Back For Me” has eddying synths and an acoustic piano supporting Kern’s warm and inviting vocal sound. The vocals are easy to hear 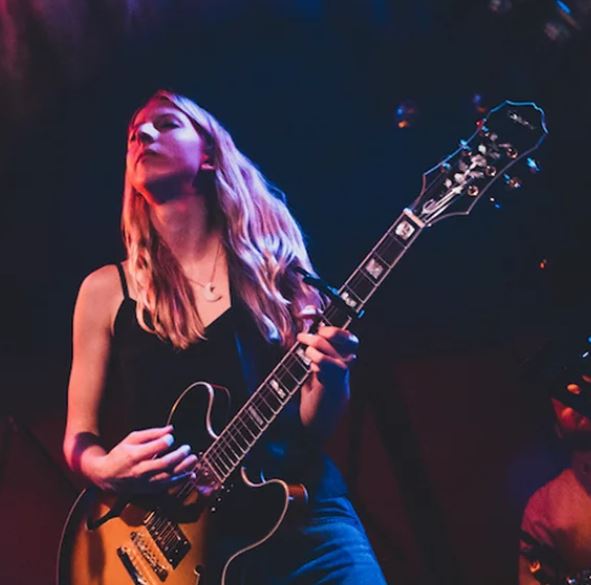 and understand all the lyrics thanks to a beautiful mix. There are plenty of modern production sounds that combine electro-pop, electronica, and indie rock. The song builds with the introduction of many instruments and backing vocals as the song climaxes just before the ending. Kern has a luscious voice, and the mellow nature of the music fits her style.

Kern drops another moving single with “Come Back For Me.”  The vocalist builds upon her brand by appropriately creating a song that has magnetism, a catchy melody, and her stunning vocals. The song’s mix and production are excellent, which all combine to give a beautiful listening experience in “Come Back For Me.”

Come Back For Me

Report Card
C.U.R. Grades
You Grade The Music
Rate Here
Originality
A-
A-
Sound Quality
A
A-
Production
A
B+
Songwriting
A
B+
Vocal Quality
A
A
Vocal Harmonies
A
A-
Art Work
C
B-
Melodies
A
A
A-
C.U.R. Grades
A-
You Grade The Music
1 rating
You have rated this
What's your reaction?
I Love It
50%
Cool
50%
It's OK
0%
What?
0%
I'm Sad
0%
I Hate It
0%
You might also like
Singer-songwriters
Editor
A-
REVIEW
Max Highstein Hotcakes Review
Editor
A-
User
A
REVIEW
Leeann Skoda Lucky Penny Review
Editor
A-
User
A
REVIEW
The Parachute Brigade The Gold EP Review
Editor
A
User
B+
REVIEW
mxmtoon Plum Blossom Review
Editor
A
User
A-
REVIEW
Darryl Holter, Roots & Branches
Comments
Leave a response