Nicholas Payton made his recording debut as a leader with From This Moment, in 1994 and since that time, the trumpeter has been lauded as a significant, top-tier voice in jazz. Although Payton’s jazz journey has taken him down many roads—from heritage artist to electric experimenter—Grammy award-winning trumpeter is not afraid to experiment. “I wanted to make a shift to the other extreme,” Payton says. “I had been recording albums more in line with traditional jazz. Sonic Trance was all about breaking free from that. Now, I want to fuse those polarities; I’m seeking a more centered vision with Into the Blue.” He says that when he was in his 20s, it was as if he were living two lives—one being a young-lion torchbearer for making the music sound a certain way in 4/4 time with a swing feel, the other being at home with the musical experimentations of Miles Davis and John Coltrane, the electric fusion of Return to Forever and Weather Report, soul and R&B from Stevie Wonder to Anita Baker, and hip-hop.” 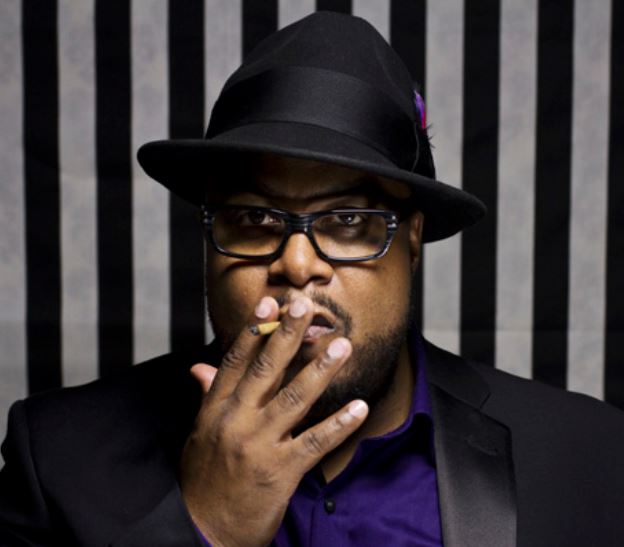 on the date as well as playing trumpet, and he is joined by drummer Karriem Riggins and jazz icon Ron Carter on bass, as well as two guest appearances by the legendary saxophonist George Coleman. “Miles Davis’ ‘Four’ & More was the album that really inspired me to take up music seriously,” Payton explains. “Ever since then, Ron Carter has been an idol and a favorite musician of mine. As long as I’ve been leading bands, I’ve patterned my choice of bassists by the metric of how much Ron they have in their playing. When I’ve looked for pianists in my band over the years, it’s often predicated on how much Herbie they have in their sound. So this album is really a dream come true for me.”

“Hangin’ and a Jivin'” open the album with Payton on the piano in a trio setting. Carter’s basslines are a steady as ever as he keeps the groove with Riggins. Payton’s piano playing is atmospheric as he plays simple melodies with hip chords. Then, the feel switches to a relaxed swing, which adds a texture change. Carter’s swing feel is legendary as he keeps the music flowing ahead. However, the real magic happens when Payton switches to trumpet. Carter and Payton have a unique chemistry when Payton plays trumpet. For me, this is the sound I would have enjoyed much more of all through the album.

“Turn-a-Ron,” Coleman’s second guest spot, gives the two masters plenty of space to interact with one another as Carter and Coleman play a rubato introduction. The feel settles into a medium swinger with Coleman’s warm tenor playing beautifully. Payton’s comping on the Fender Rhodes is very tasteful and allows Carter and Coleman plenty of conversation space. Payton eventually switches to trumpet and proceeds to play a conversational improvised duet with Coleman. 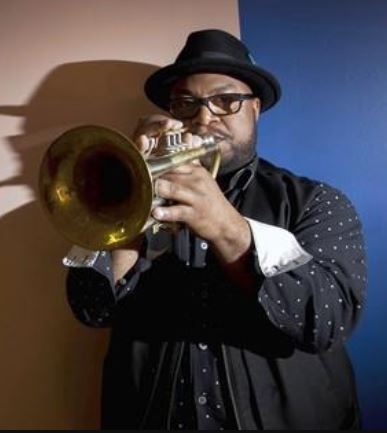 Payton’s Smoke Sessions is a stirring collection of tunes that gives Payton plenty of time to showcase his progressive keyboard, trumpet, and compositional prowess. Although I would have enjoyed more trumpet playing and for Payton to spend less time on the keys; the album still flows musically. The elegant bass playing of Carter permeates the recording date and he has a refined taste that shows up in everything he does. Likewise, Coleman’s two appearances are excellent. Smoke Sessions is a window into two jazz masters’ approach to today’s jazz sounds and is certainly worth your time to check out.