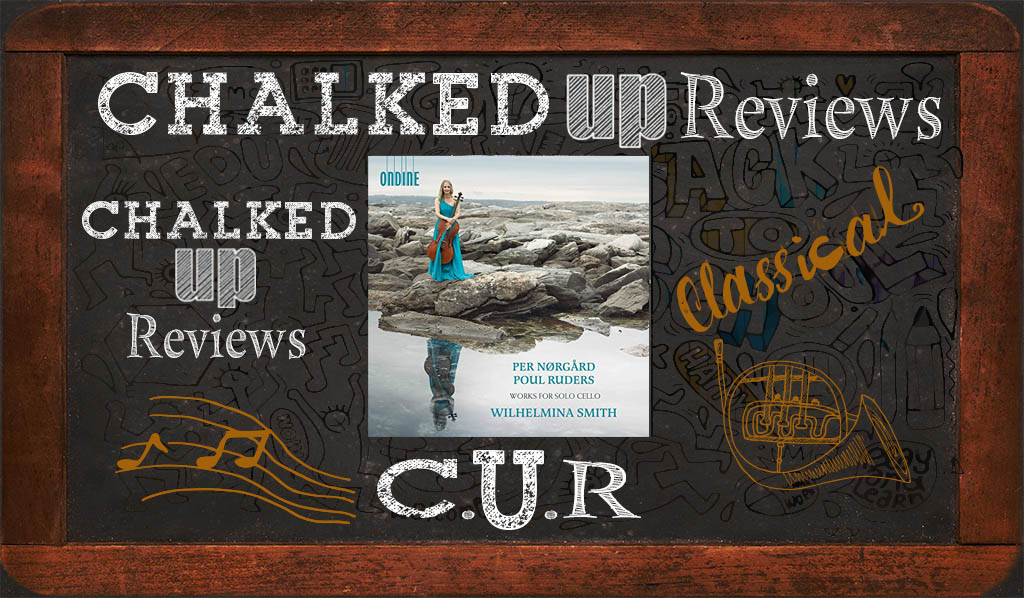 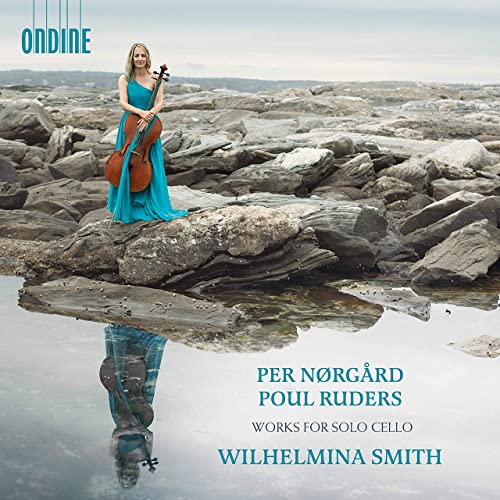 Wilhelmina Smith is an artist of intense commitment, poetic insight, and dazzling versatility. She is a cellist whose artistic mission embraces a conversation through music, one that enthusiastically encompasses the music of the present placed within the context of a living past. As a soloist and recitalist as well as a collaborative musician and festival director, Mina has consistently advocated for composers with whom she has developed vital relationships to have their music creatively positioned within an intellectually engaging context and performed with the utmost passion and technical assurance. Ms. Smith’s solo CD of sonatas by Britten and Schnittke with pianist Thomas Sauer was released on the Arabesque label in 2006. Her chamber music recordings include the complete chamber works of Aaron Copland and works by Sebastian Currier, John Musto, Pierre Jalbert, Jennifer Higdon, Tamar Muskal, Kaija Saariaho, Osvaldo Golijov, Michael Torke, and Aaron Jay Kernis.

Smith’s second album, Per Nørgård & Poul Ruders: Works for Solo Cello, explores contemporary Nordic repertoire for solo cello. The focus is on contemporary Danish composers, Per Nørgård (b. 1932) and Poul Ruders (b. 1949). Both Nørgård and Ruders are known for their large-scale orchestral works. Nørgård, in particular, is known for his eight symphonies and has been hailed by many as one of the greatest living symphonists. Therefore, it is intriguing to look closer to his two very early lyrical solo cello sonatas, early masterpieces written just before completing his 1st Symphony. In 1980, the composer revised his second sonata by adding an extensive second movement, almost an entirely new sonata, to the current work. Nørgård’s 3rd sonata, What Is 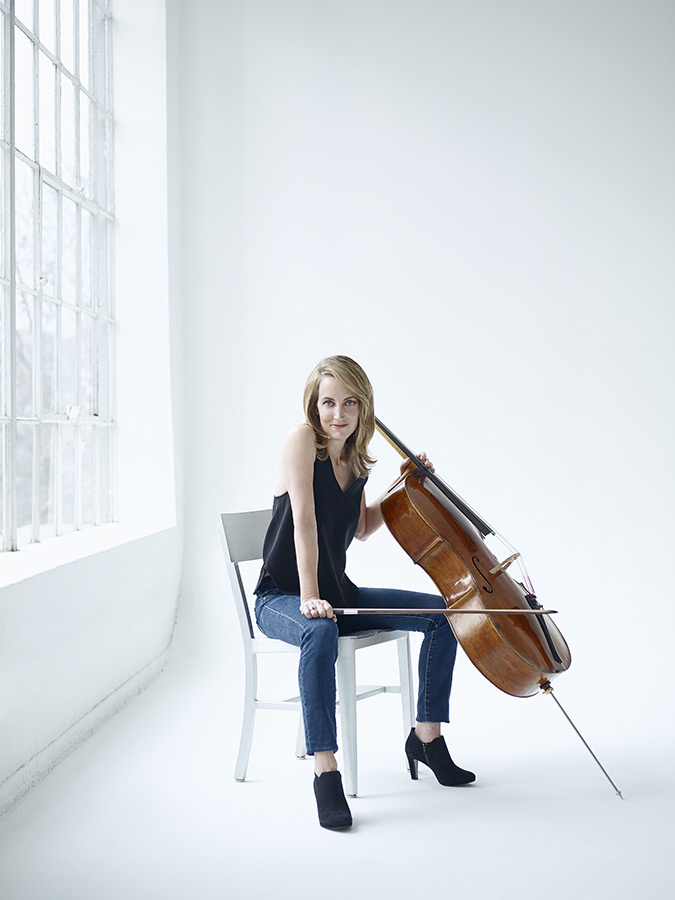 the Word! from 1999, is a short Sonata breve that takes its title from a quote by Irish playwriter Samuel Beckett. Another prominent Danish composer of our times, Poul Ruders (b. 1949), has also written 5 symphonies alongside several concertos and three operas. Ruders wrote his 10-movement Bravourstudien in 1976, just at the brink of a significant stylistic change. This work is a set of variations on a Medieval folk tune Lhomme armé. In this work, however, the original theme is heard at the very end of the work.

Nørgård’s “Cello Sonata No. 1: III. Allegro con brio” uses the cello’s versatile nature to create multiple layers of melodies. The combination of pizzicato and arco is also delightful and adds to the sonic colors. Smith’s tone is warm, and her playing is teeming of emotion and energy. Her technical ability is seamless as she navigates the modern harmonies and wide intervallic leaps with ease. Her performance is passionate and dramatic while not being inflated at all. The feat is a remarkable experience, with every mood change vividly presented with pure pitch and musical expression.

Ruders’ “Bravourstudien: VII. Fantasia” uses a vast sonic expression and techniques not often heard to create a beautiful tapestry of sounds. There is even a phrase where Smith sings harmony with the cello part. The layers of melodies move as inner voices alternating between lively, reflective, and rhythmically moving. Natural harmonics are used to create shifting sonorities as the piece builds to a powerful cadential phrase. Smith’s playing is confident and lyrical. 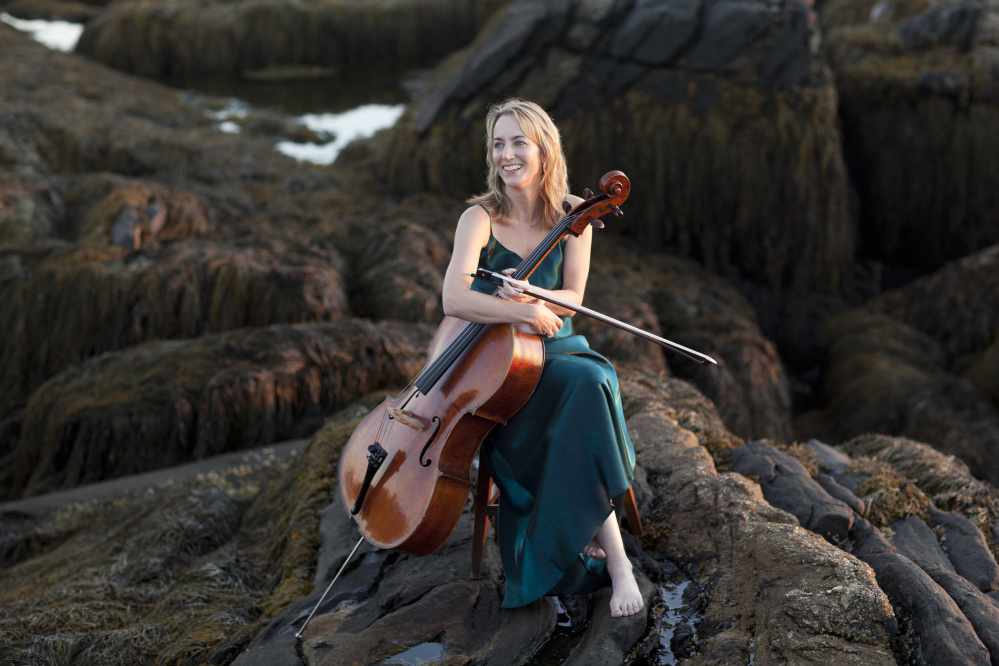 Per Nørgård & Poul Ruders: Works for Solo Cello produces a stirring collection of solo cello material. Smith’s playing has the technicality and passion necessary for the overflowing fountains of notes at the big moments and the most engaging expressiveness in the lyrical and less heard technical expressions. The exchanges between the many layers of the music’s counterpoint and voices are exquisite. Her performance benefits particularly from perfectly judged tempos: flowing entirely naturally, and especially her beautiful intonation. This exploration of contemporary Nordic repertoire for solo cello has just the right lightness of touch and joyful abandon. Marvelous!