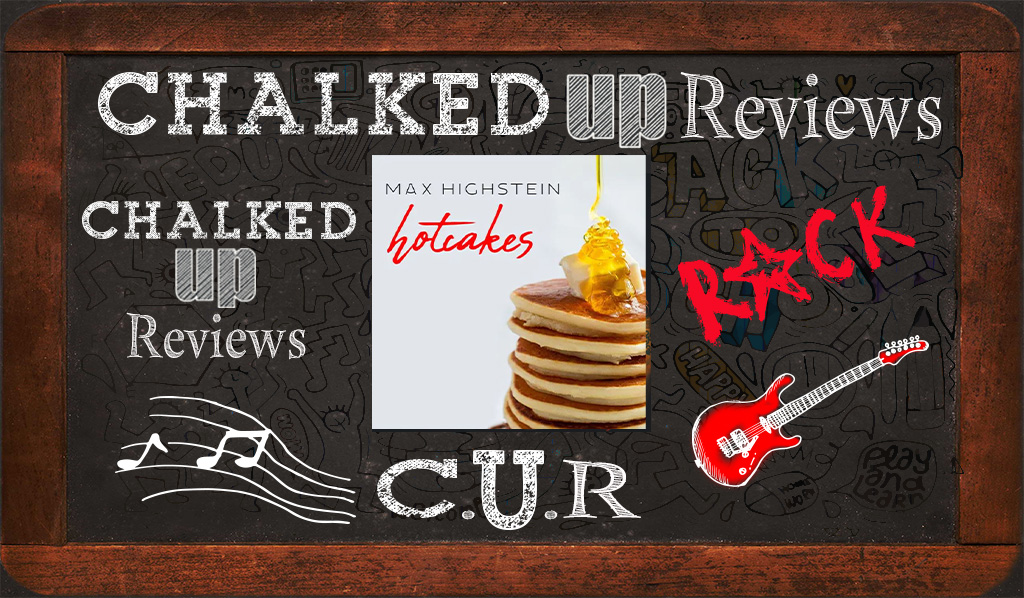 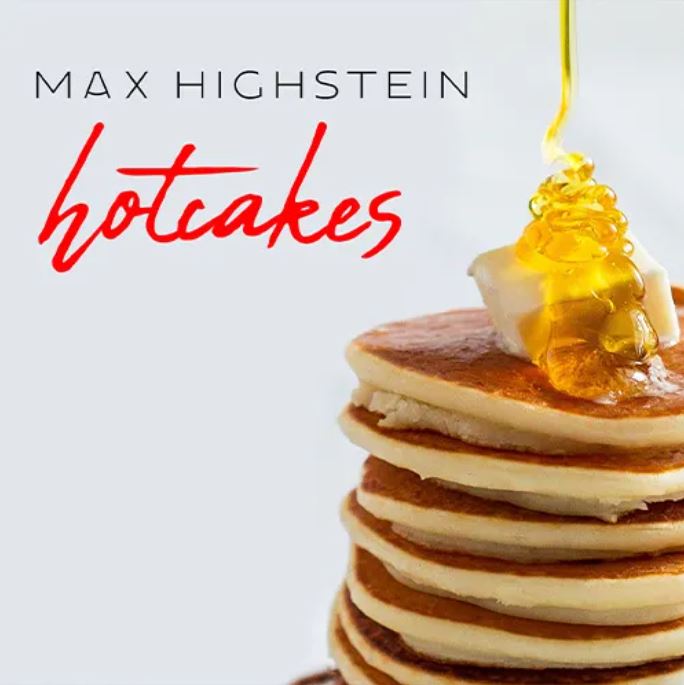 Max Highstein is a multi-instrumentalist, composer, and recording artist with roots in jazz, rock, and classical music. Highstein lived in Los Angeles and earned two graduate degrees in psychology. His gift for melody and psychology inspired him to develop guided meditation programs on which he composed the background music. His first solo instrumental album features his playing and compositions backed by a handful of top LA studio musicians, which achieved charting on the NAC “The Wave” format of the time. Highstein now calls Santa Fe, NM. home and he has amassed an impressive catalog of music that covers a broader range of styles.

Hotcakes, Highstein’s latest album, is a collection of compositions in a pop-rock format. However, many other influences

can be heard on the album, such as ambient and Chillout, as well as sounds that cross over to New Age and Jazz. Hotcakes features Highstein’s bold saxophone playing, which as a cutting tone without being strident, as well as his guitar playing. Four of the songs are vocal pieces sung by Highstein, with catchy lyrics and a personable, rich delivery, with the remaining selections being instrumental.

“I Don’t Think So” is an instrumental selection with elements of rock and island beats. Ed Willet performs the lyrical cello part in answer to Highstein’s saxophone melody. The music is pleasant as it has many instrument colors, including the accordion. The cello and saxophone solo nods to jazz, but the music and overall flow have more of a new age, rock, and pop aesthetic.

“Big TV (Live)” is a fun vocal selection that shows Highstein’s understanding of psychology with wit and charm. The accordion, organ, cello, and Mark Clark’s drums all support Highstein’s witty lyrics with matching style and interest. This is one of the album’s highlights; Highstein’s lyrics and wit make this selection come to life. 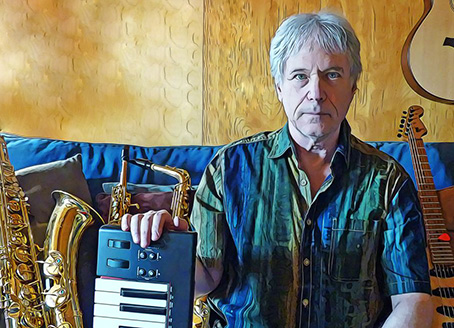 Hotcakes shows Highstein is versatile and deft in many genres and performing on various instruments. Overall, a lot of the songs had similar songwriting structures and feelings. The album appeals to a more eclectic music lover as no ‘genre’ totally describes the music, but that is ok; there are still many musical gems if one takes the time to listen. Highstein is a man of many talents, and Hotcakes might have some bytes you have been hungry for and missing on your playlist menu.