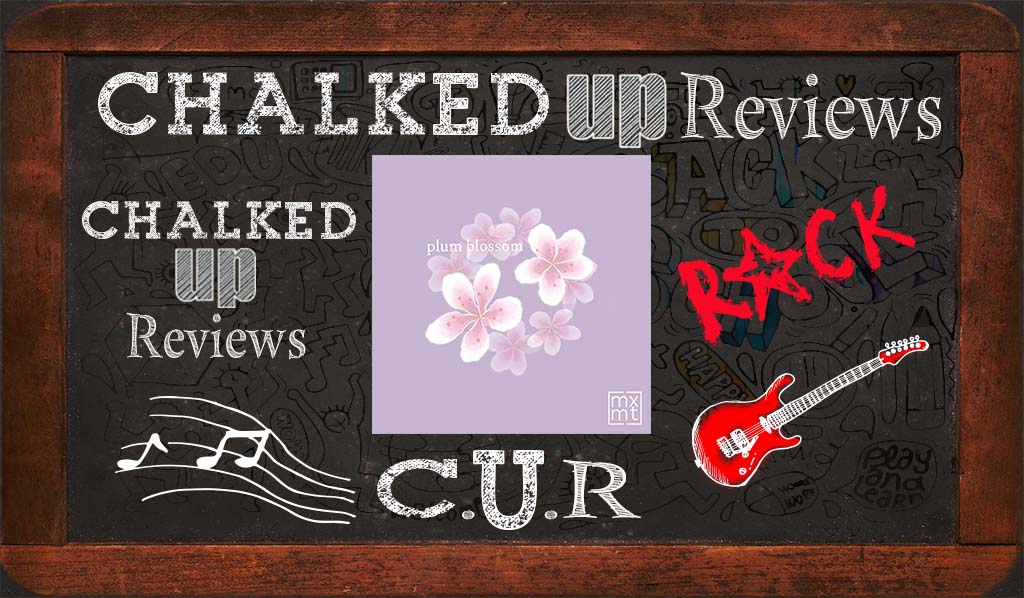 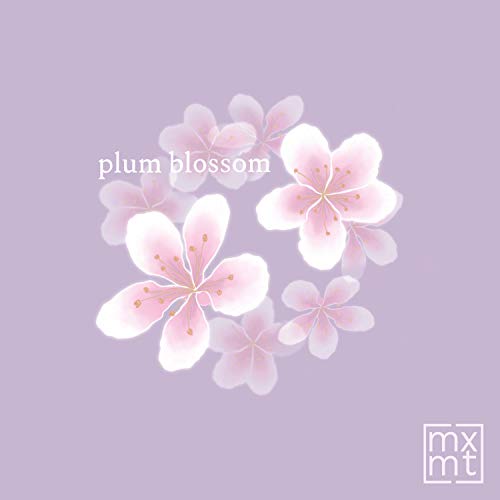 mxmtoon (pronounced em-ex-em-toon) is the moniker of 18-year-old Maia, an Oakland-based singer, songwriter, and ukulele player. Growing up in Oakland, Maia took lessons in violin, cello, trumpet, and guitar before being introduced to the ukulele in middle school. Maia started writing songs and making YouTube videos.  Her sincere lyrics and personality struck a chord with views, helping her reach up over 75 million aggregate streams across all platforms.

After trying her hand at writing comedy songs, Maia decided to share something a little different – genuine, vulnerable feelings. When she uploaded a demo called “Something,” which later became “Feelings Are Fatal,” Maia realized she could do whatever she wanted. “I’ve gone through all types of things,” she says. “I can be as ridiculous as I want, but I can also be an emo teenager and people like both sides.”

The main aim of mxmtoon’s work is, she says, to make people feel less alone and realize others feel the same as they do – something that has also helped her feel less alone, in turn. “There’s few things that can reach people the way music does. There’s a veil placed over everyone walking in the world where you can’t see what they’re going through. What’s cool about my music is, just by seeing the likes or the comments, you automatically know, ‘ok, i am obviously not the only person that’s trying to cope with this.”

Maia has released her debut EP, plum blossom. A collection of seven tracks that features Maia’s voice augmented by her ukulele, background vocals and an occasional piano/keyboard part and percussive sounds, such as finger snaps.  Maia’s songwriting, especially her lyrics, is the appeal, with her own individual perspective on life. Recorded in her parents’ guest room. Maia says the title symbolizes both the emotional themes of her new tracks and connects to Maia’s cultural background. Maia will be tour supporting the album with the plum blossom tour staring in January.

Our favorite track is “Porcelain.” The lyrics explore, the way to love is through vulnerability, but that opens the possibilities of pain and

getting hurt. The idea of self-image and dealing with how body confidence can be a factor in love too. Maia’s ukulele sets the musical setting as she sings the hauntingly beautiful melody. The pre-chorus is doubled, Maia sings each version of the melody with slight variations, so they do not sync perfectly. This creates a push and pull effect that draws the listener in. The chorus expands with vocal harmonies and Maia’s creative lyrics pulling at our emotional sense. The addition of piano builds the sonic pallet.

Maia’s lyrics may be based in angst and moody themes, but her tunes resonate with many that are struggling in today’s modern world.  Through her lyrics, even if the listener can’t seem to talk about what is troubling them, they can at least feel a kindred spirit in Maia’s songs. Her voice is organic, natural and at times ethereal, lending to the believability of her tunes.  Maia has garnered a strong following through the various platforms, proving her connection to her listeners.  One to watch on the rising horizon.