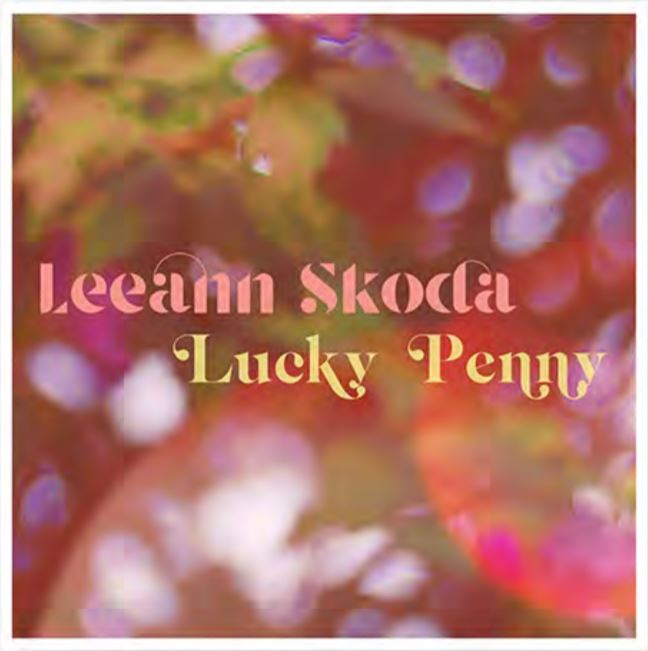 Leeann Skoda is a vocalist and songwriter hailing from Los Angeles that combines intricate melodies with thoughtful lyrics conveyed with ethereal folky vocals. Skoda creates a dreamy environment for her lyrics to explore the human experience, centered around an Americana backdrop. She Pulls from daily encounters to literature to create her magical characters in her songs. Skoda released her first full-length album, Call Me Back Home, in 2018 via BIG EGO Records. Skoda is also half of Pretty Polly, a Los Angeles-based duet made up of singer-songwriters Jessie Payo and Skoda. The two have played hundreds of shows across Southern California and beyond, and their debut studio record Smoking Gun, was released in May 2018. Skoda is now gearing up to release her EP, Lucky Penny, on November 5, 2020. On July 23, she released the first single, “The Living Room,” from the upcoming EP.

Skoda released the title track off the EP on June 11 and received positive feedback from industry professionals across the country. The new EP, Lucky Penny, blends pop and Americana with Skoda’s beautiful vocal tone. Recorded at Studio PunchUp in Nashville with a cast of ace Nashville and LA-based players, Lucky Penny is a unique collection of five songs written over a month-long songwriting binge.

“Lucky Penny” has a steady finger plucked acoustic guitar figure that supports Skoda’s warm vocals. Gentle pedal steel wails and subtle piano chords enhance the storylines progression. The orchestration is building, but in a subtle manner that matches the theme and lyrics mood.

“The Living Room” has lyrics that touch on the melancholy and mysterious character who spies on her young neighbors, 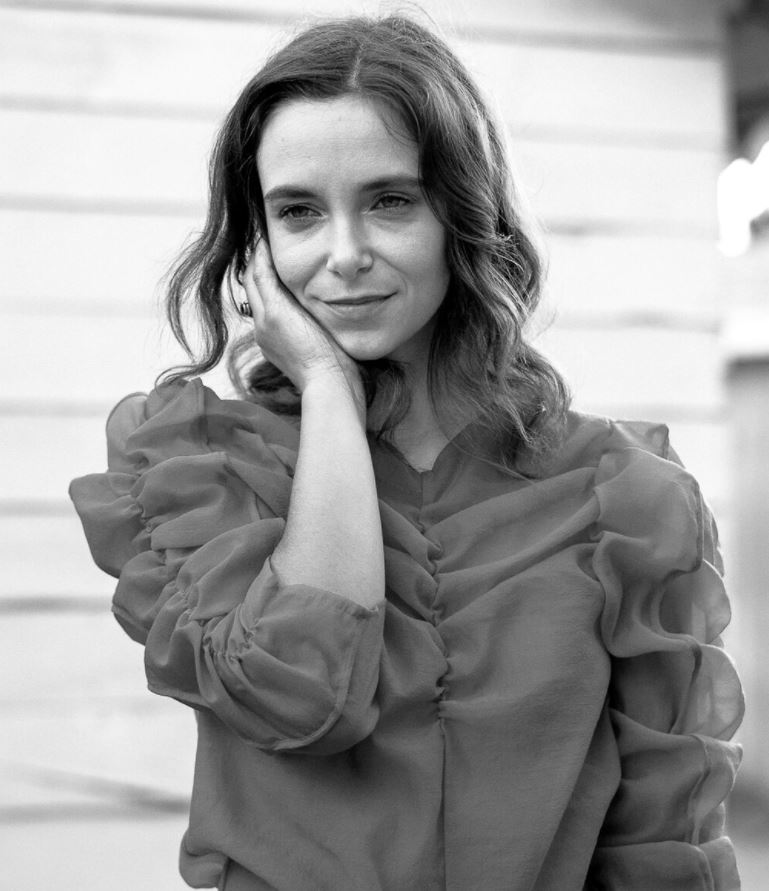 whom she initially envies for their carefree, bohemian lifestyle. However, when one of the neighbors tragically passes away, she is confronted with the frailty of life. Skoda’s intimate vocals draw you into her storyline with a relaxed acoustic guitar and swirling reverb as the strings and band build in to fill out the song. A moving selection with elements of pop and Americana.

In contrast, “I Believe,” is a trippy love song that has Liz Phair-Esque tongue-in-cheek lyrics and is framed by electric guitar and a full bass line. Skoda’s vocal character sounds very much at home in this setting, and her upper register is vital in the chorus. Whilst light-hearted on the surface, this song also reveals a deeper meaning of being receptive to love. 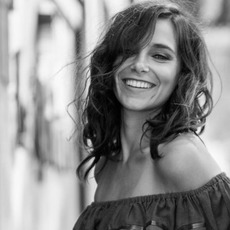 Lucky Penny is a powerful collection of well-written songs representing a contrasting theme of, loss, and transformation, respectively. The themes are conveyed masterfully through both the lyrics and the choice of orchestration for each song’s mood. Lucky Penny is a gem for listeners that love a songwriter with substantive lyrics, honest storytelling, and lush instrumentation.

Report Card
C.U.R. Grades
You Grade The Music
Rate Here
Originality
A
A+
Sound Quality
A
A
Songwriting
A
A+
Band Sound
A
A
Vocal Quality
A
A+
Art Work
C+
A-
Melodies
A
A
A-
C.U.R. Grades
A
You Grade The Music
3 ratings
You have rated this
What's your reaction?
I Love It
100%
Cool
0%
It's OK
0%
What?
0%
I'm Sad
0%
I Hate It
0%
You might also like
AmericanaSinger-songwritersCountry
Editor
A
User
A+
REVIEW
Nathan Kalish I Want to Believe Review
1 Comments
Leave a response