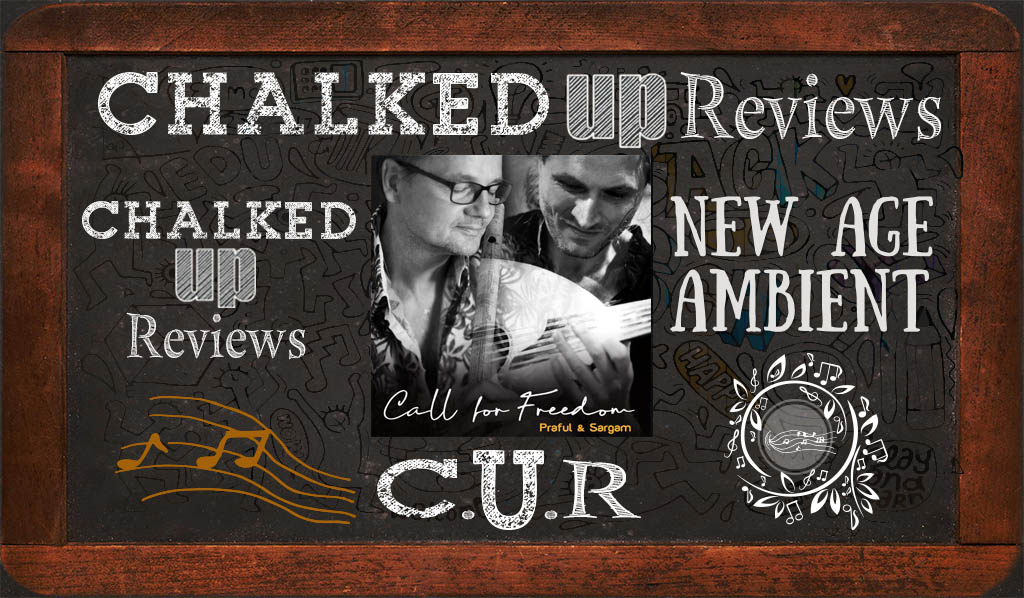 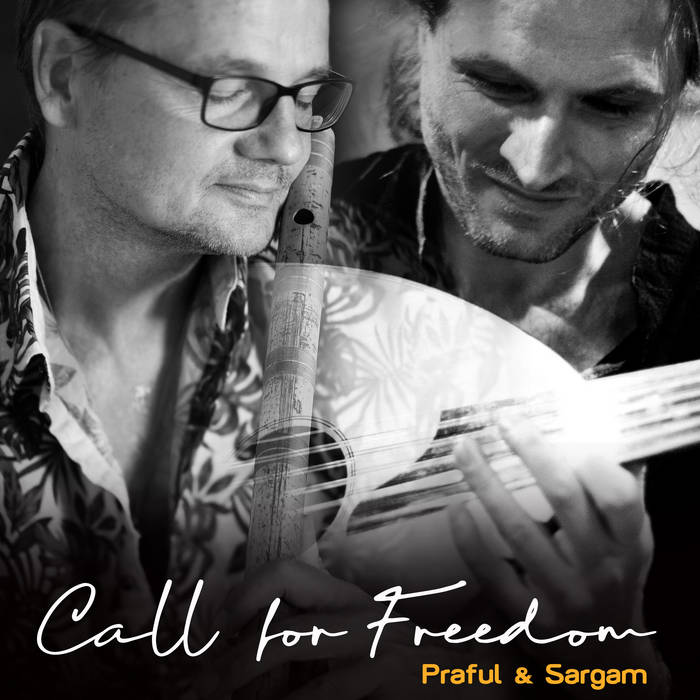 Praful is a multi-instrumentalist, singer, producer, master sound healer, and captivating performer. His music is an amalgamation of Jazz, Soul, Dance, Indian and New World Fusion. In 1992, after having completed his studies of Jazz saxophone and flute at the Amsterdam Conservatory (AHK), Praful went on a spiritual quest to India. He meditated in the Ashram of the enlightened mystic Osho and learned the Indian Bamboo Flute (Bansuri) with Pandit Hariprasad Chaurasia. His album One Day Deep spent time on the US-Billboard Chart notations and the #1 radio hit SIGH. Several radio singles and two more albums in similar Chillout-style followed. Praful is a regular guest on many festivals and gatherings throughout the world, giving concerts solo, with one of his projects or playing Healing events together with his partner Vimal Gabrielsen. He is also world-renowned for his work/performances with Eckhart Tolle, Dave Koz, Deva Premal&Miten, Swati Natekar, Carlos Nakai, Jai Uttal, Peruquois, Maneesh de Moor, Ma Ananda Sarita, Marc Antoine, Adani&Wolf, Nippy Noya, Armando Peraza, Laura Fygi, Mola Sylla, Kareem Raihani, Robertinho Silva, Armandinho, David Steindl-Rast, Gerardo Rosales, Monte LaRue, Sika, Holiwater Project, Sudha, Carrie Tree, Project 2000, Hardsoul, DJ Maestro, DJ Lucien Foort and many others. Praful has ten solo albums and he continues to compose and playing new music, and will do so as long as he breathes. He states, “Why stop, when you do what you love?”

Call for Freedom is Praful’s latest release with Oud player Sargam. “Call for Freedom” is a spontaneous, improvised meeting of Oud player Sargam and multi-instrumentalist Praful, featured on Indian Bansuri flute, the west-African Xalam and (later-added) horn section. Recorded during the times of world-wide pandemic and confinement rules, the two musicians clearly enjoy the call for freedom, the playfully intimate conversation between two free spirits, the flying high in the boundless realm of sound, melody and pulsation.

“Call for Freedom” starts with Sargam performing a melody on the Oud. His relaxed phrasing and tone is striking. Praful’s flute is haunting 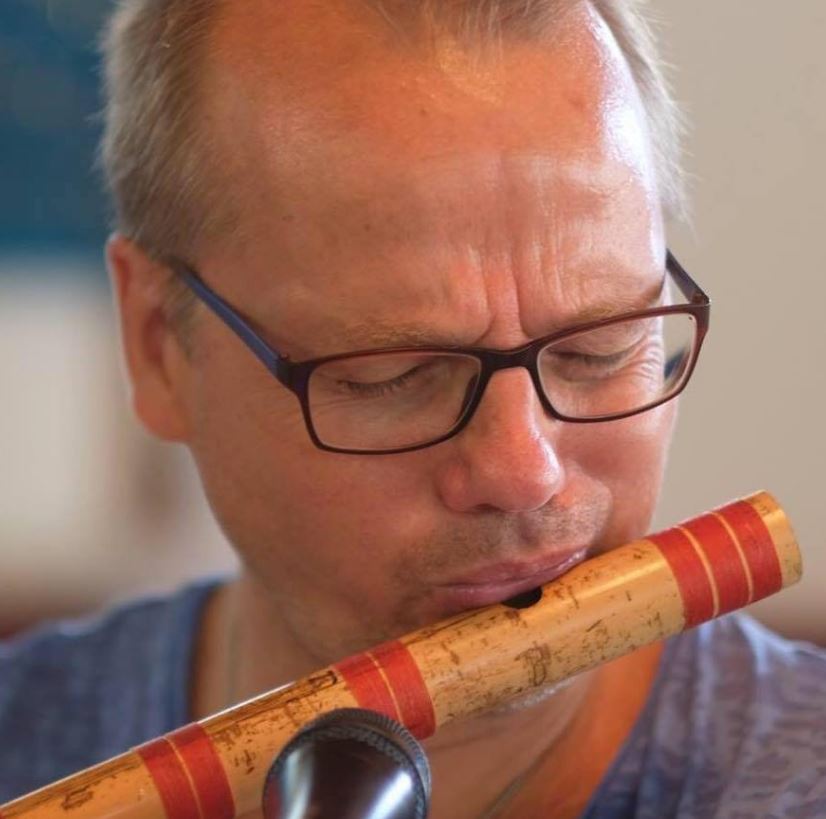 and spiritually swirling with positive energy and confidence. The two converse in a meditative state that transforms the listener to a special inner place. Sargam creates and rhythmic pad for Praful’s flute expression. As the song progresses, Praful adds Xalam, live looping, uke bass, frame drum, saxophone, Bansuri flute, keyboards, small percussion, and programming to beautiful expand the sounds. The overall result is a beautifully meditative musical moment that is spiritual and up-lifting to the mood.

With this spiritual offering, Praful and Sargam confidently convey a message of hope and peace. Praful has not only mastered a variety instruments, but more importantly, he is able to create an appealing space of catchy melodies to form a spontaneous composition. He has excellent company with Sargam, and together they create a talented cast that makes a fluent poise with sweeping momentum in “Call for Freedom.