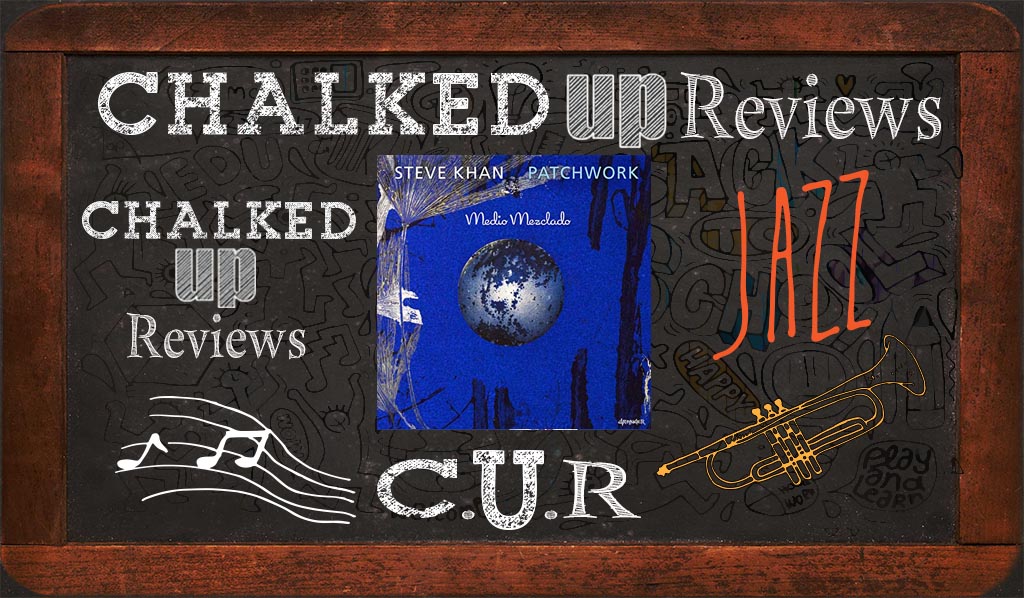 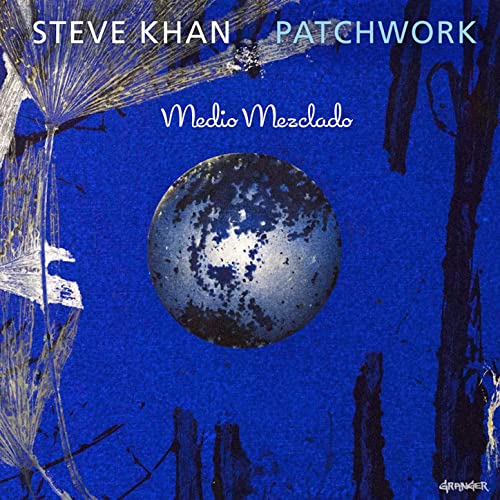 Steve Khan is a jazz guitarist, composer, educator, and philosopher. Spend more than a minute on his website SteveKhan.com, and you will instantly respect the detail and passion Khan has for music. He is also one of the few musicians who can teach (put into language) and play. Khan is among the few; Jerry Bergonzi is another one on the shortlist of actual players and educators. Khan’s detailed analysis of music in words and examples is just an extension of what he hears and communicates through his instrument, which in this case is the guitar. His command of many styles, techniques, ability to communicate in both music and words, and most importantly, his time feel, is what puts Khan on the shortlist of both TRUE player and educator. 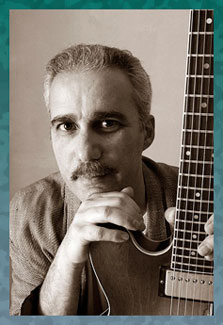 Joe Henderson’s “A shade of Jade” is converted from a modern swing feel to a son montuno. Quiñones, Allende, and Chambers create a rhythmic pad that is filled with intricate layers that combine to establish the beautiful Latin feel. Guest flugelhornist Randy Brecker appears on this selection. His contribution to the melody is a fresh color, and his energy is contagious. Brecker’s solo is warm in tone, rich in harmonic colors, and interactive with the rhythm section. Khan’s accompaniment is also of note during Brecker’s solo; he uses space just as effectively as he does his unique chord voicings and guitar sounds, using both effected and acoustic sounds. Khan’s solo is a blend of the historic jazz language, the blues, and modern jazz, all expressed with his impeccable time feel. His lines and chordal figures lead us through the changes with beautiful melodies and the use of guitar colors. The ensemble section finds Khan and Brecker playing an intricate melody perfectly phrased and balanced. The ending montuno has Allende and Chambers in a stirring conga and drum conversation. 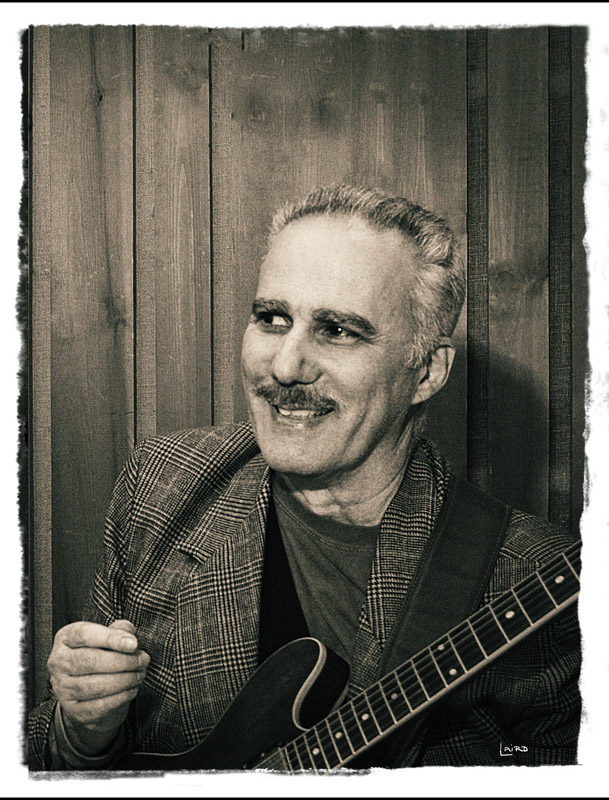 album, My Song. Khan performs the haunting melody on a warm sounding nylon-strung guitar. His layers of chords and melody are impressive as Mounsey’s Fender Rhodes gives sounds of support. Clocking in at over fifteen minutes, the song is more of a mini-suite than just an arrangement of a melody. The rhythm section enters with a full Latin groove. The many feel changes and segues are performed seamlessly. Khan’s guitar voicings are balanced as he effortlessly voice leads them through the Latin rhythms. Switching to an electric semi-hollow bodied guitar, Khan again displays his mastery of guitar colors as well as his playing vocabulary and technique. The static harmony gives Khan a pallet to express his harmonic substitutions and dig deep into his playing’s rhythmic aspect. Khan never loses his blues overtones; as all great jazz players know, the blues language is an essential element of the jazz language. A syncopated figure marks the return to the nylon-strung guitar and returns to the original colors and theme.

Patchwork is a prime example of Khan’s fluidity as a player, composer, arranger, sound smith, and bandleader. His understanding of the many styles presented on the album results in a listening experience that is varied, musical, and rhythmically adventurous. The players all have excellent chemistry, and the guest artists add to the rich sonic tapestry.