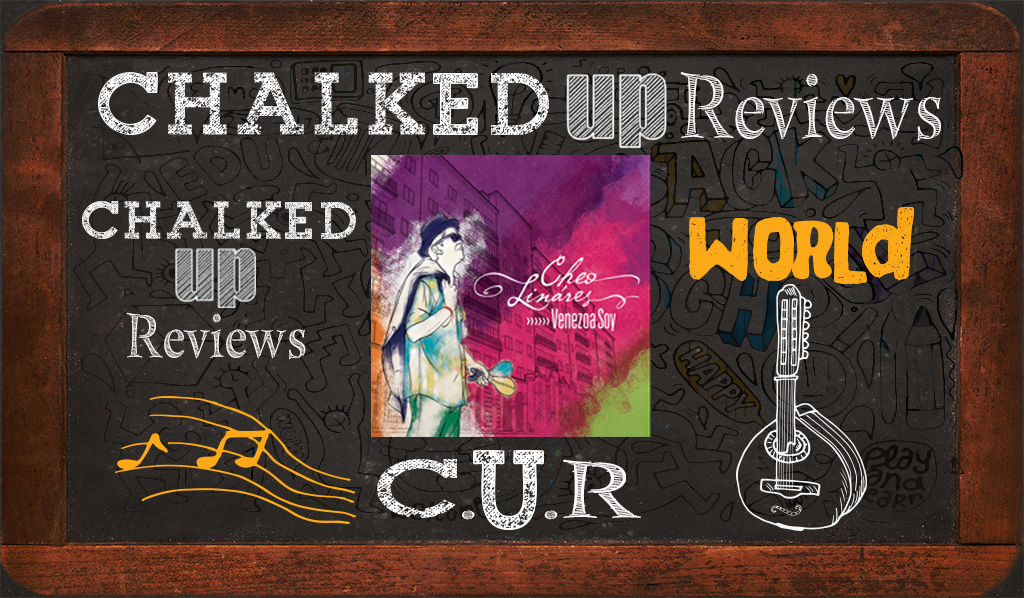 Cheo Linares is a Venezuelan singer and songwriter that released his debut album Aqui He Arrived in 2006, with a follow-up album, Underground Sonero Poeta in 2010. The gifted singer/songwriter now presents, his third solo album.

“Venezoa is a term that I created to name the Venezuelan salsa music lover, to whom I dedicate this production, which in turn I extend to the salsa brothers of the planet, this CD was made with all the love, mysticism and professionalism of the musicians, technicians and designers who participated in it, to them I present my most sincere and expressive thanks for the support provided,” says, Linares. Venezoa Soy contains twelve tracks written by Linares that have been arranged by: Irving Manuel Matos, Wilman Sanchez Jr., Willie Melo, Alexis Sanchez and Eiter “Kiko” González. Linares’ vocals are delightful throughout the album and the band is especially talented. Featuring a horn section of Josmar Madriz on trumpet, Eliel Rivero on trombone and Francisco Issa on baritone saxophone.

“Reunión de Soneros” is our favorite track. Penned by Linares and arranged by Eiter “Kiko” González. As the title suggest, Linares is joined by other great soneros of Venezuelan. The soneros are: Orlando Watussi, Carlos Sposito, Javier Plaza, Gonzalo Martinez and Carlos Rengifo. The 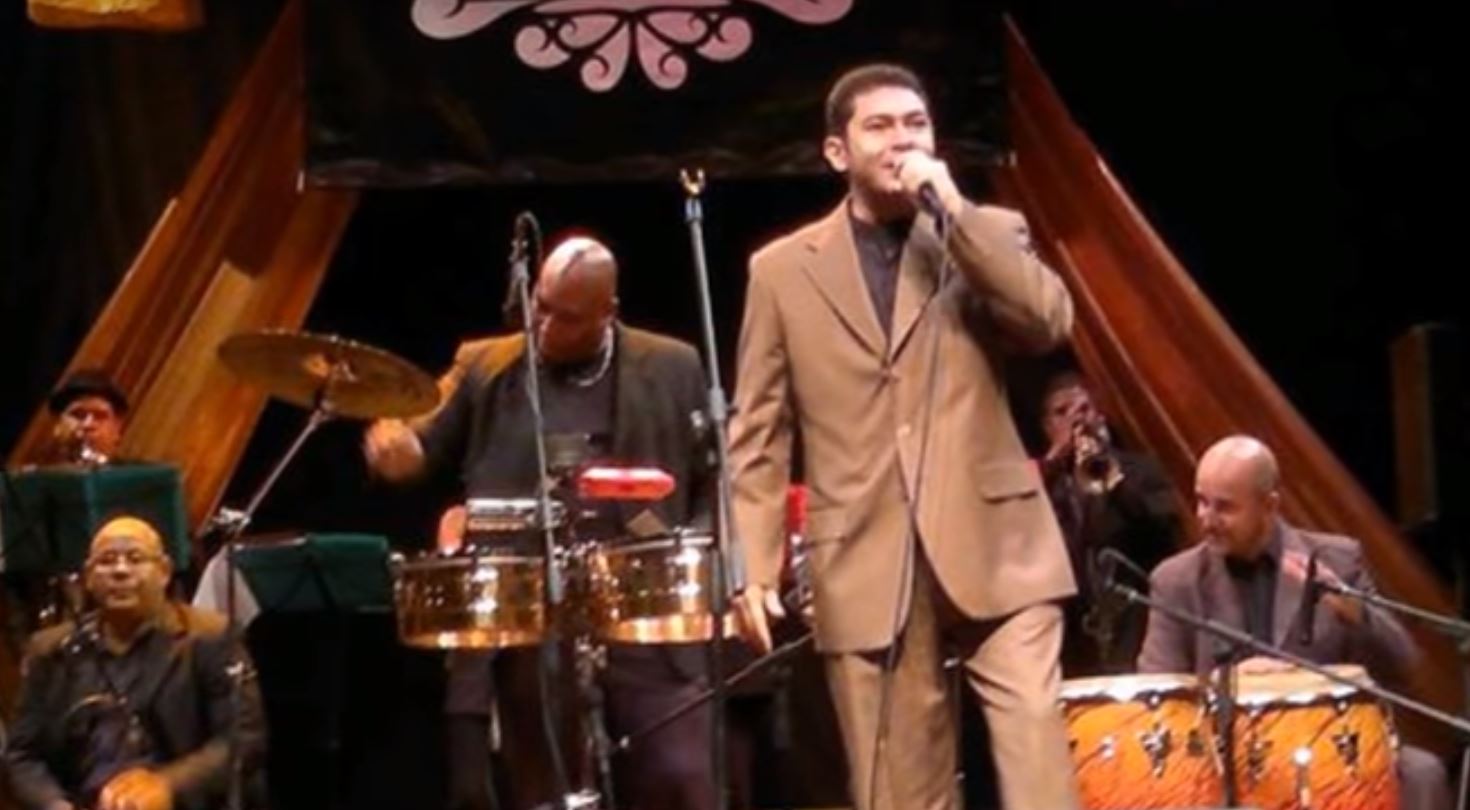 singing by all the vocalists is outstanding and the arrangement is chalked full of excellent horn lines and hits. Linares singing is full of passion and his articulation is firmly in the pocket.  The two soloists are musical and full of spirit, together they build the track nicely. The solos are tumbadoras and timbal by “Kiko” and bongo and bell by Eduardo Rodríguez. The musical conversation between the two is pleasing. Also, the track has prodigious playing by Edward González on trumpet, Eliel Rivero on trombone and Francisco Issa on soprano and baritone saxophone.

Venezoa Soy is an exceptional album that combines the styles and sounds of the Venezuelan salsa scene of today. Linares’ songwriting is captivating, and his singing is passionate and full of life. The band is top-notch, and the music will provide endless hours of listening and dancing pleasure!

Report Card
C.U.R. Grades
You Grade The Music
Rate Here
Originality
A-
A-
Execution
A
A-
Sound Quality
A-
A
Solos
A-
A
Compositions
A
B+
Ensemble Sound
A
B+
Vocal Quality
A
A
Vocal Harmonies
A-
A-
Art Work
A-
C+
Use of Various Styles
A-
B+
Intonation
A
B+
Feel
A
A
A
C.U.R. Grades
A-
You Grade The Music
2 ratings
You have rated this
What's your reaction?
I Love It
25%
Cool
75%
It's OK
0%
What?
0%
I'm Sad
0%
I Hate It
0%
You might also like
Latin JazzWorld
Editor
A
User
A-
REVIEW
Steve Khan Patchwork Review
Editor
A-
User
A+
REVIEW
Terrence Wintersmith A Walk In The Woods Review
Editor
A
User
A+
REVIEW
Melbreeze Animazonia Review
Editor
A
User
A+
REVIEW
Véronneau Love & Surrender Review
1 Comments
Leave a response