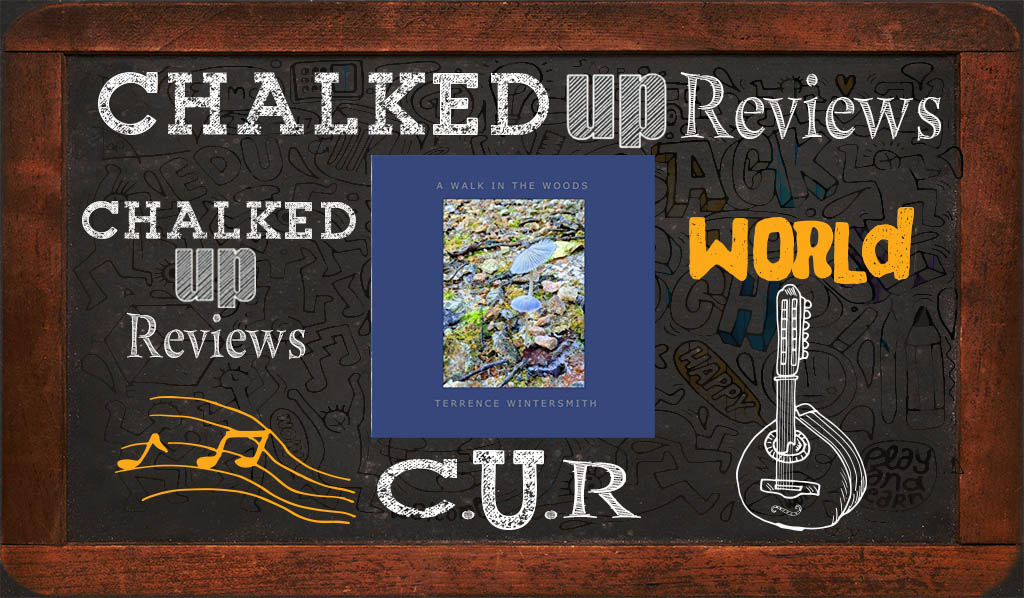 Terrence Wintersmith A Walk In The Woods Review

Terrence Wintersmith A Walk In The Woods Review

Terrence Wintersmith could be described as a production genius, but that would not give merit to the wonderfully conceived music he writes and puts forth. Maybe producing is his game, and music is his name might be more thoughtfully apropos. Either way, his music is a delight. Wintersmith has collaborated with a variety of artists on many projects, from eclectic artists as eighties pop diva Laura Branigan, surf music pioneer Dan Hamilton, country legends Chet Atkins, Floyd Cramer, Boots Randolph, and jazz musicians Chester Thompson, and Jeff Coffin. He has even produced kindie rock music, which is gaining in popularity with young moms and their kids. Wintersmith set all of his kindie tunes to animation. He began to work with his three young daughters, and the following year, they became known in kindie rock circles as the Treetop Sisters. To say that Wintersmith has a diverse career would be an understatement.

Wintersmith is releasing a six-song EP called A Walk In The Woods. There are twenty musicians adorning the collection of original jazz and world music tracks. Wintersmith penned and produced all the tracks. It includes guest performances by legendary drummer Chester Thompson, Brazilian guitarist Marcel Camargo, who tours with Michael Bublé, as well as his old friend Jeff Coffin, saxophonist for the Dave Matthews Band and the Jeff Coffin Mutet.

Our favorite track is “Ridgetop.” Written and produced by Wintersmith, “Ridgetop” is a relaxed composition that has a beautiful melody and multiple layers of keyboards, piano, and guitar with a wonderful feel from the bass and drums. George Tidwell’s performance on the flugelhorn brings out the intimate and warm character of the melody. Wintersmith’s composition is well-structured, with various sections flowing into the next, and each section has its characteristic color and feel. Fred Bogert’s guitar playing is expressive with arpeggios, single lines, and harmonics to help build the atmosphere. The Latin sections nod toward the world/jazz tradition, but there are also elements of 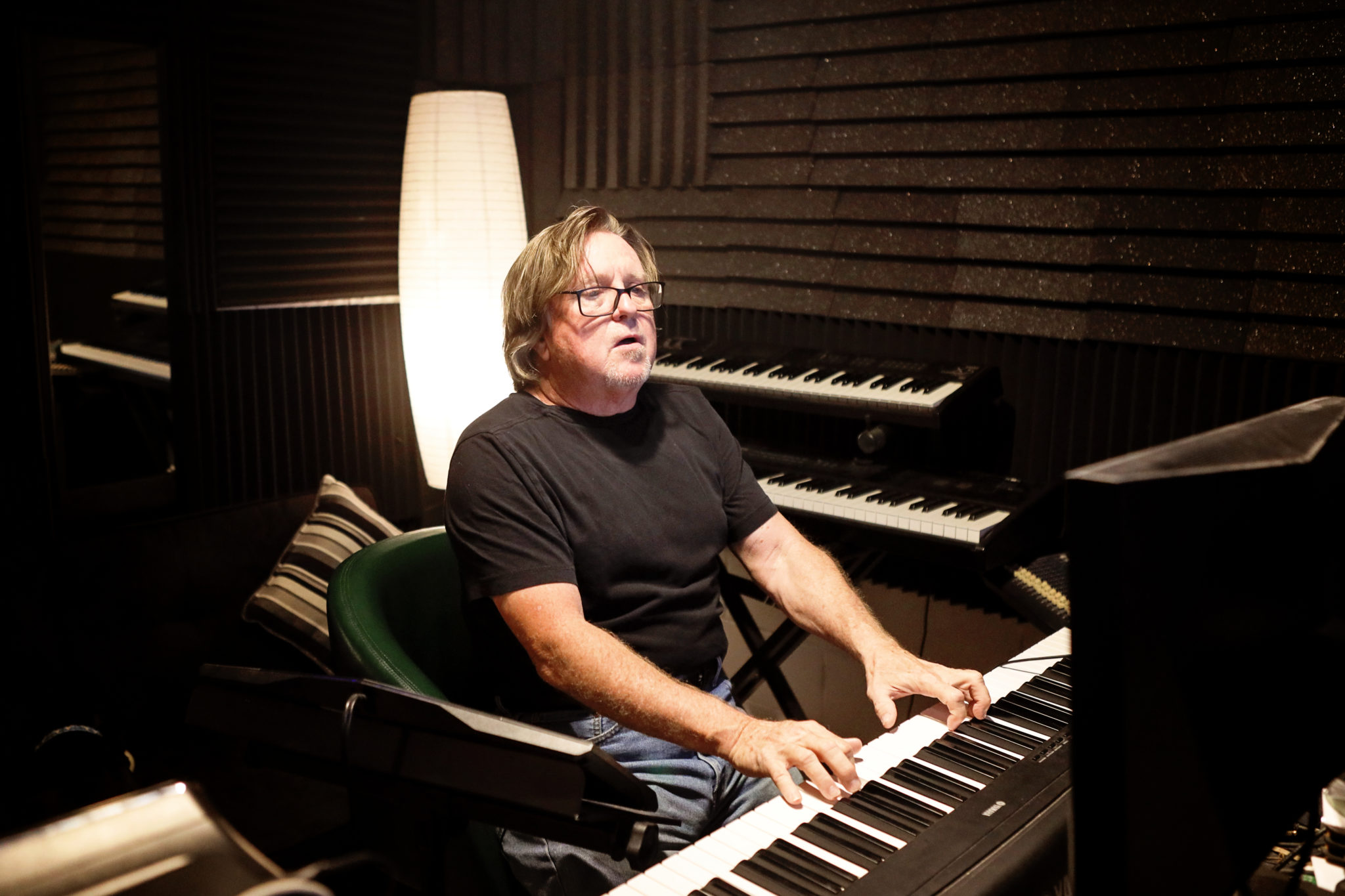 relaxing music that transcends genres. Bogert’s guitar solo is relaxed as he builds on the melody to create a stunning musical statement. Tidwell’s solo is filled with his beautiful tone as he navigates his improvised melodies with finesse and assuredness. ” Ridgetop” is a composition that is built on and conveys beauty from start to finish.

A Walk In The Woods contains six compositions by Wintersmith that are intricate, but still musical and relaxing. The different sounds of the eighteen musicians featured on this debut album are enjoyable and build the music.  When listening from start to finish, the tracks make a cohesive whole but are just as enjoyable to listen to individually. Wintersmith is making a strong statement in his debut project. He is one to keep an ear on for more music in the future.

A Walk in the Woods