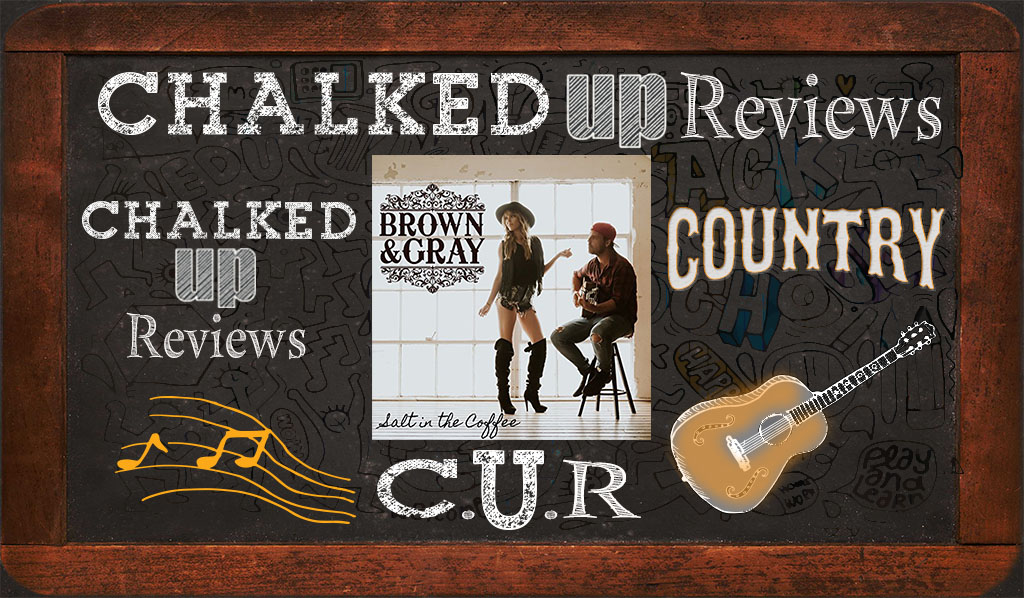 We have always been close to our brothers and sisters across the pond, now with the hip new country duet Brown & Gray, we again celebrate our unique bond. Brown & Gray is a collaboration between Kaci Brown and Sam Gray that brings together the soul of Country Music in the US to the new boom of Country music in the United Kingdom. Together the two bring an exciting and creative songwriting approach to modern Country Music. 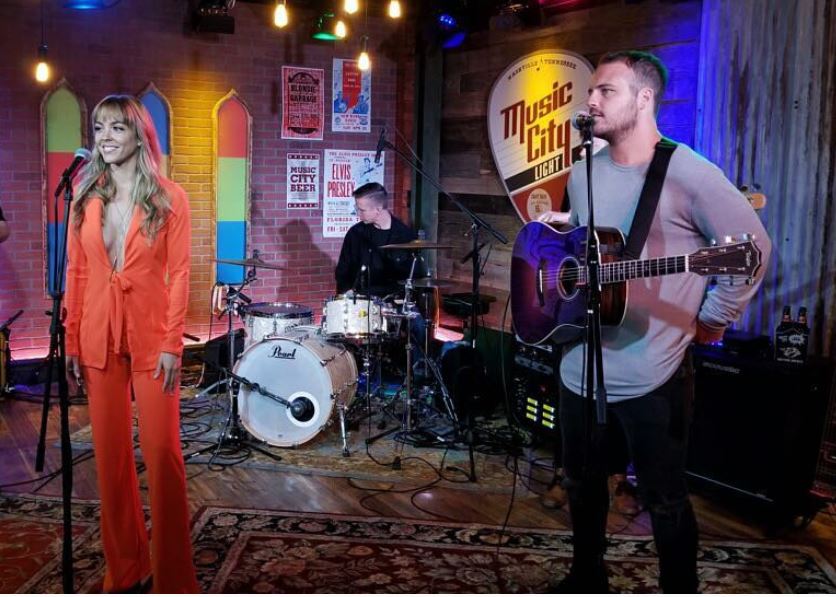 Sam Gray is a highly acclaimed songwriter, singer and producer based in London, England, with millions of streams on Spotify across a variety of current singles, with artists including: Hardwell, Julian Perretta, DJ Katch, Tobtok, and Manovski. An exceptional multi-instrumentalist, Sam is also a grade 8 classically trained violin player with a unique talent for melodies and lyrics. He’s performed his own music in some of the UK’s biggest venues and has written and produced top 10 singles and albums for artists all over the world.

Texas-born and Nashville-raised Kaci Brown signed her first publishing deal at age 11, when she moved to Nashville and signed with Barbara Orbison’s Still Working Music. She became the youngest writer ever with ASCAP, and by the age of 17 she released a debut pop album Instigator on Interscope Records. Brown then toured the country with the Backstreet Boys, playing sold-out shows at venues such as Radio City Music Hall. Brown has shared the stage with acts such as Nelly Furtado, Rihanna, Gavin DeGraw, and more.

Brown & Gray have released a five song EP called, Salt in the Coffee, that is full of catchy new-country/pop songs that are just plain fun, with outstanding singing and songwriting it’s easy to see why this album works so well. Both bring their talents for irresistible pop/country melodies to superbly tuned country songs. “Home,” “Good Night,” “Outta My System,” “This is the Stuff,” and “Top Down” are performed with keen execution and written in a style that conveys upbeat fun tunes to listen to, with great vocal harmonies, strong melodies and memorable choruses. Brown and Gray have an obvious chemistry and their voices blend together beautifully to make the harmonies on Salt in the Coffee a sheer highlight.

“Top Down” is our favorite song.  A catchy acoustic guitar figure frames Gray’s voice for the first verse and then the pre-chorus hits us with their excellent harmonies and an upbeat feel. Brown’s soulful vocals masterfully commands the second verse, she sounds poised and assured! The song builds over time and the form moves along with good flow. The vocal harmonies build over the span of the

song and give the song a nice sense of a climax and release. This is modern country that is full of talent and fun, we need more of that!

Nothing replaces great songwriting, with the added bonus of prodigious voices and stellar performances on Salt in the Coffee, is a step forward for this duo in the modern country idiom.  The tunes have lasting hooks and focused lyrics, making this a must-have album.  Highly recommended.

Salt in the Coffee

Report Card
C.U.R. Grades
You Grade The Music
Rate Here
Originality
A-
B
Execution
A
A-
Sound Quality
A
A
Songwriting
A
A
Band Sound
A
A
Vocal Quality
A+
A
Vocal Harmonies
A+
A
Art Work
B-
A
Intonation
A
A
Feel
A
A
Melodies
A
A
A
C.U.R. Grades
A
You Grade The Music
7 ratings
You have rated this
What's your reaction?
I Love It
87%
Cool
13%
It's OK
0%
What?
0%
I'm Sad
0%
I Hate It
0%
You might also like
Pop
Editor
A
User
A-
REVIEW
Marianas Trench, I Knew You When Review
Comments
Leave a response