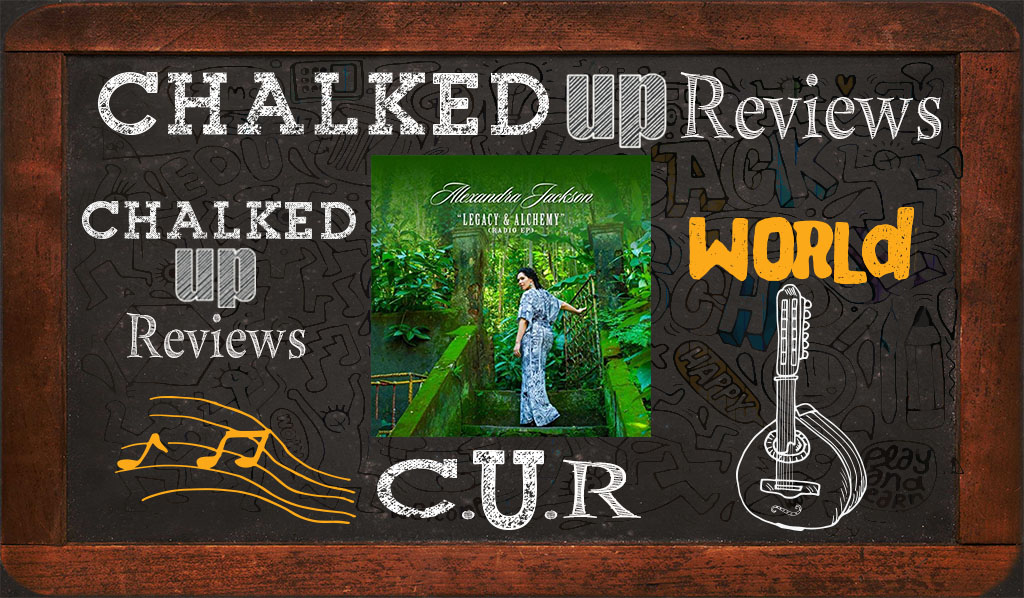 Atlanta GA, based vocalist Alexandra Jackson is drawing from many influences to create her music. Jackson is the youngest daughter of Atlanta’s first African-American mayor, the late Maynard Holbrook Jackson, Jr., and businesswoman and NPR personality Valerie Richardson Jackson. She is a classically trained pianist and as a child, her household was filled with the music of Miles Davis, Earth, Wind & Fire, and Michael Jackson, as well as that of Johnny Hartman, Luciano Pavarotti, and Antonio Carlos Jobim. Jackson studied Jazz at the University of Miami, and after finishing college, she moved to Los Angeles, where she spent time as a working musician. Now, she has returned to Atlanta to begin performing in Jazz festivals in both the U.S. and in Europe.

Our favorite track is “Brazilica,” the first single from the album. Originally recorded in 1976 by Ramsey Lewis and produced by Earth, Wind & Fire maestros Charles Stepney and Maurice White. Jackson builds on the classic ‘70s version with a wonderful groove that has elements of 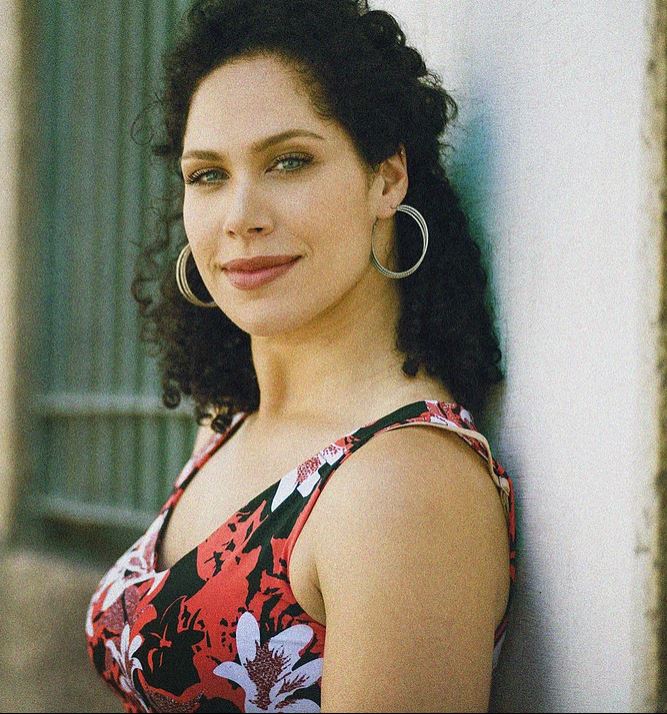 African and Brazilian rhythms, and a strong dose of R&B. Hebert personally took the producer helm and brought her together with Chicago’s Darryl Jones, Brazilian greats Teo Lima, Armando Marcal, Ricardo Silveira, Marco Brito, Marcelo Martins and Jesse Sadoc, and Chicago maestro Charles Floyd (considered an heir apparent to Stepney) conducting The Bossa Nova Noites Orquestra — which was formed to record the six orchestral tracks on the album. The orchestration for the track is top-shelf, full of lush strings and mellow horns. The melody is sung by a vocal ensemble of Jackson, Chris Walker, Darryl Tookes and Curtis King. They blend perfectly and the love and energy shines through. Larry Williams performs an outstanding tenor saxophone solo, full of style impeccable rhythm and stunning upper register screams. This song represents a huge melting pot of music that is bringing in the best of multiple genres into a stunning mix of sounds, colors, rhythms and grooves. This is one world music at its best!

Legacy & Alchemy is a stunning collection of poignant and creative arrangements of songs that embrace a sense of musical collaboration, to evolve the music into something special. Jackson’s singing is passionate and is delivered impeccably. The stories behind each selection is unique and interesting. The playing and singing on all the tracks build upon the melting pot of world music, although these tracks are certainly Latin in nature, they have influences of jazz, blues, soul, R&B, bossa nova, samba, funk and smooth jazz. A wonderfully contemporary album, join the legacy and be a part of the alchemy that is one world music.  A worthwhile listen.

EP released on December 1, 2017 and the full seventeen track Album releases in March of 2018