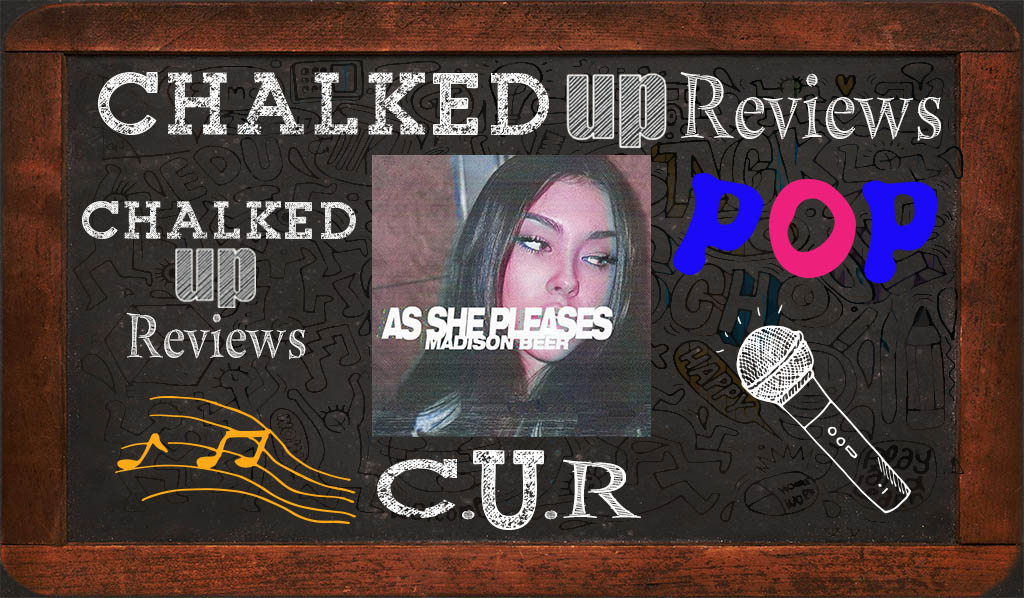 Madison Beer does As She Pleases!

Do fairytale dreams come true? Well for Madison Beer, it seems so! The 18-year-old recording artist, has a story that reads like a fairytale. Madison grew up in Jericho, New York, where she fell in love with performing almost immediately, and started singing and experimenting with a variety of instruments including: guitar, piano and even drums. Her sheer love for all things music eventually led her to post cover videos on YouTube that ranged in style, from Bruno Mars to Lauryn Hill to Adele, effortlessly infusing each song with her own unique sensibility and powerful voice. In 2012, Madison’s cover of Etta James’ “At Last” attracted the attention of Justin Bieber. Madison is a fierce advocate and ally for the LGBTQ community and wants to work to combat bullying of all kinds. As her career continues to take off, Madison gains increasingly dedicated fans and with her new release, As She Pleases, the immense vocal talent is sure to gain even more.

Beer has just released her debut EP, As She Pleases. The seven track collection features two previously-released tracks “Dead” and “Say it To My Face.” Fans will get an intimate glimpse into the singer’s world with her honest lyrics that all revolve around the fact that she is a young woman that knows what she wants and isn’t afraid to fight for it. Beer has a sexy dusky voice and plenty of vocal control to hit the notes and embellish them with cleaver ornaments and bluesy turns. Her songwriting is strong and chalked full of wit well past her years and she exudes plenty of confidence.

Our favorite song is “Dead.” Set to a medium tempo pulse, Beer’s voice is out in the open and we can hear al 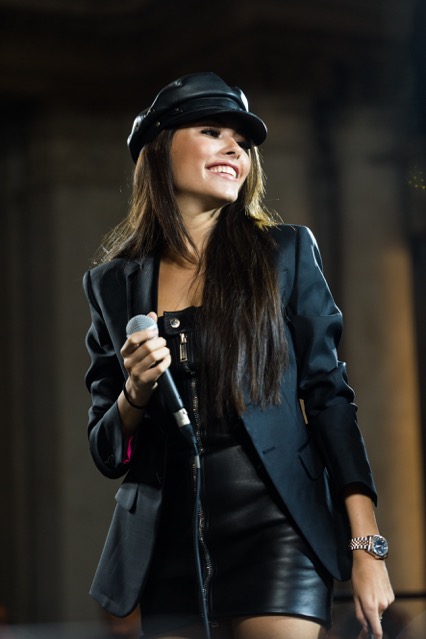 l the subtleties. Her soulful sexy approach to the melody is first-rate. The lyrics are pleasing and are easily relatable. Her vocal range is showcased, the wide interval jumps are done with control and authority. The interlude is enjoyable, giving the song a little break with a mini drop at the end. Beer does not complicate things, she keeps things simple and focused on her lyrics and vocal delivery of the melody. Simply beautiful!

Beer is a quality singer. At only eighteen, she already has excellent vibrato control, nice riffs, controlled legato runs and a wide vocal range. The future will find her building her fairytale in ways that can only be imagined, her sky is the limit and Beer has the pipes to go where she wants and the attitude to do it the way she wants. You go girl!

Report Card
C.U.R. Grades
You Grade The Music
Rate Here
Originality
B+
B
Execution
A
B
Sound Quality
A-
B
Production
A
A-
Songwriting
A
C+
Vocal Quality
A
B+
Vocal Harmonies
A
B
Art Work
B-
C-
Intonation
A
B
Feel
A-
B
Melodies
A
B
A-
C.U.R. Grades
B
You Grade The Music
5 ratings
You have rated this
What's your reaction?
I Love It
30%
Cool
40%
It's OK
30%
What?
0%
I'm Sad
0%
I Hate It
0%
You might also like
Pop
Editor
A
REVIEW
Rhys Lewis Corner Of The Sky Review
Editor
B+
REVIEW
Olly Murs Marry Me Review
Editor
A-
User
A+
REVIEW
Zella Day Sunday In Heaven Review
Editor
A-
REVIEW
Lauv All 4 Nothing Review
Editor
B+
REVIEW
Francisco Martin hate you to love myself Review
Comments
Leave a response