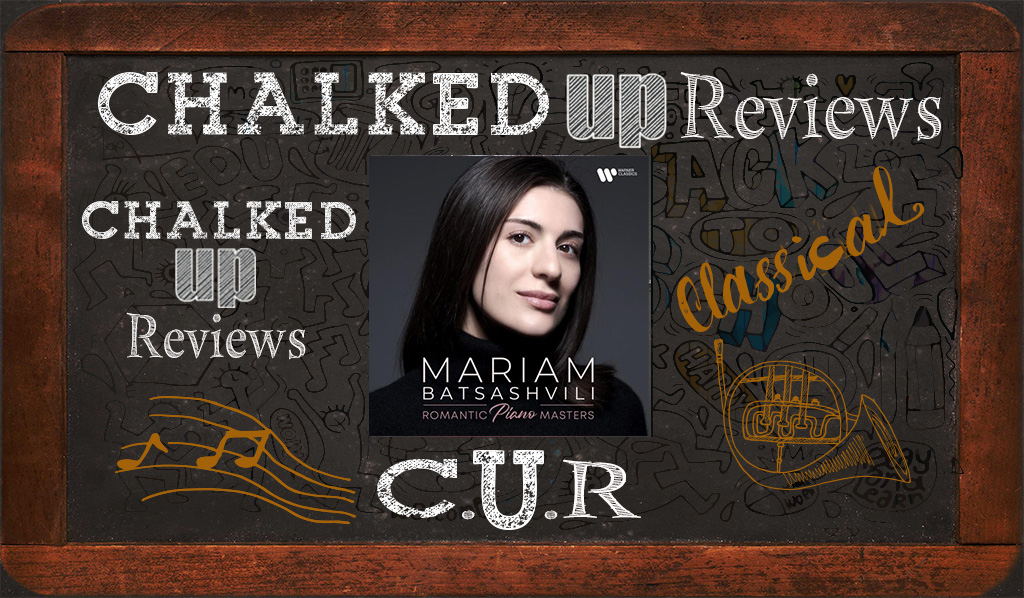 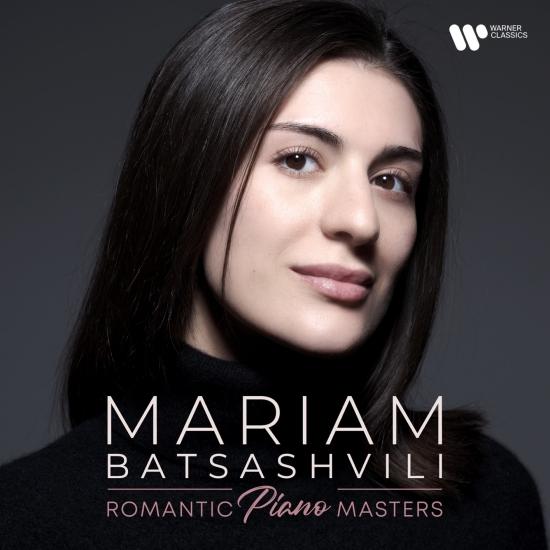 Mariam Batsashvili is a classical pianist that gained international recognition at the 10th Franz Liszt Piano Competition in Utrecht in 2014. Batsashvili has the rare gift of connecting directly with one’s heart, and her colors of sound, thoughtful interpretations, and stupendous touch move and delight her audiences. As a BBC New Generation Artist, she made her debut at the Cheltenham Festival with the BBC Symphony Orchestra, the BBC National Orchestra of Wales, and the Ulster Orchestra at the BBC Proms. The summer of 2019 saw the release of her first album for Warner Classics, and her second album has already been recorded. In addition, she has performed with leading symphony orchestras, including the Dutch Radio Philharmonic Orchestra under the baton of James Gaffigan in the Concertgebouw Amsterdam (Liszt Piano Concerto No. 1), the Rotterdam Philharmonic Orchestra under Rafael Payare (Tchaikovsky Piano Concerto No. 1) and the Royal Philharmonic Orchestra under Alexander Shelley (Liszt Piano Concertos Nos. 1 and 2). As a soloist, she has also given recitals in more than 30 countries – among these, China, South Korea, Indonesia, Brazil, South Africa, France, Spain, Norway, the Baltic countries, Benelux and Germany. Special highlights of the 2021/22 season are her recital debuts at the Wiener Konzerthaus, Rheingau Musik Festival, the Edinburgh Festival, the Klavier-Festival Ruhr, the Schumannfest Dusseldorf, the Fundación Juan March Madrid and the De Bijloke Muziekcentrum Gent as well as orchestral concerts with the Orchestra of the Staatstheater Cottbus (Clara Schumann Piano Concerto), with the Filharmonia Opolska (Clara Schumann Piano Concerto and Liszt Piano Concerto No. 1), with the Duisburg Philharmonic Orchestra (Robert Schumann Piano Concerto) and with the Munich Symphony Orchestra (Tchaikovsky Piano Concerto No. 1). Batsashvili has been an official Yamaha Artist since 2017. 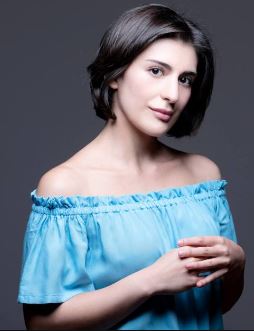 around Franz Liszt and his contemporaries. However, the pianist does not focus on Liszt’s own works but on his piano arrangements, which the famous keyboard artist made to compositions by his colleagues. Included are songs by Franz Schubert and the waltz from Gounod’s opera Faust. Liszt’s ability to transfer the sound of an orchestra to the piano keyboard is unsurpassed for Mariam Batsashvili. He evokes “the energy of the whole universe” with his transposition of Wagner’s Isoldes Liebestod, the pianist enthuses. But Liszt’s then artistic (and now almost forgotten) rival Sigismund Thalberg is also represented on the album with his highly virtuosic arrangement of themes from Bellini’s opera La sonnambula. On the other hand, Harold Bauer’s piano arrangement of César Franck’s organ work Prélude Fugue et Variation creates an entirely different mood.

Batsashvili’s performance of Lieder aus Franz Schubert’s “Schwanengesang,” S. 560: No. 3 Aufenthalt is a beautiful example of her passionate playing. Her phrasing of the melody is emotive and lyrical. The pianist develops a soundscape that features breathtaking virtuosity and melodic phrasing. Batsashvili clearly performs the counterpoint in such a fluid manner. She brings out the harmonic parsing of suspense and drama and the melody with the infamous octave passages. Her astute understanding of Liszt allows her to get the most out of the lyrical sections, gilding through the melodic areas with a singing quality. With the right touch and technique, the pianist has the ability to create a multi-layered performance of energy and emotion.

Liszt: Valse de l’opéra “Faust,” S. 407 (After Gonoud) is a brisk but never rushed performance that receives an impassioned reading that Batsashvili is known for. She brings out impressive colors, and her use of a variety of articulations push the performance to new expressive heights. Though the piece flows through various tempos, Batsashvili keeps the relationships and dynamic attentiveness from section to section related, which binds the music together as a whole subtly and cleverly. 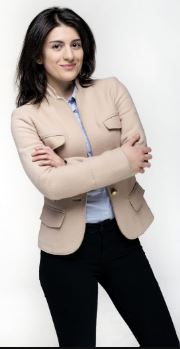 Romantic Piano Masters is a contrapuntally astute and cogently paced album that takes a fresh reading of Liszt’s arrangements of his contemporaries’ works. Batsashvili performs with virtuosic yet clearly lyrical playing. Her intimate knowledge of Liszt’s music allows her to illuminate the arrangements in a new way. Mariam Batsashvili brings a distinctive and wonderful collection of songs to Romantic piano with Romantic Piano Masters.