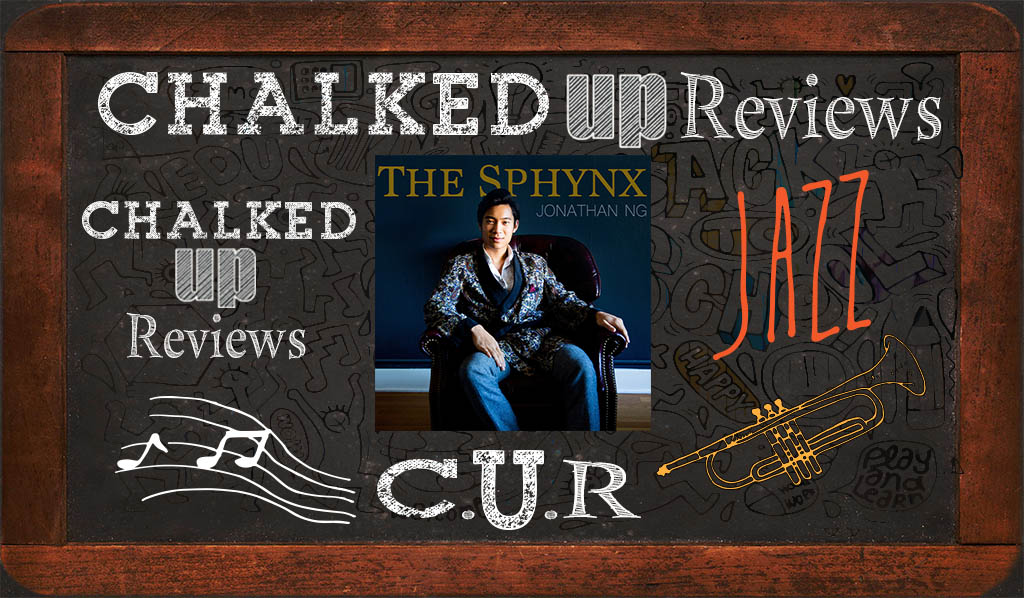 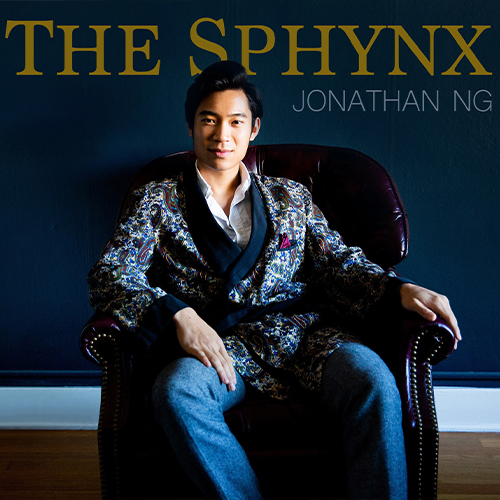 Jonathan Ng is a jazz violinist, vocalist, and bandleader that has spent the majority of his life making music that moves people. He focuses on small group swing jazz, combining musical virtuosity with passionate expression. Ng also flourishes in creating a danceable sound. His expertise as a lindy hop, balboa, and blues dancer gives him a deeper understanding of creating a danceable band sound. Whether playing for a seated audience or a crowded floor of dancers, Ng seeks to share the spark which made him first fall in love with the recordings of Django Reinhardt and Count Basie. Years of classical training has allowed him to also work on being a captivating showman during live performances. He is a member of the swing-ragtime band Ellis Dyson & the Shambles and has toured throughout the Eastern United States playing venues ranging from the Cat’s Cradle in North Carolina to the Mercury Lounge in New York. Ng has performed with many of the foremost musicians of both the swing and gypsy jazz scenes, including Gordon Webster, Greg Ruby, Josh Collazo, Christiaan Van Hemert, and Katherine Whalen (of the Squirrel Nut Zippers). His dance and music festivals include Djangofest Northwest, Hot Rhythm Holiday, and IBMA World of Bluegrass. Jonathan is currently based in Seattle, Washington.

Ng is releasing his sophomore album titled, The Sphynx. With one original by Ng and five arrangements, the set produces a sound reminiscent of small-group swing from the 30s and 40s. Jonathan Ng aims to get heads nodding and feet tapping with The Sphynx. The arrangements are meant to pay homage to the small group sounds of the swing era while showcasing a sonically wide-ranging front-line of violin and saxophone harmonies, energetic instrumental solos, and the contagious feels of an all-star rhythm section. The band is Jonathan Ng on violin, Albert Alva on tenor saxophone, Luca Pino on guitar, Chris Dawson on piano, Seth Ford-Young on bass, and Josh Collazo on drums.

Our favorite track is “Maelstrom.” Ng’s arrangement of Leon “Chu” Berry’s melody is excellent. The band has that authentic 30’s feel, and each player is allowed to shine in the spotlight. Dawson’s piano stride inspired piano part sets the tone as the band plays the multiple layers. Alva’s phrasing and tone are lovely. Ng’s counterpoint line with Alva’s melody is balanced, and he matches his feel nicely. The band captures 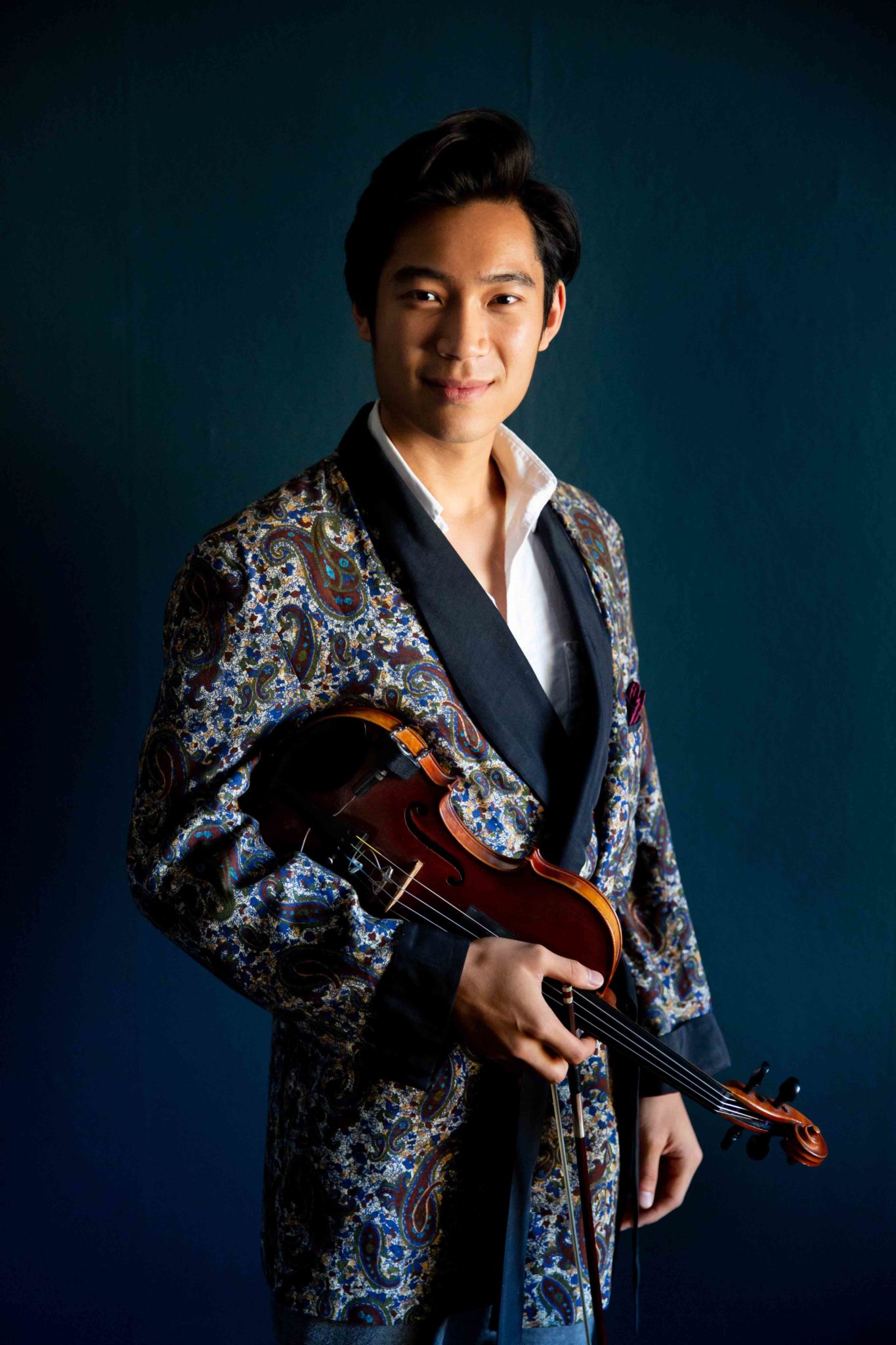 the energy and pulse that made swing dance music in the nineteen-thirties. Ng’s violin solo has all the elements of swing with just the right amount of blues. His playing is relaxed, and each phrase is highly singable. Pino takes a solo that is in the pocket and there is a hint of gypsy jazz in his playing. Ng’s band as a sound of American swing, French dance hall “musette” and Eastern European folk that creates a seductive feel. The solos passing from one player to another, keeps the arrangement exciting and fresh. The call and response section with the ensemble and drummer Collazo keeps the beat flowing and adds a moment of drama. Excellent playing and arranging.

Ng is keeping the dance hall jazz of the ’30s, and 40’s alive with his ensemble of like-minded players. His arrangements and composition on The Sphynx all have a danceable beat. Ng’s violin playing is notably refined, and his ability to create dynamic lines is both musical and entertaining. Bringing us the exquisite sounds of when teenagers and young adults danced to jazz-orientated songs and jazz orchestras dominated the pop charts. Ng is making a musical and danceable statement that builds upon that influential style of the swing era to bring us exciting music for today.