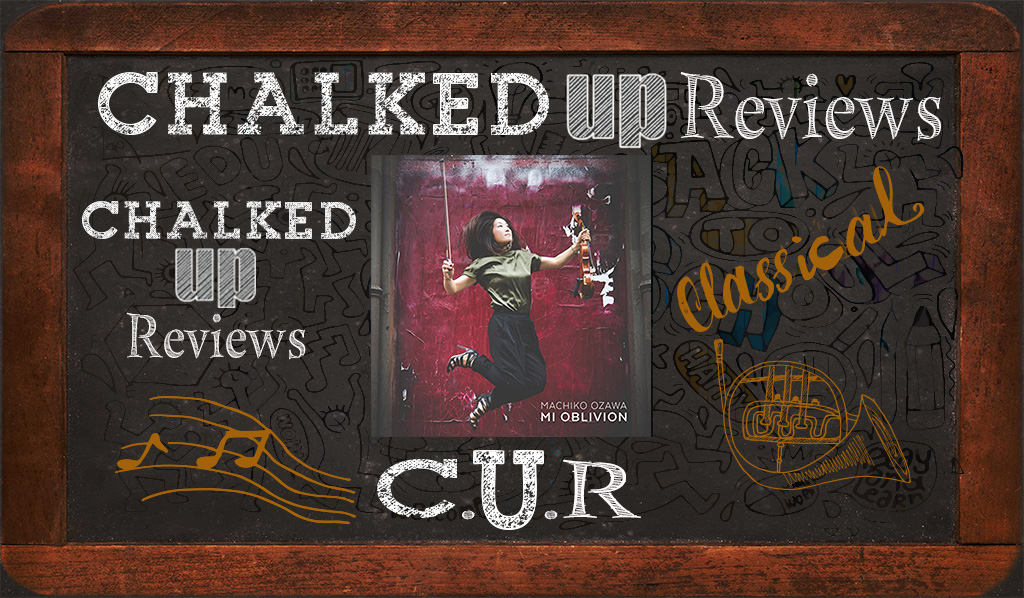 Machiko Ozawa brings clarity and passion to Piazzolla and other Argentine tangos!

Machiko Ozawa is a violinist/tapdancer/composer that through her versatile approach to music can convey a wide range of styles, such as: classical, jazz, world, tango and electric.  She also incorporates tap dancing as a percussive element in her music. Ozawa created her own style called ‘tap violin’ which involves playing violin and dancing tap together. She performed Morton Gould’s Tap Concerto as a tap dancer soloist with the North Shore Symphony Orchestra. Her M2duo (formally M2O) with pianist Makia Matsumura was a finalist in the New York International Tango Competition. Ms. Ozawa was selected as one of the main cast members in the award winning musical Amor Latino at Thalia Theatre, in which she played a tapdancer and violinist. As a composer, Ms. Ozawa has written numerous original compositions. Her first composition “Syrenes” for violin, percussion and orchestra was commissioned and premiered by the North Shore Symphony Orchestra with her as the solo violinist. Ms. Ozawa received an artistic grant from the YAMAHA Foundation and released her first album, Vertical Voyage, in Japan, comprised of all original compositions.

Mi Oblivion is Ozawa debut solo album, with music by Astor Piazzolla and other traditional Argentine tangos. Ozawa’s interpretation of the music is extremely emotional and passionate. The music has the energetic syncopation and danceable rhythm of milonga as well as melancholic melodies. This album includes masterworks by Astor Piazzolla such as “Las Cuatro Estaciones (Four Seasons of Buenos Aires),” “Oblivion,” “Libertango,” “Nightclub 1960” from Histoire du Tango, “La Muerte del Angel” from Serie del Angel, “Escualo,” and “Michelangelo 70,” in addition to well-known tango pieces such as “La Cumparsita” and “Jealousy.” Machiko collaborated with three pianists on the album: Latin pianist Alon Yavnai, classical pianist Ryo Yanagitani, and jazz pianist Ayako Shirasaki. The dynamic duo of violin and piano in this rendition of Piazzolla and other tangos highlights the music in an innovative way. This album is an homage to pianist Octavio Brunetti (1975-2014), who worked and performed together with Machiko for seven years until his death in 2014. There is a bonus track of a recording by Machiko and Octavio.

Ozawa says, “Though it feels like a long journey to get here, I am extremely happy to release my first solo album with beloved music by Astor Piazzolla, and other traditional Argentine tangos. When I first got the idea of making this album in early 2016, my heart was still in deep darkness. The process of making this album helped me to restart my life with music.”

Our favorite track is Ástor Piazzolla’s “Escualo.” Escualo is Spanish for shark. Ozawa brings to life the vibrant tango nuevo rhythms and her clean sonorities transfer convincingly the passion of the musical phrases. Her articulation gives the music direction and purpose, each musical 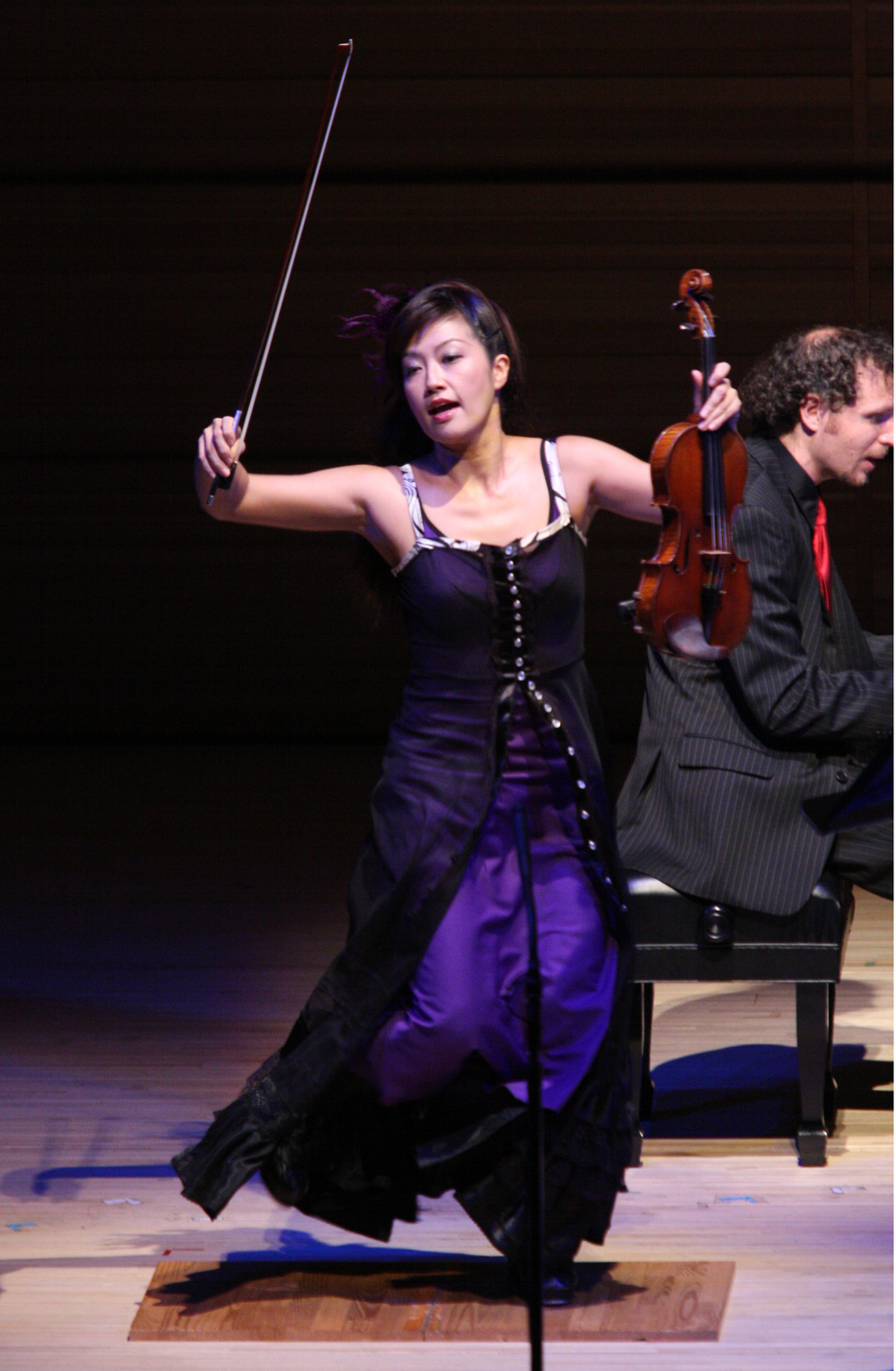 section is phrased so it is a complete sentence and communicates with musical intent. Her balance with the piano is excellent and the interaction of lines are energetic and clear. Ozawa’s tone for this selection is perfect, aggressive but, still maintaining the beauty of the violin’s singing character. Ozawa conveys the Piazzollan combination of sweet and sexy very nicely indeed, and the performances throughout are impeccable.

Violinst Machiko Ozawa avowals exceptional personality, robust clarity of phrase, a powerful sound and virtuoso technique. Ozawa presents her vision of Piazzolla and other traditional Argentine tangos in a way that is stylish, high-quality, and full of passion. As a soloist, Ozawa possesses a rich, singing tone and boasts an enormous, gripping sound, full of color and power. Mi Oblivion is a delightful addition to the ever growing interpretations of Argentine tangos, but this one will commandeer the sonic spotlight with ease.