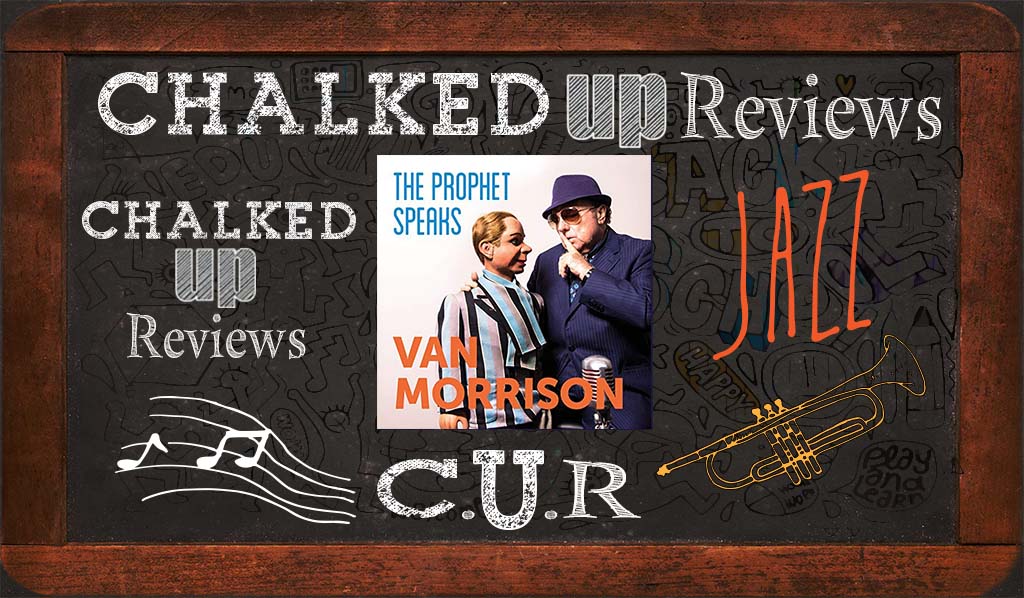 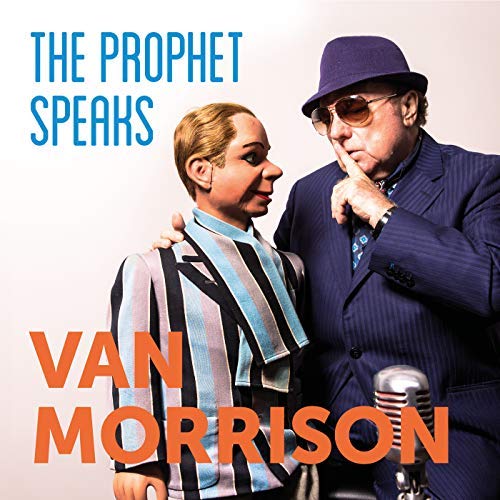 Van Morrison is an iconic figure in many genres of music, as of late he has been putting forth releases in jazz with an emphasis on some of his older tunes, and a sprinkling of new.  In October 2018, Morrison announced that his 40th studio album, The Prophet Speaks released by Caroline International on December 7, 2018.   Born a Northern Irish singer-songwriter, instrumentalist and record producer. His professional career began as a teenager in the late 1950s playing a variety of instruments including guitar, harmonica, keyboards and saxophone for various Irish showbands, covering the popular hits of that time. His solo career began under the pop-hit oriented guidance of Bert Berns with the release of the hit single “Brown Eyed Girl” in 1967. After Berns’s death, Warner Bros. Records bought out his contract and allowed him three sessions to record Astral Weeks (1968). Though this album gradually garnered high praise, it was initially a poor seller.  Moondance (1970) established Morrison as a major artist, he built on his reputation throughout the 1970s with a series of acclaimed albums and live performances. He continues to record and tour, producing albums and live performances that sell well and are generally warmly received, sometimes collaborating with other artists.

The album follows a similar path to Your Driving Me Crazy.   This album continues the trend, comprised of eight classic R&B tunes and six originals. Tunes by John Lee Hooker, Sam Cooke, Solomon Burke, Willie Dixon and more, with a sprinkle of Morrison’s own songs: “Ain’t Gonna Moan No More,” which solidly focuses on the like-able platform of the blues.

“Got To Go Where The Love Is,” feels like an old Morrison album should.  Its like an old soul album, complete with hand claps and jukein.  A 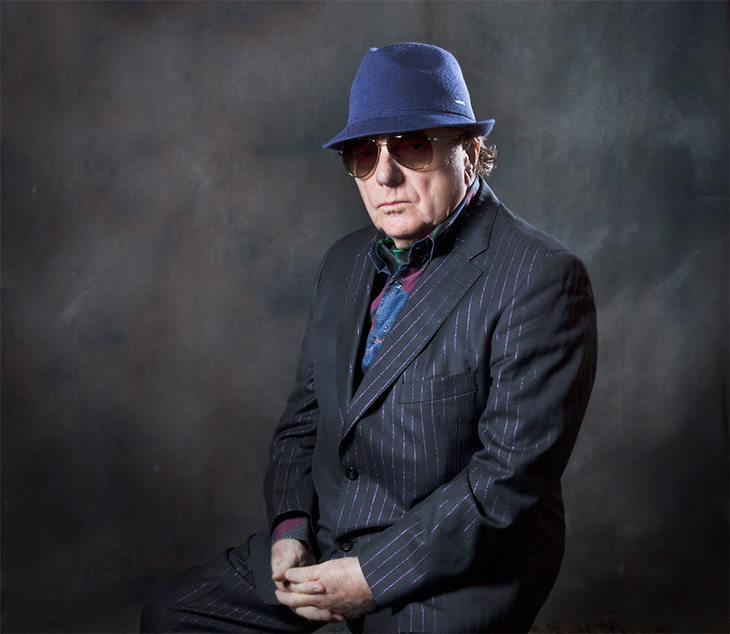 deep soulful sound that each player adds their commentary to with a feel-good vibe that takes you back to a simpler time and catapults your mood.  Its good to feel nostalgic and who better to do it with than Morrison.

This is the fourth album Morrison has released in 18 months, that features an easy-going style focused on soulfulness. The tunes hail from the canon of black American music. Having reunited with DeFrancesco ensemble and members of his touring band, including guitarist Dan Wilson, drummer Michael Ode and saxophonist Troy Roberts.  He once again has created a soul-based album with inflections of jazz.  The genre of soul has taken a back seat in recent times, but its good to see an icon like Morrison getting back to his roots, and what originally helped him break through to audiences.  Back to basics, featuring solid tunes.  Long live the Prophet.