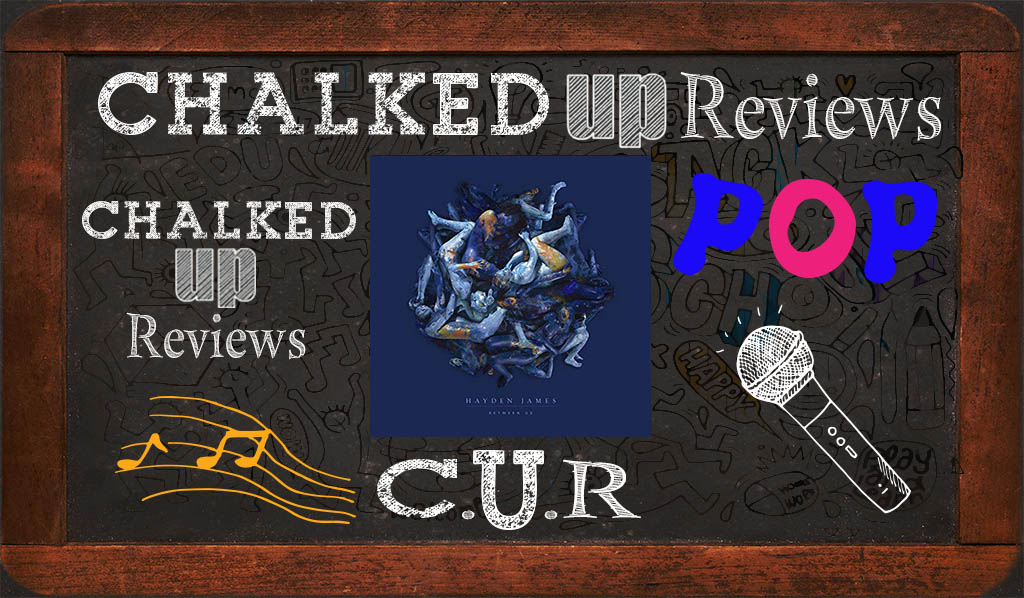 Hayden James Between Us Review

Hayden James Between Us Review 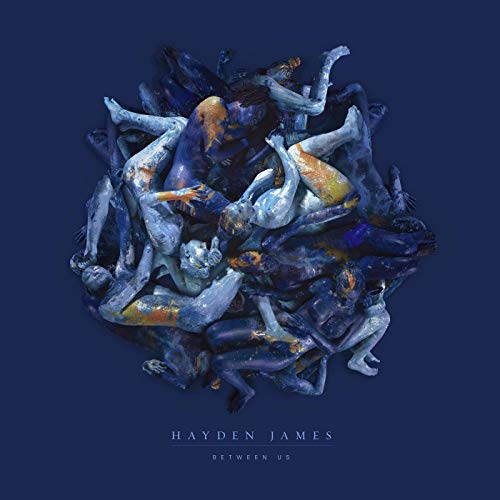 Hayden James is an Australian songwriter and record producer from Sydney, New South Wales. James released his first single “Permission to Love” in June 2013 with remixes from label mates Touch Sensitive and Charles Murdoch. His debut EP, Hayden James was released in August of 2013. Since then, James has supported Disclosure and Odesza on their US and Australian tours. He has also played at major Australian music festivals Splendour in the Grass and Groovin The Moo. His single “Something About You” was released in December of 2014 and was certified gold in Australia.  In June of 2016, James released “Just a Lover” which received an ARIA nomination for Best Dance Release and was followed by a national tour with producer Dena Amy as a support.  James co-wrote a number of tracks for Katy Perry’s Witness album, as well as working on his own debut studio album. “Numb” featuring Graace was released in October 2017.  In May 2019, James announced he would release his debut studio album Between Us

Between Us is James’ debut studio album that has themes of “the journey through different stages of relationships; love, separation and ultimately hope.” James presents eleven tracks and collaborates with many artists and songwriters, but the albums production has that unique and easily identifiable sound that is all James. James co-produced ten of the eleven tracks with Cassian Stewart-Kasima. Ten of the tracks feature a different artist, but James Deep House style is always the common factor that makes the album work as a whole.

Our favorite song is “Favours” by Hayden James and Nat Dunn. Starting with an elcotro pop styled vocals of sexy female singer, “Favours” unfolds to be a slamin’ dance selection that has all the elements of electronic music one could ask for. The keyboards and are plump and full. The beat is rich and layers in over time. The different sections all have unique sounds and feels. The bass line is catchy and fills the space. The 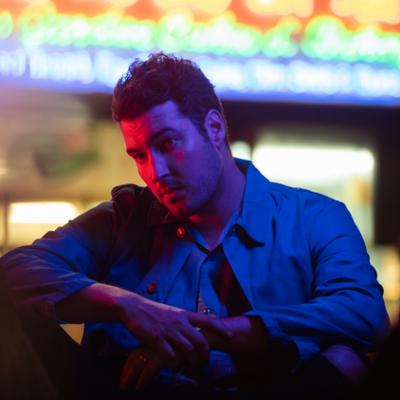 use of percussion instruments is always a bonus and James uses them here to add full percussive sounds during each section. The main focus of “Favours” is the rhythmic architecture of the tune, from the vocals to the samples, everything centers around creating a dance groove.

Hayden knows how to construct a catchy melody with hook-oriented lyrics that earworm their way into your head.  You will find yourself singing the melody and lyrics over and over again simply after one listen. James has pulled together a tight sounding collaboration of different artist, but the pinioning of his production style is the glue that makes it all stick.

Report Card
C.U.R. Grades
You Grade The Music
Rate Here
Originality
A-
—
Sound Quality
A
—
Production
A
—
Songwriting
A-
—
Vocal Quality
A-
—
Art Work
A-
—
Melodies
A
—
Hooks
A
—
A
C.U.R. Grades
—
You Grade The Music
You have rated this
What's your reaction?
I Love It
0%
Cool
0%
It's OK
0%
What?
0%
I'm Sad
0%
I Hate It
0%
You might also like
Pop
Editor
A
REVIEW
Rhys Lewis Corner Of The Sky Review
Editor
B+
REVIEW
Olly Murs Marry Me Review
Editor
A-
User
A+
REVIEW
Zella Day Sunday In Heaven Review
Editor
A-
REVIEW
Lauv All 4 Nothing Review
Editor
B+
REVIEW
Francisco Martin hate you to love myself Review
Comments
Leave a response