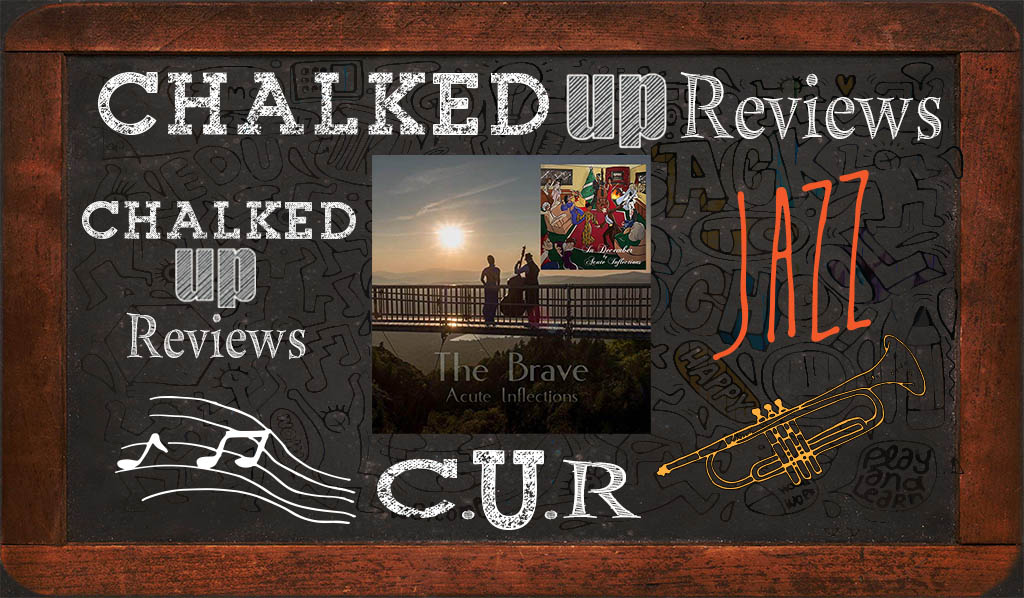 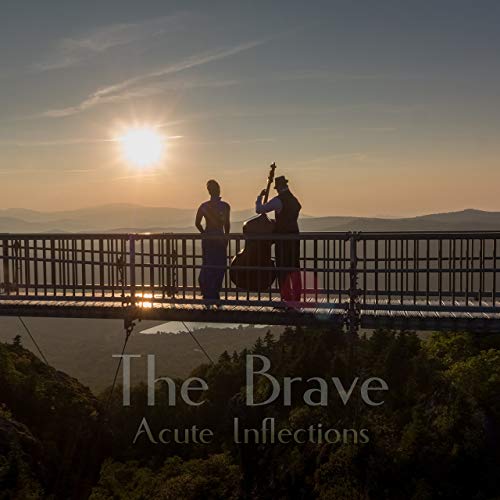 Acute Inflections is a duet that has already captured the hearts of leading Fortune 500 companies and the elite of NYC. Their opulent persona’s and unusual instrumentation of upright bass and voice have thrilled the most finicky of party goers.  The duo is; Elasea Douglas a gifted singer, songwriter, dancer and actress. Like many other singers, she first started singing in church as a young child.  Attending Bayside High School Academy of Music her study focus was classical vocal training. She was also heavily involved in dance and theatre, in addition to being introduced to jazz during this time. Douglas also double majored in dance and theatre at Hunter College.

Bassist Sadiki Pierre has a not so usual course of career that brought him to music. In his youthful early years when he started playing the upright bass, he had no interest in learning the instrument and instead was only looking for a way to get out of his sixth-grade class.  His parents recognized his aptitude and encouraged the pursuit of music, but ultimately it was the decision of Pierre to attend an aviation school called Daniel Webster College in order to pursue his childhood dream of becoming a professional pilot.  His love of music never ceased, and he continued to perform with various community orchestras and string ensembles such as the Greater Newburgh Symphony Orchestra. He also trained with a few esteemed double bass teachers including a member of the New York Philharmonic. While Sadiki became a promising classical and jazz bassist, he wasn’t still musically satisfied. Because of this, he decided to retire from music shortly after graduating college. After a ten-year hiatus, he has rediscovered his love for music. Most importantly he found Douglas and together they have created an infections sound that is Acute Inflections.

About the Album and Holiday Single:

Their debut album The Brave released earlier this year, a collection of popular Top 40 tunes, classic well-chosen standards and their own rendition of the Star-Spangled Banner, re-imagined as the title track “The Brave.” The title also lends itself to the brave and adventuresome sound of upright bass and voice. Though there are certainly documentations of this ensemble approach with Carmen McRae and George Shearing, Two For The Road (1980, Concord) and Sue Rynhart: Crossings, Songs For Voice And Double Bass (2014, Self).  It is the R&B infusion of Douglas’ voice that lends itself to beyond the jazz listenership. 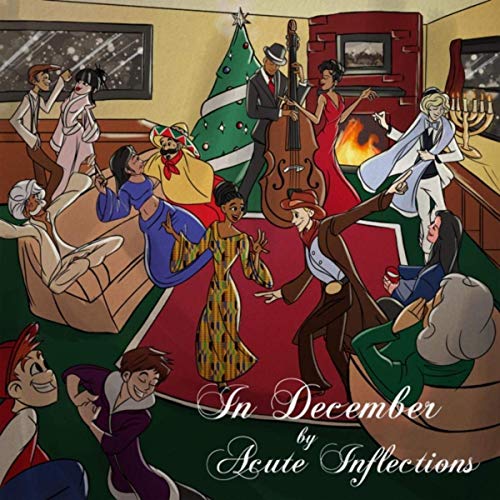 The duet has also written an original tune for the holidays titled “In December,” that is reflective of the many emotions the holiday can bring, including the new-found inclusiveness and respect of likened holidays, that is a welcomed change. As we grow as a country, we also are finding new standards of holiday tunes pouring into the marketplace.  Acute Inflections has captured this spirit in a tune that not only highlights the spirit of the entire season, but it can also double as a winter solstice tune for all.  Douglas and Pierre are galvanized, their lyrics are well-crafted, and the execution of brilliance is exhibited within each note of this new classic tune.  I honestly feel, they have a hit on their hands and a song that could equally be covered by a multitude of artists in the coming years, if they so deem.

“The Brave” is our favorite track, it lends itself to the bravery of instrumentation, the foresight of this group to highlight the many historic inferences in their companion video and the reverence that it is performed with.  The duet digs deep into the lyric, spirit and meaning of the 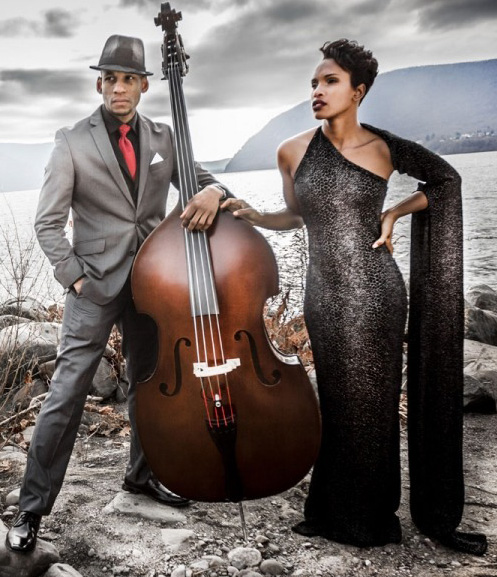 tune and spins forth a rousing rendition of this American classic.   Douglas delves deep into the lows of the tune, and soars on the highest highs with crystalline resonance. Pierre provides a solid canvas of space and articulate support that allows Douglas to shine.  His note choices are not just about the support of the melody, but a counterpoint to Douglas’ vocal choices.  The two are in symbiosis and glide through the tune with ease and precision.

Whether it’s their debut album The Brave or the timely festivity of their single “In December,” Acute Inflections is certainly proving why they are the first call New York duet.  One can be inspired by the elegance and breadth of The Brave or deck their holiday playlist with one of the best holiday singles of the season.  May I also suggest the tune “L-O-V-E,” off the album The Brave, after countless retail outlets continue using this classic tune in their ad campaigns, the song made famous by Nat King Cole (composed by Bert Kaempfert with lyrics by Milt Gabler) it certainly is a double stocking stuffer fete.

The Brave and In December (single)

Report Card
C.U.R. Grades
You Grade The Music
Rate Here
Originality
A
A+
Execution
A
A
Sound Quality
B+
A+
Songwriting
A+
A+
Arrangements
A
A+
Vocal Quality
A
A+
Unusual Instrumentation
A+
A+
Art Work
B+
A-
Virtuosity
A-
A
Feel
A
A
A
C.U.R. Grades
A+
You Grade The Music
1 rating
You have rated this
What's your reaction?
I Love It
67%
Cool
33%
It's OK
0%
What?
0%
I'm Sad
0%
I Hate It
0%
You might also like
HolidayJazz
Editor
A-
User
A
REVIEW
CeCe Gable Next Year’s Song Review
Editor
A
User
B-
REVIEW
Emilie-Claire Barlow Lumières d’hiver Review
Editor
A-
REVIEW
Carolyn Lee Jones Christmas Time Is Here Review
Editor
A
User
A+
REVIEW
Martèn LeGrand Holiday Edition Review
Editor
A
User
A+
REVIEW
Abby Anderson Merry Christmas, Happy Holidays Review
Comments
Leave a response