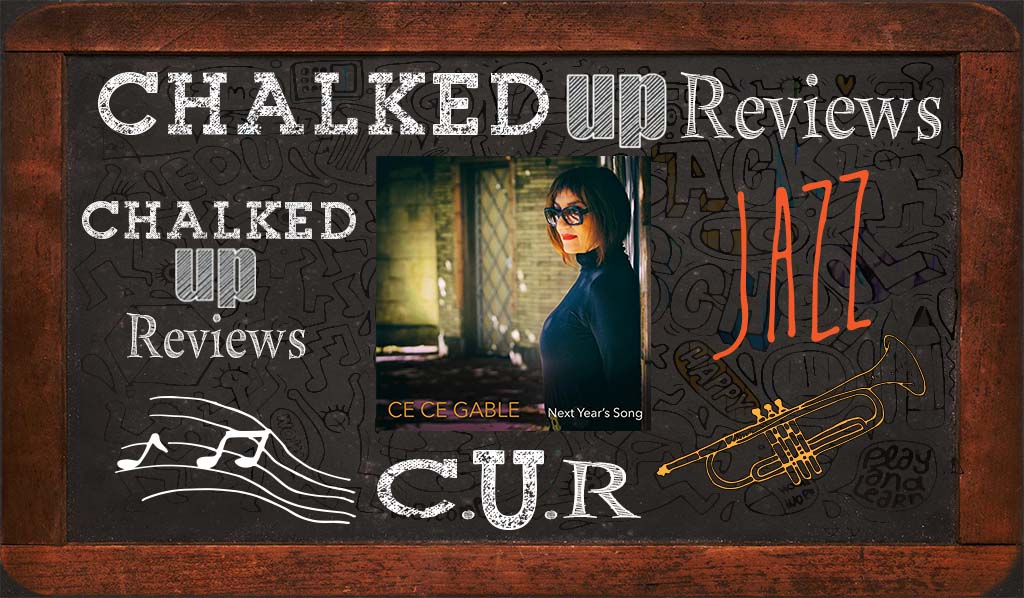 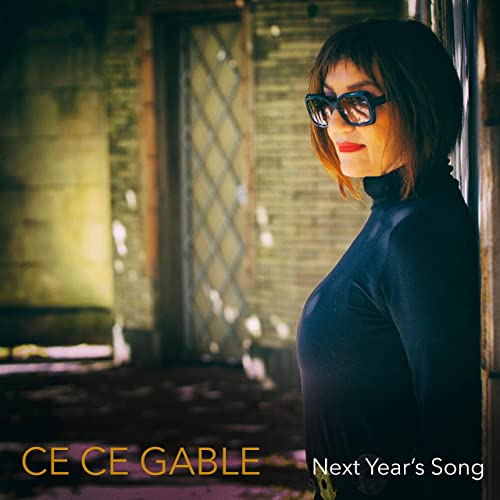 Vocalist CeCe Gable is originally from Barberton, Ohio, now residing in the Reno-Tahoe area.  Gable is a published author, lyricist, composer, educator, and publisher. Overall, she has produced four CDs with her most recent full-length album More Than A Song in 2020.  Gable is best know for her diverse repertoire, from Sondheim and Weil to Monk and Gershwin, and is best known for her interpretation of the American Songbook. All together she has produced 4 CDs, and two seasonally themed singles.

Her latest single “Next Year’s Song” was written during the turbulent times of the pandemic. It was during this time Gable reflected and reevaluated what was most important in life.  As things began to reopen Gable traveled to New York to record with an all-star ensemble. Alan Broadbent on piano, Harvie S on bass, and Matt

“Next Year’s Song” is typified as a jazz waltz, with music written by Harvie S and lyrics written by CeCe Gable, marking this as their first collaboration of original music. The song lyrically focuses on the element of peace and the harmony of love.  Gable is in great form; you can hear the sincerity in her delivery – a quality most important when presenting as a vocalist.  She emanates the gravity of the lyric, and the ensemble is tightly woven as a locked unit with her. Together they each create a sensitivity that rings through each not of the track.  Each seasoned veterans in their own respect, Gable is in tender hands with this ensemble. 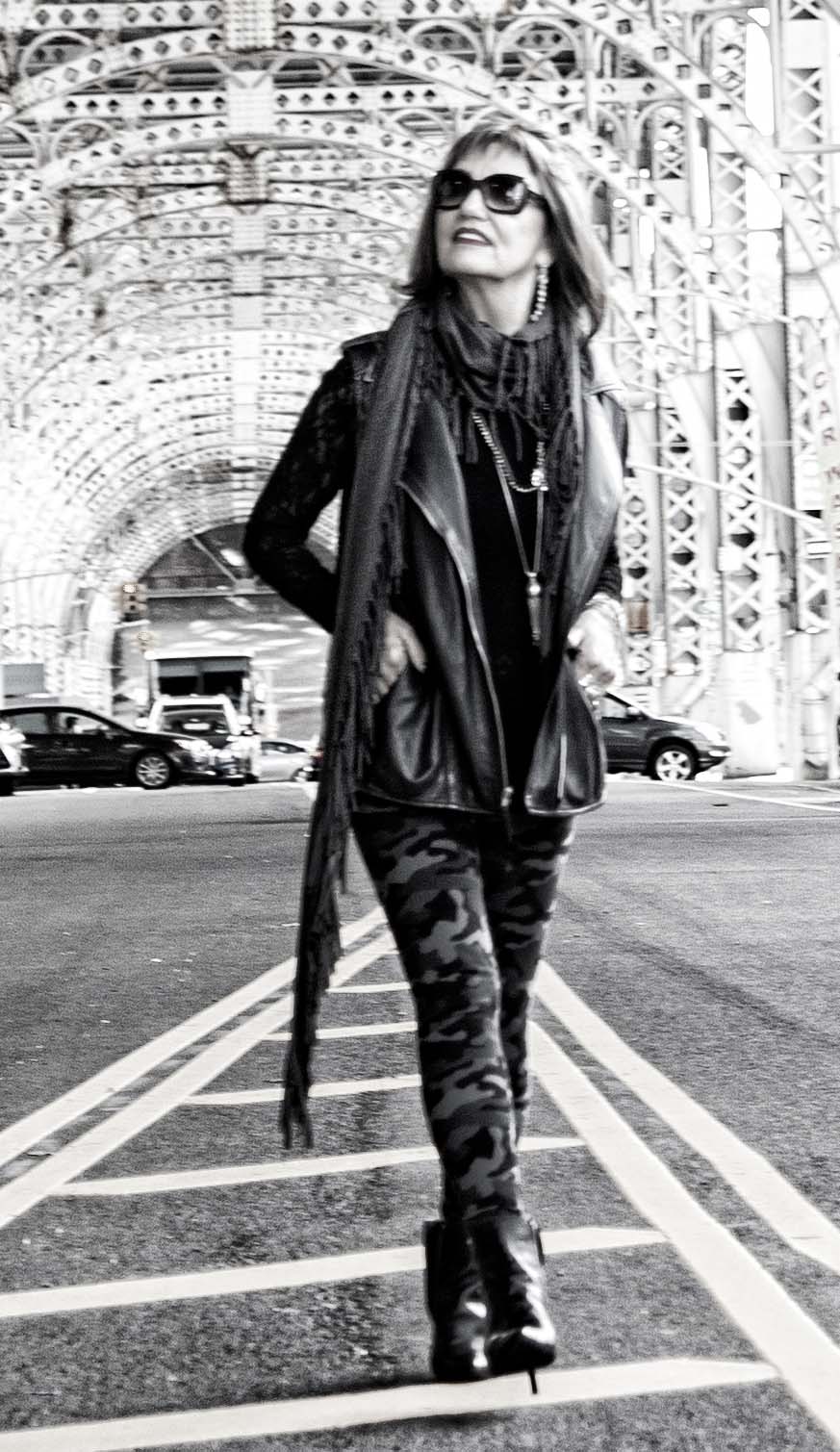 “Next Year’s Song” is a step forward for Gable in rewarding the listener with a closer look into the vocalist’s abilities and the expression of her artistry.  A path that celebrates a welcomed trajectory for this fresh voice in the jazz cannon.