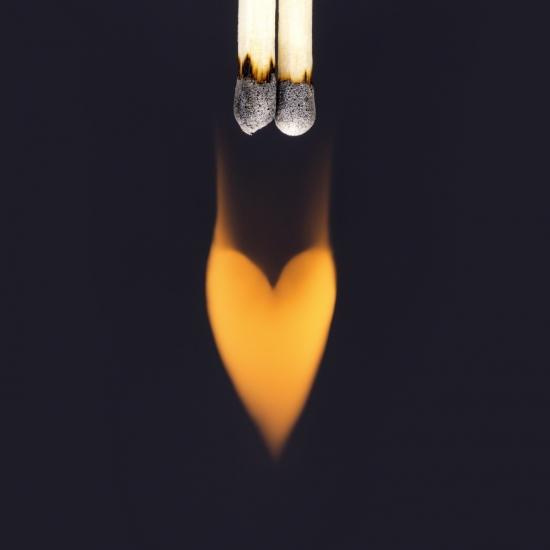 Noah Schnacky is a country music singer-songwriter signed to Big Machine Records. Schnacky’s first official single, “Hello Beautiful,” crossed one million streams in the first eight days and subsequently has reached almost 40 million streams. The song helped him amass a grassroots core of over 500,000 fans – which anchored an army of believers. Before signing to Big Machine Records, Schnacky turned to Nashville studio musician Ilya Toshinsky (Carrie Underwood, Florida Georgia Line) for production help. Schnacky was determined not to knock on doors – if the music mattered, he reasoned, MusicRow executives would reach out to him – and the first to get in touch after the release of “Hello Beautiful” was songwriter Shane McAnally (“Body Like A Back Road,” “Follow Your Arrow”). Schnacky officially signed with Big Machine Records in December 2018, and within weeks, he was in the recording studio with producer Dann Huff (Taylor Swift, Keith Urban), who put together a band that included their original producer, Toshinsky.

Thoughtfully Reckless is Schnacky’s new twelve-song album. Schnacky writes from his heart about the challenges of 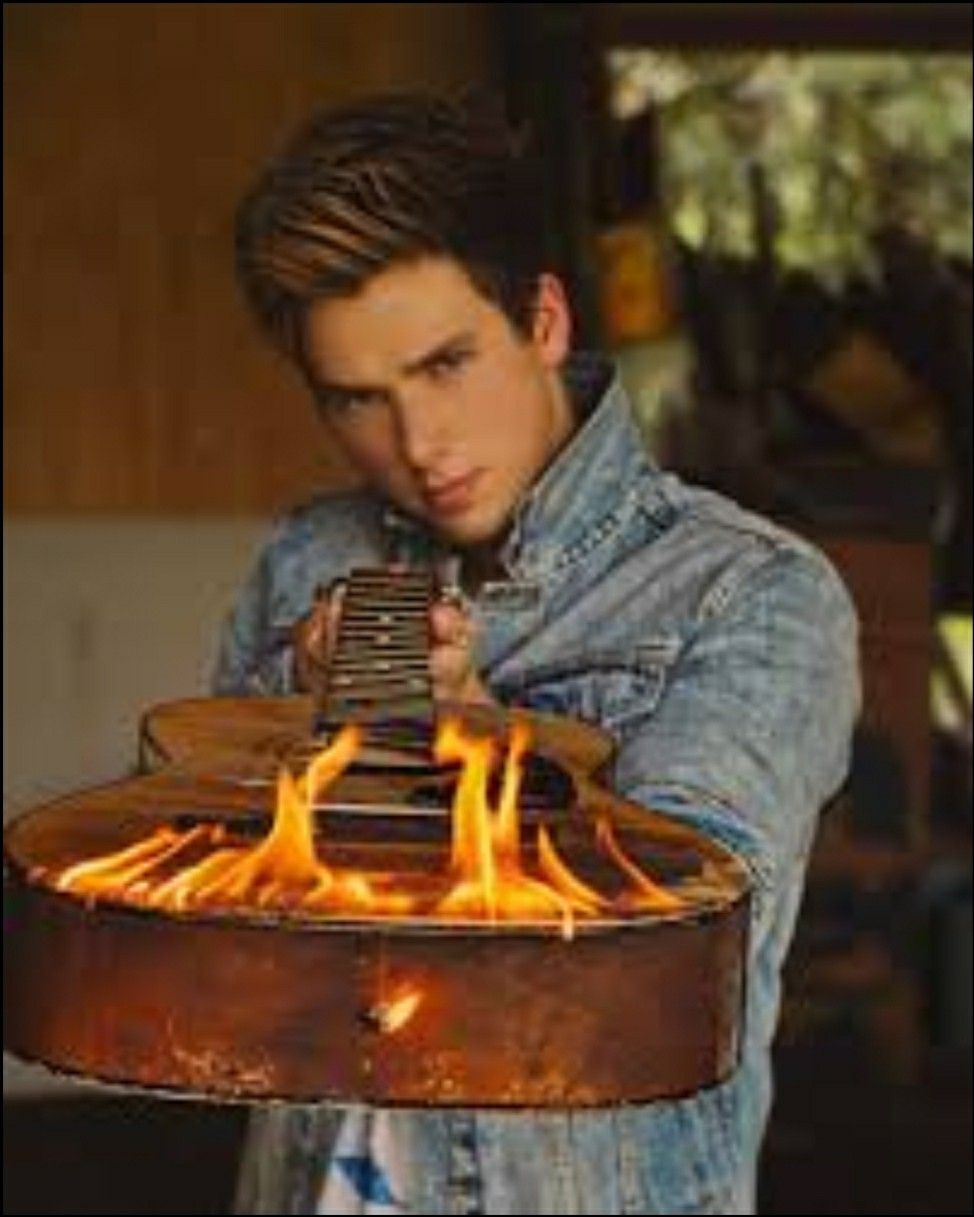 quarantine and heart issues. This full-length debut is the follow-up to his self-titled debut EP, featuring the smash hit single “She Broke My Heart.” The 24-year-old has engaging socials, which has certainly resonated with fans as he’s become one of Country music’s leading TikTok sensations with over 6.5 million followers. The blue-eyed vocalist exhibits his usual melodicism, and sincerity in the performances are all embedded in the tracks, which will earn even more country music fans.

“Wherever You Are” is a catchy pop-country song that sets the tone for the album. Schnacky’s vocals are inviting, and the production and band are outstanding. If you are into pop-country, Schnacky, and this song, is a gem of a find. His tone and playfulness are on point for a male vocalist. He does not have that traditional country thing, but he still comes across as country enough to sell the country labeling.

“Don’t You Wanna Know” is a miss with hip-hop influences. Though this is a style that many people enjoy, the mix of country and hip-hop is never authentic to me. The singing is fine, but the sound of the instruments are contrived, and all the electronic elements are a letdown. The slight auto-tune on the vocals is not necessarily a winning sound either. I know that is the style, but, really, this is 2022; if you can not sing in tune, which Schnacky can, you should not be singing in the first place. Do not put this effect on a vocalist; it lessens their talent.

Thoughtfully Reckless is obviously going for the TikTok crowd on this one. There is not much substance; the songwriting is very safe, and the lyrics are light. Pop country’s beautification is the merging of great songwriting, acoustic instruments, and lyrics with today’s sounds. However, auto-tune and simple song forms are not the highlight of today’s sounds and should be left for the lesser artist to explore. Schnacky has talent, but Thoughtfully Reckless is more reckless than thoughtful in showing it.