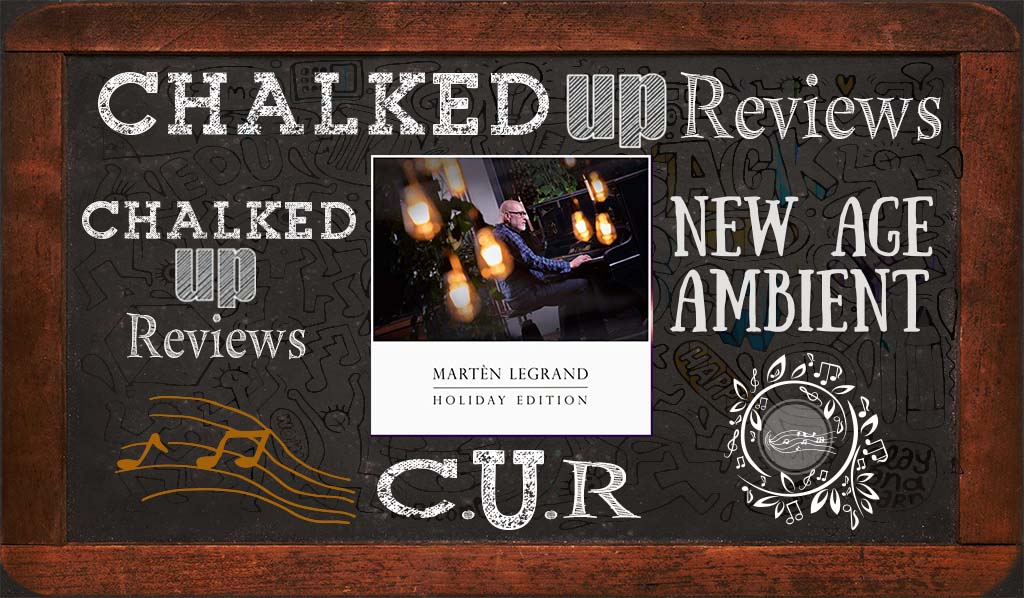 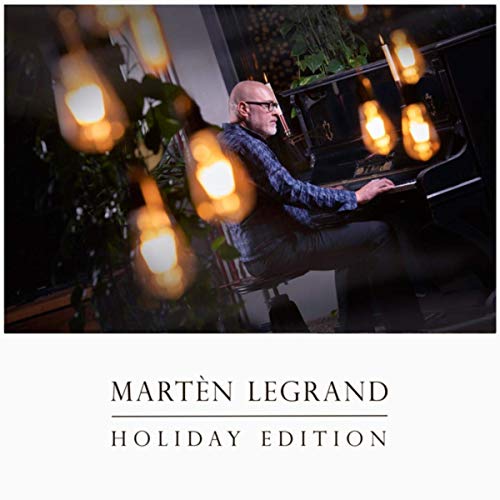 Martèn LeGrand is the stage name of Dutch musician and ‘The travelling pianist’ Maarten de Groot. LeGrand received his degree from the Rotterdam Conservatory as a Hammond organist and music performance major. LeGrand also turned his musical experience into producing for others. As a record producer he has worked with: Samantha Fox and Susan Snyder. LeGrand is a composer and producer for music for television and film too. Working with the Dutch Broadcast Foundation (NOS) and the Dutch Evangelical Broadcasting association (EO). Around the turn of the century LeGrand founded his own music studio, this allowed him to free-up his schedule for his other life passion, which is world travel. LeGrand reinvented himself as ‘the traveling pianist.’

LeGrand released his debut solo piano album titled, Saskatchewan last year on which he presented eleven beautifully recorded original compositions. Saskatchewan was the first in a range of several yet-to-be-released piano albums inspired by LeGrand’s travels and surroundings. LeGrand is now releasing the second album, an EP called Holiday Edition. Containing three tracks Holiday Edition is comprised of  LeGrand’s compositions. The music is relaxing, entertaining and LeGrand’s touch on the piano is very sensitive, which further yields to the beauty of the project. LeGrand’s music takes the listener on a journey, transporting them to beautiful and serene location by way of his melodic compositions and masterful touch on the piano.

Our favorite track is “What’s Coming Next.” The power of the track comes from the use of space and the clarity and simplicity of the harmony and melodies. LeGrand’s piano playing style is very sensitive, his ability to create shapes and colors with the way he performs on the piano is 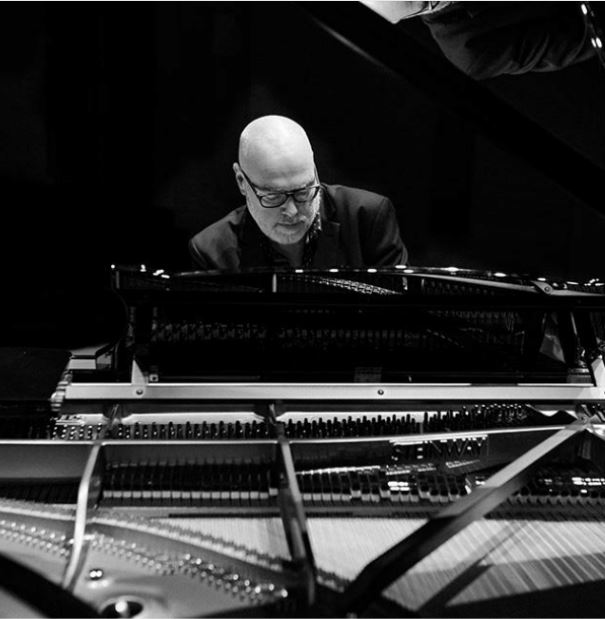 just as integral to the sound as the notes he composes. The use of dynamics pulls you in and begs you to be quiet and listen. The ending is a perfect question mark, leaving us with hopes and dreams for the future. The piano is recorded in a balanced and warm manner. “What’s Coming Next” creates a space to relax and let your soul soar along a Holiday’s pathway. Setting the perfect musical emotion, to kick back in front of a fire and let the music soothe your soul.

LeGrand’s Holiday Edition is a magical collection of three compositions that are beautifully performed and recorded. This album is so beautiful and is perfect for a peaceful Christmas moment. His sensitivity and clarity only add to the divineness of the performances.  A must have for your holiday soundtrack.