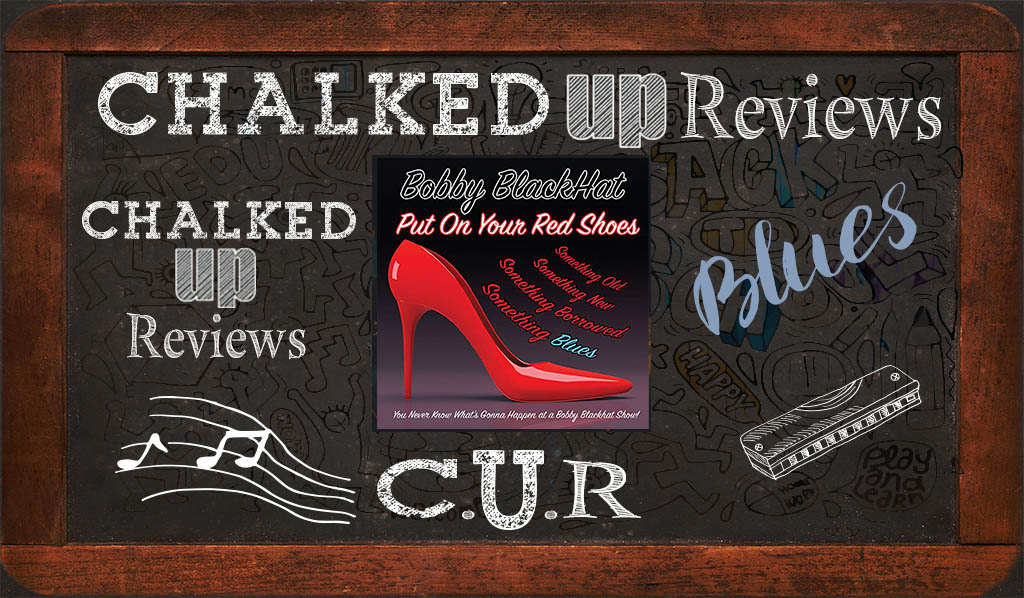 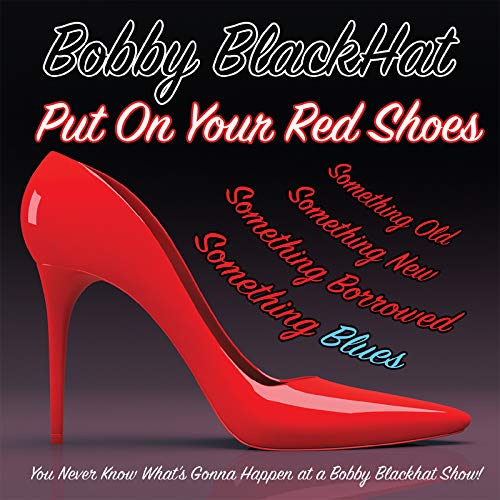 Hailing originally from Cleveland, Ohio Bobby “BlackHat” Walters is a harmonica player, vocalist, songwriter and actor who has been performing for over 40 years. Bobby is also a retired U.S. Coast Guard Commander with 27 years of distinguished service which included serving as Military Aide to the President and being awarded the Coast Guard Medal for Heroism.

If that is not impressive enough Walters has won two Blewzzy Awards for “Song of the Year” (I Hear Mama’s Voice, 2012 and Please Mr. BlackHat, 2015).  He was also awarded two 2016 VEER Music Awards for “Best Blues” and “Song of the Year” (HRBT Blues). In 2016, the Bobby BlackHat Band advanced to the FINALS of the International Blues Challenge in Memphis, TN.  In 2017, Walters won the USAA/We Are The Mighty Mission: Music nationwide competition.

Put Your Red Shoes On, is Walters latest offering in a string of heavy hitting albums.  From blues shuffles to acoustic ballads like “This Grey Beard,” to classics like Leonard Cohen’s “Hallelujah,” or the classic Jimmy Reed tune, “You Got Me Running,” which has been heard in countless barroom halls over the ages and still is a winning tune.  This is Walters sixth album which he subtitles “Something Old, Something New, Something Borrowed, Something Blues.” The old? Well that is new versions of three previously recorded originals, including the title song about his wife’s fancy red shoes. The new? A batch of freshly spun originals that add up to a winning album.

A highlight on this album is the opener “I Smell Another Man on You,” Walters serves up a steaming hot harmonica on this track, supported by guitarist Tom Euler, bassist Brian Eubanks, drummer Michael Behlmar and keyboardist Lucy Kilpatrick.  The track pulsates with a strong 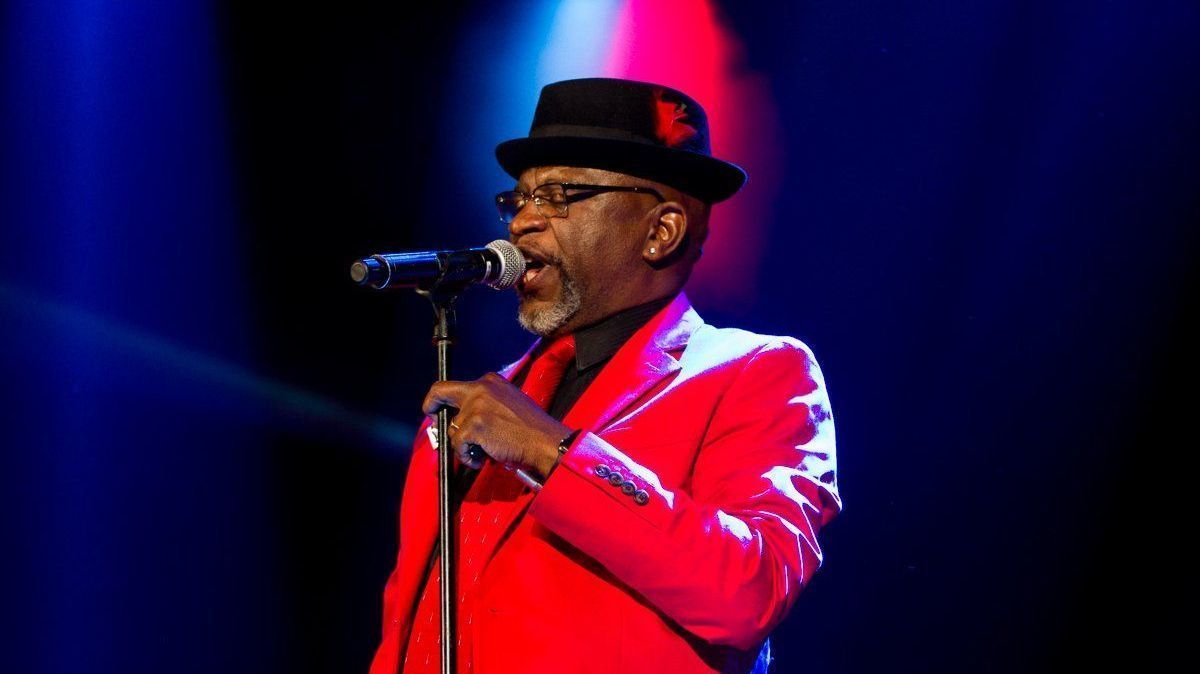 blues swank, Walters voice is commanding and believable.  He turns the lyric out and wrings it with savvy blues chops.

Walters is not showing any signs of slowing down. At 62, this bluesman is on fire and taking names.   Blues is style that requires great soul behind the lyrics and you can feel when the artist believes what they are putting forth. Walters is the real deal, he is authentic, natural and his music does not feel contrived or canned.  His latest album Put Your Red Shoes On, is another great documentation in an ever-growing solid catalog by this bluesman.  One to savor and enjoy.

Put on Your Red Shoes