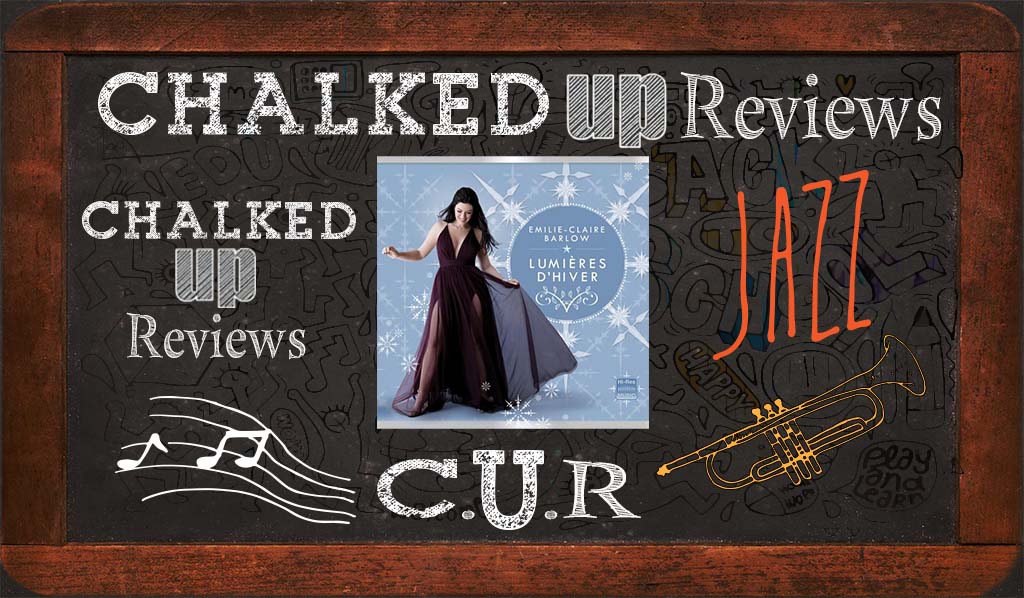 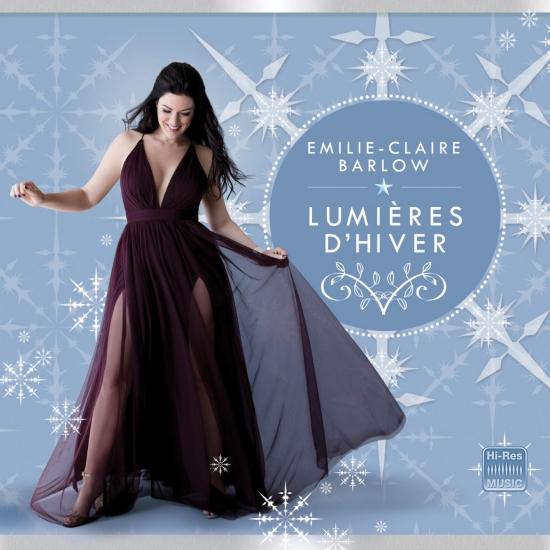 Emilie-Claire Barlow is a Canadian jazz singer and songwriter that has won two Juno Awards and is a six-time nominee. She creates stunning and unique music with over twelve self-produced albums on her label, Empress Music Group. Her career spans more than 24 years, and she has performed in venues ranging from Toronto’s storied Montreal Bistro, Tokyo’s Cotton Club, and concerts with symphony orchestras at Toronto’s Massey Hall and Montreal’s Maison Symphonique. Also, she has performed at the Montreal Jazz Festival on seven occasions, including a 2015 performance on the Main Stage with 50,000 people attending. In addition, Barlow’s work as a bandleader and producer has been recognized with a Juno Award nomination for “Producer of Year” for her recording “Clear Day” — notable for being only the 2nd Jazz recording nominated in this category. Ms. Barlow is also one of a very few women to be honored as “Producer of the Year.” She is fluent in English and French and sings in Portuguese and Spanish too. Her all francophone recording, Seule ce soir, won a Juno and Felix Award in 2013, representing an unprecedented achievement in Canadian bilingualism.

The Felix and Two-time Juno Award-winning vocalist, arranger, and producer is now presenting Lumières d’hiver (Winter Lights). Her 12th album, Lumières d’hiver (Winter Lights), continues Barlow’s musical evolution with her first foray into songwriting as the album contains three new original compositions by Barlow; “Le dernier Noël,” “Janvier” and title track “Lumières d’hiver.” The album’s theme is that of homage to the beautiful winters of Québec and the Québécois who celebrate them with warmth and charm.

“Combien de Noël” has a quasi Latin vibe mixed with pop sensibilities for the feel. Barlow’s vocals are warm and strong as she sings the lyrics in French. Her scatting in the middle section is relaxed and beautifully performed. The instrumentation is full, and the backing vocals are stacked harmonically to add fullness. Kelly Jefferson takes a fine tenor solo and puts the icing on the cake for an outstanding opening selection and a good representation of the beautiful music to come.

Barlow’s original, “Janvier,” has a romantic guitar opening and a gentle sway as Barlow’s warm voice sings the stunning melody. Her love of sophisticated pop music can be heard in the composition and phrases, and so can her love of jazz. The sound design is very clear and pristine, with each instrument ringing clear and Barlow’s vocals shouldered to the front of the mix. 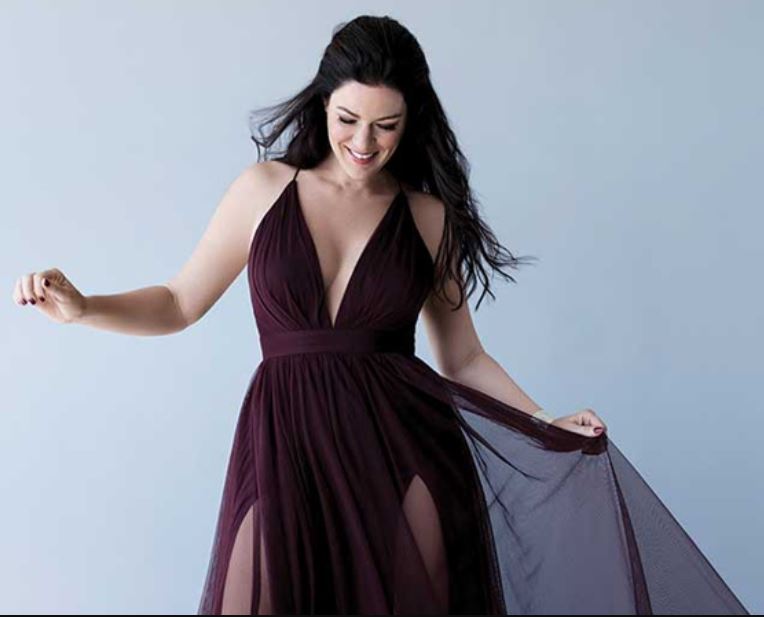 Lumières d’hiver (Winter Lights) is a fine collection of originals, covers, and Christmas classics. The re-invention of cherished classics such as “I’ll Be Home for Christmas,” “River,” and “Noël Blanc” breathe new life into these familiar chestnuts. There are also two guest appearances. A duet appearance by Mitsou Gelinas on Renée Martel’s “As-Tu Vu Le Père Noël?” and “Hey Santa” (en français) with chanteuse Ingrid St-Pierre. Lumières d’hiver (Winter Lights) is a fine album and one to stuff the stocking with ASAP.