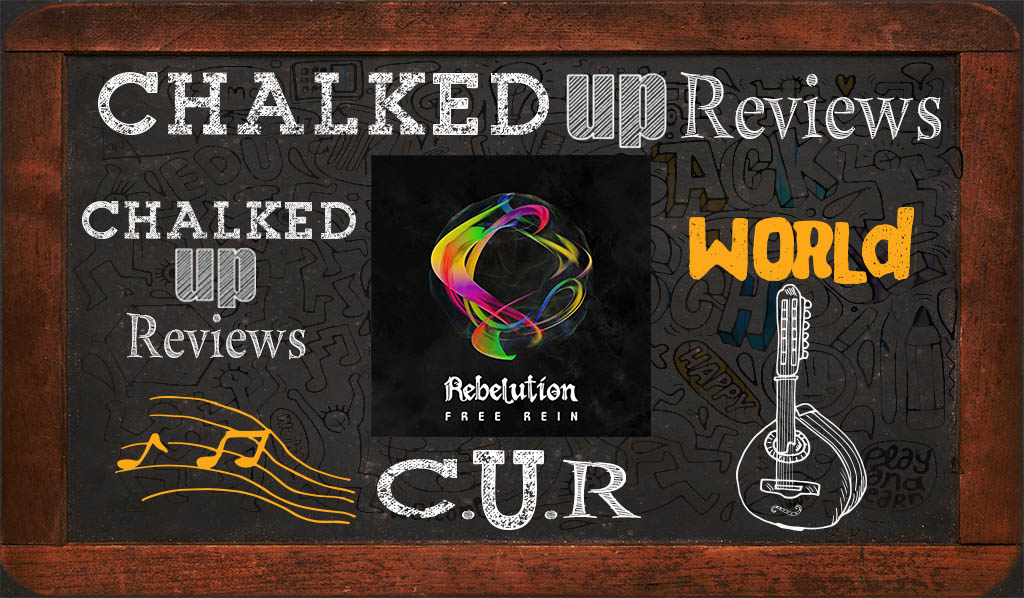 Rebelution has been putting a cloud of fresh reggae sounds in the air for fourteen years.  The California reggae band and touring juggernaut remain profusely creative and their musical influences continue to grow and evolve. The members (singer/guitarist/lyricist Eric Rachmany, keyboardist Rory Carey, drummer Wesley Finley, and bassist Marley D. Williams) are as focused and committed to expanding and reaching wider audiences as ever. Falling Into Place, their 2016 studio album, became the band’s fourth release to top the Billboard reggae chart, earning them their first ever Grammy nomination in the category of Best Reggae Album. The Rebelution phenomenon continues to spread good vibes on tour, and in the studio.

Rebelution’s sixth studio album called, Free Rein released on June 15, 2018. The California-based band continues exploring the fusion of classic reggae sounds with rock, R&B and folk. The Jamaican inspiration is still strong and for Free Rein the band teamed up with acclaimed Jamaican producers Don Corleon (Rihanna, Sean Paul) and Winta James (Damian Marley, Chronixx). The album remains in touch with the reggae tradition, but still expands on the Rebelution style, the quality of the rhythms and sounds derive from Jamaican roots and well-crafted songwriting.

Our favorite track is “Celebrate.” The hip guitar melody over the reggae beat is catchy and flows nicely to Rachmany’s vocal entrance. The melody is strong and memorable, the beat is relaxed, and Williams’ bassline is perfectly syncopated and pushes the groove forward. The 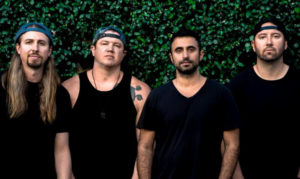 track is full of the classic Rebelution sound. It has special meaning for the band too. In their long months on the road they’ve met fans with health struggles who’ve said that their music has helped them get through tough times. An energizing shout-out to one and all, the song celebrates the oneness of artist and audience and the connection. Rachmany’s guitar solo is a wonderful blend of rock and reggae. This is great stuff!

Rebelution brings a new sound to the world of reggae that is positive and reflective of the many sounds in our world today. The band keeps amazing their fans with their imagination, new beats, and positive lyrics. Rebelution is nonstop good vibes and splendid jams. Free Rein is another exceptional release by this imaginative and forward thinking band!

Report Card
C.U.R. Grades
You Grade The Music
Rate Here
Originality
A
A+
Execution
A
A
Sound Quality
A
A
Songwriting
A
A-
Solos
A
A-
Band Sound
A
A
Vocal Quality
A-
A-
Art Work
B+
A
Virtuosity
A
A
Feel
A
A
Melodies
A
A
A
C.U.R. Grades
A
You Grade The Music
3 ratings
You have rated this
What's your reaction?
I Love It
71%
Cool
29%
It's OK
0%
What?
0%
I'm Sad
0%
I Hate It
0%
You might also like
RaggaeWorld
Editor
B+
User
B-
REVIEW
Tribal Seeds invites you to a Roots Party
Comments
Leave a response