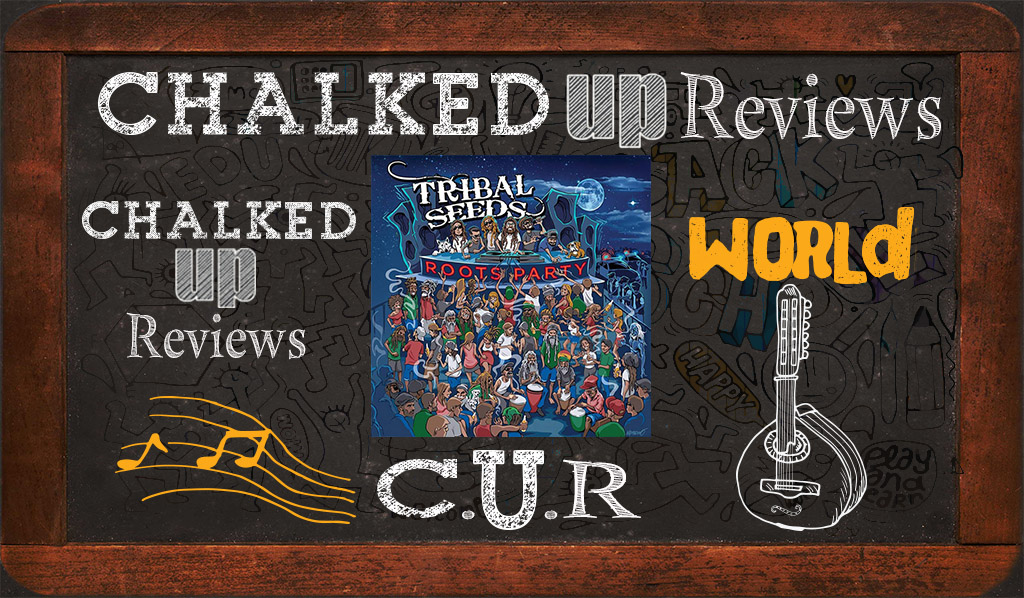 Tribal Seeds invites you to a Roots Party 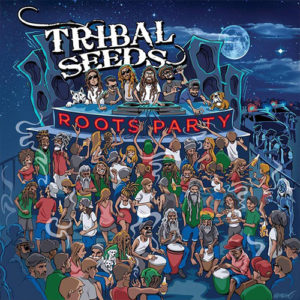 Based in San Diego, rock-reggae band Tribal Seeds comes at their music from a different angle, more influenced by bands like Steel Pulse and Aswad than the common touchstone of Sublime. Formed in 2005 by the Jacobo brothers, (singer Steven and producer Tony-Ray), the group issued its debut album, Youth Rebellion, that same year. In March 2017, Tribal Seeds won the San Diego Music Award for Artist of the Year. A new single followed, entitled “Rude Girl,” which debuted among iTunes Hot Singles in the Reggae genre. The band is currently recording their fifth full length album, schedule for release in early 2018, but until then they have released, a new EP called Roots Party.

Our favorite song is “Rotts Party.” Starting with the techno intro that leads to a nice guitar figure and reggae strum pattern with hip fills. The lyrics are positive, and the singing is full of passion and the melody is catchy. We liked the vocal harmonies and background fills that help build the song. The song form is easy to follow and evolves in a way that flows between the various sections. The beat is a perfect blend of reggae, with just a hint of dub.

The EP features a nice mix of tunes and styles, the last three dub versions of the tracks are a nice touch and demonstrates that Tribal Seeds is constantly growing an evolving in sound and influences. Roots Party again showcases Tribal Seeds California roots-reggae-rock sound that is setting the reggae scene on fire, and this fire will surely burn bright for years to come.

Report Card
C.U.R. Grades
You Grade The Music
Rate Here
Originality
B+
—
Sound Quality
B+
A-
Productions
A-
A
Vocal Quality
A-
A-
Art Work
A-
A
Groove
B+
A
Melodies
B+
A+
B+
C.U.R. Grades
B-
You Grade The Music
4 ratings
You have rated this
What's your reaction?
I Love It
29%
Cool
43%
It's OK
29%
What?
0%
I'm Sad
0%
I Hate It
0%
You might also like
RaggaeWorld
Editor
A
User
A
REVIEW
Rebelution Album Free Rein Review
Copyright © 2023 Chalked Up Reviews, All Rights Reserved.