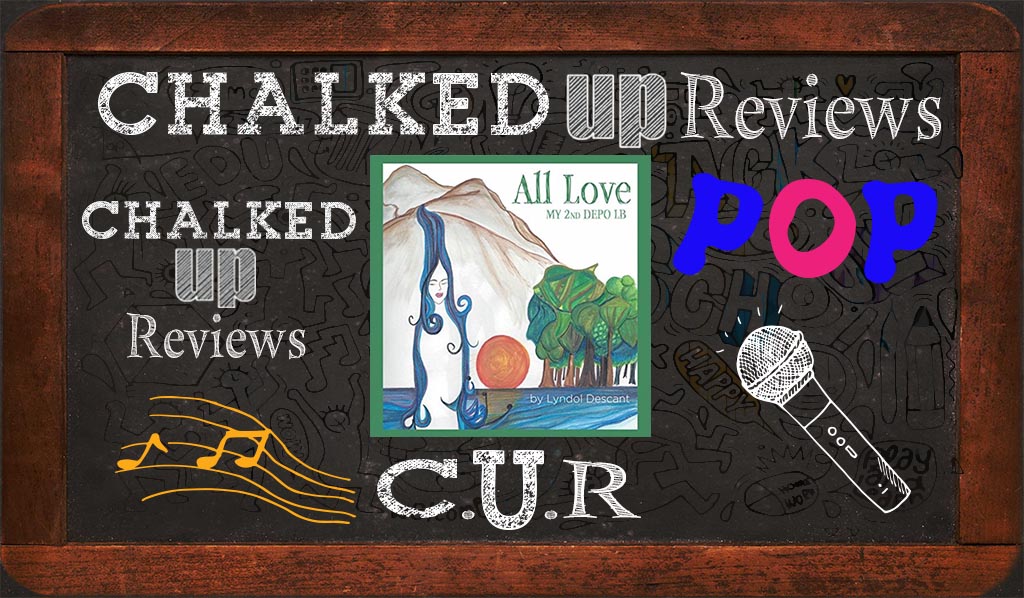 Lyndol Descant is a composer, singer and pianist that was born and raised in Houston, Texas. Descant studied classical piano and choral music thru her teens. However, it was not until her early twenties during her travels in France that she fully realized her gift and passion for not only music, but photography, painting and writing. After returning to the states she discovered improvisation and the 90s Austin culture of ‘keeping it weird,’ which further ignited her creativity through her various art forms. Descant then spent four years formally studying jazz piano and composition at the American School of Modern Music in Paris, France, during which time she also privately studied voice with Keri Chryst of the Jazz Vocal Academy. Additionally, she studied at McGill in Montreal with Kenny Bibase and Vincent Stephen Ong. She then moved to New York City and has been teaching privately and on staff at the Brooklyn Conservatory. Her passion for all forms of creative expression remains active, but music is her main focus and love of her life. As a lifelong mystic, she discovered the power of creativity to unleash more peace and love upon this world. Her mission is clear, she continues to create and perform prolifically in the NYC Music Scene. All the while, she is soaking up the renaissance of art and music in Brooklyn, her home base for now.

Descant has released her 3rd CD of original compositions on January 3rd, 2018, entitled All Love. The CD contains nine original songs by Descant that explore philosophical, personal, and metaphysical subjects that deal with the universal human emotion of love and its many emotions. The musical style is an eclectic mix of Austin singer/songwriter folk combined with jazz inflections and rock rhythms and song forms. The result is music that is powerfully alive and eclectic. Descant’s music is from the heart, innovative and reflects her many travels around the world. Her vocal style is one of pure technical control, but still conveys emotion with her warm alto range she gently caress your ears. A nice mix of emotions, well-crafted melodies and creative lyrics, All Love quickly finds a spot within your playlist. Descant’s piano forms the bedrock of the album, and her honest lyrics are the icing on the cake, it is a self-produced recording that was recorded in the heart of Brooklyn.

Our favorite track is “Reeds.” Descant’s piano starts the track with a nice harmonic progression that is given a flowing arpeggiated figure. Descant’s heartfelt vocals convey the melody and genuine lyrics unfold the messaging. The drums add nice color and feel variations.

Descant’s composition takes us through nice hits and smooth piano sections as we travel through the form. Descant’s piano skills express the emotion of the song very nicely and her improvisations are melodic and flow with the overall theme of the song. This composition is not limited to one genre, but expresses various elements from pop, folk, jazz, and rock. Her lyrics are truthful and add to the philosophical nature of the album theme.

All Love is an aptly titled album, its clear that Descant has a mission to spread positivity with here music, you can hear it in the note choices, lyric messaging, and her sincere and alluring vocal style.  Descant’s performances are earnest and heartfelt, and it shines like a beacon for the listener.  A must have add to any collection, where good songwriting is required in heaping portions.

Report Card
C.U.R. Grades
You Grade The Music
Rate Here
Originality
A-
A
Execution
A
A+
Sound Quality
A
A
Production
A
A
Songwriting
A
A
Vocal Quality
A
B+
Art Work
B+
B
Melodies
A
A
A
C.U.R. Grades
A
You Grade The Music
3 ratings
You have rated this
What's your reaction?
I Love It
29%
Cool
71%
It's OK
0%
What?
0%
I'm Sad
0%
I Hate It
0%
You might also like
Pop
Editor
A
REVIEW
Rhys Lewis Corner Of The Sky Review
Editor
B+
REVIEW
Olly Murs Marry Me Review
Editor
A-
User
A+
REVIEW
Zella Day Sunday In Heaven Review
Editor
A-
REVIEW
Lauv All 4 Nothing Review
Editor
B+
REVIEW
Francisco Martin hate you to love myself Review
Comments
Leave a response