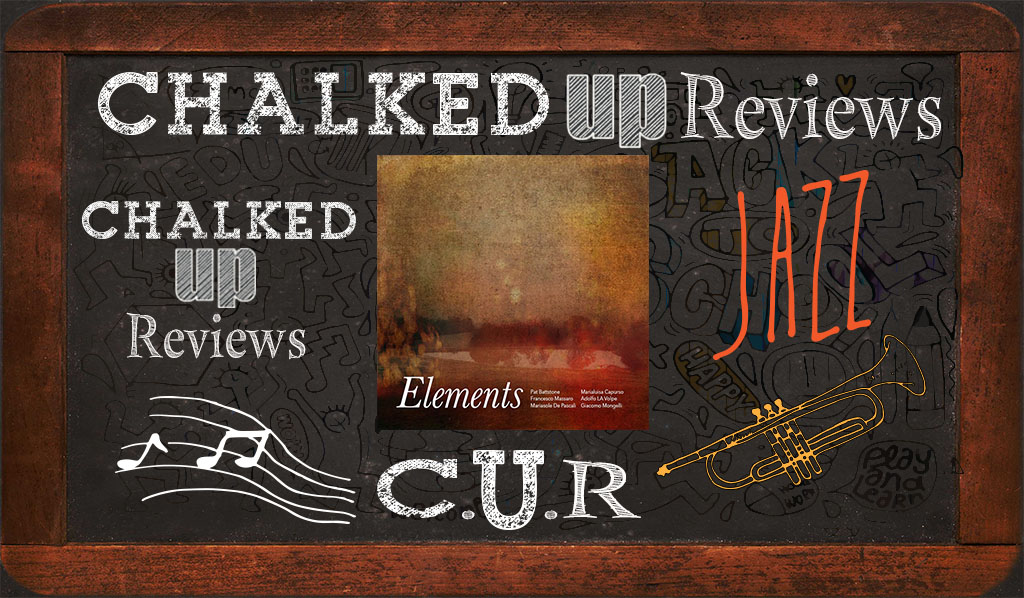 Patrick Battstone began performing music professionally at the age of 14, playing in various rock, blues, and R&B bands in South Western Ohio. By the time he was 18, he had received lessons from Stan Kenton and Gary Burton, had been mentored by Oscar Treadwell (Oska T), and played with James Brown’s recording sidemen as well as members of the musical “Hair.”

In 1973, he attended Berklee College of Music and soon after became a student of both Mme Chaloff and Charlie Banacos. One of his bands, which featured hometown friend Grover Mooney, opened the fabled 1369 Club in Cambridge in 1975. During the 80’s, Patrick studied the works of Scriabin under the renowned Serge Conus. In 1986, he returned to jazz, studying with Joanne Brackeen for a period of 6 years.

Battstone’s latest adventurous recording, Elements, once again explores the human voice as an equal improvising instrument, this time provided by Marialuisa Capurso, and creatively daring vocalist that resonates her voice with mastery.  Supported by Battstone’s compelling piano playing and supportively casted ensemble, Elements is a profound coupling of musician and composition in a stunning collection of original tunes.

“Bankruptcy Agreement,” is our favorite track, its fun and flirty sounds, wrapped in frenetic movement and organized chaos, made for an engaging listen.  Each member of the sextet adds to the many layers and collaborative cohesion of the track.  Complete with vocal 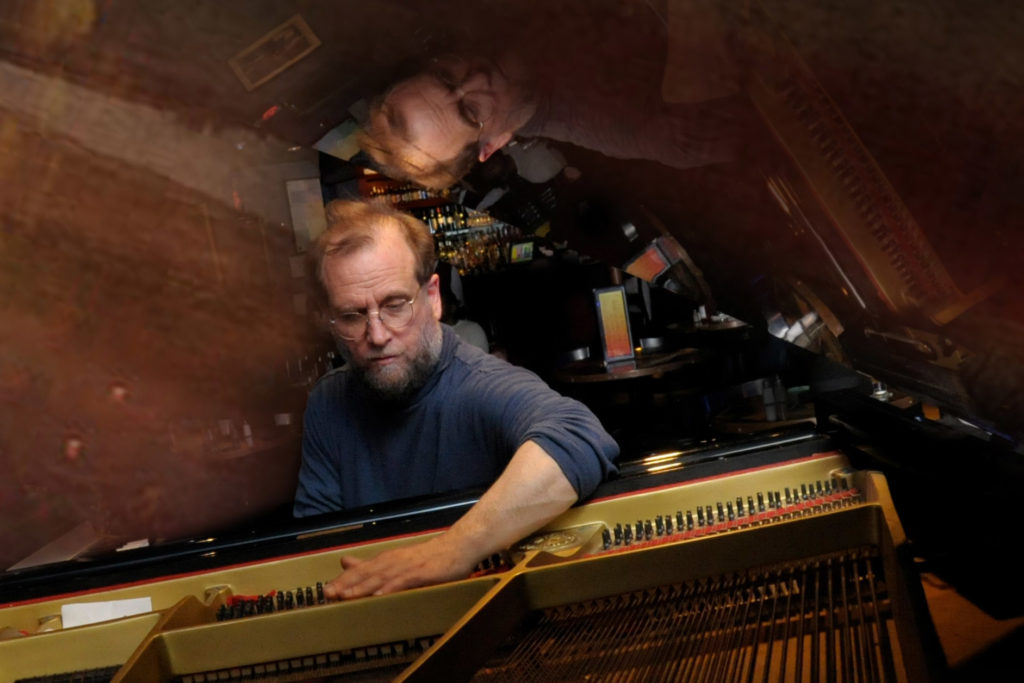 improvisations that border enlightenment, to hand claps that mimic the sounds of rain drops.

Battstone always offers prolific ideals within his musical journeys, titled under the Avant Garde idiom, what makes Battstone’s recordings so special is the complete and abandoned freedom you can hear and the strong conviction by each improviser to the overall success of the moment. Truly free music in its most passionate form.