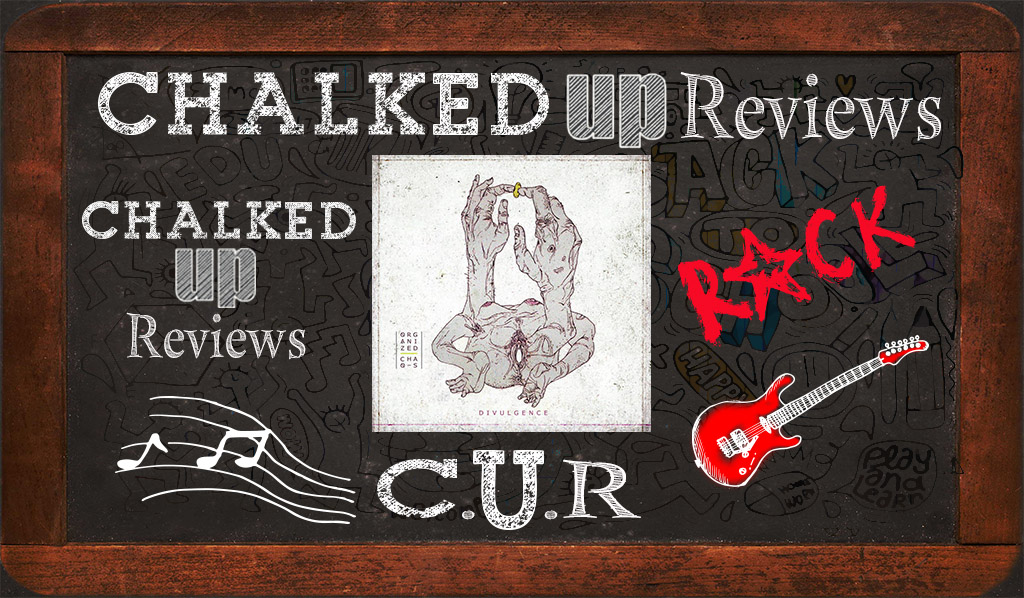 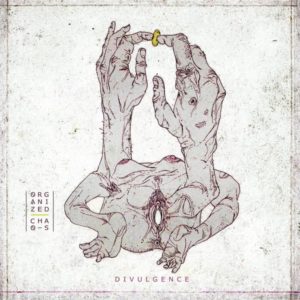 ORGANIZED CHAOS is a progressive metal band from Belgrade, Serbia. Their music combines modern progressive metal with different musical styles like funk, classical music, latin etc. The project was initiated by Vladimir Lalić in 2005, when the demo version of the track ”We” was recorded with creative support from Marta VLAHOVIC on vocals/keys, Milan JEJINA YEQY on drums and Djordje GOLUBOVIC on bass.

In 2007, Alek DARSON (guitars, keys, production) joined the band, shortly followed by Stefan GOLUBOVIC (bass) and this is when the project grew into a real band. After playing gigs, concerts, acoustic sets, making a live national TV appearance in the music show ”Stepeniste (Staircase),” the band then concentrated on finishing their debut album, Inner Conflict. ORGANIZED CHAOS mixes a lot of different elements from prog-metal to funk, opera and jazz, all with just a hint of a commercial touch. On the metal side, their sound is pure modern progressive metal.

ORGANIZED CHAOS is back with Divulgence. The band’s creativity, vast experience, and desire to explore a new musical limits is throughout the seven tracks. With Divulgence we get to hear superb set of music, even-though it is a brief 38 minutes in length, Divulgence manages to every ounce of progressive metal out of each minute, keeping the listener on the edge of the chair, expectant for what is to follow. The album has experimental moments, aggressive riffs, melancholic passages, catchy melodies, complexity, strong singing and virtuosity in the playing.

“Cinnamon,” is our favorite song. Already released as a single in January, this track shows the bands exemplary songwriting skills. Keeping heaviness in all the right moments, but doesn’t shy away from experimentation, complex song structure, unique backing vocals and parts and some interesting play on the juxtaposition of minor and major. Lalić’s vocals are wonderful, showing a wide range and control in a wide register, the band presents various feels and colors to develop a song that keeps our interest and feels like it is almost a mini suite unto itself. 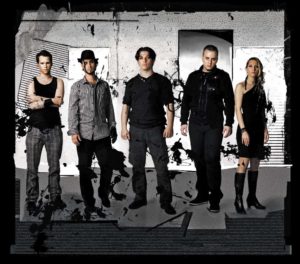 Lalić’s performance throughout shows what versatile and powerful singer he is, add to that composing, writing lyrics and arranging the whole project, plus creating the artwork and you have something very special. The music is a blast to listen to, the band is wonderful, the music is dark and moving. Highly recommended!

Report Card
C.U.R. Grades
You Grade The Music
Rate Here
Originality
A
B+
Sound Quality
A
A+
Production
A-
A+
Songwriting
A-
A+
Band Sound
A-
A+
Vocal Quality
A-
A+
Vocal Harmonies
A-
A+
Art Work
A+
A
Hooks
A-
A+
Riffs
A-
A+
A-
C.U.R. Grades
A-
You Grade The Music
2 ratings
You have rated this
What's your reaction?
I Love It
50%
Cool
50%
It's OK
0%
What?
0%
I'm Sad
0%
I Hate It
0%
You might also like
Progressive MetalRock
Editor
A-
REVIEW
Once Human  Scar Weaver Review
Editor
A
User
A
REVIEW
Foxbat Rotgut Review
Editor
A-
User
A
REVIEW
Shallow Side Origins Review
Editor
A
User
A+
REVIEW
Skarlett Riot, Regenerate is intense!
Comments
Leave a response