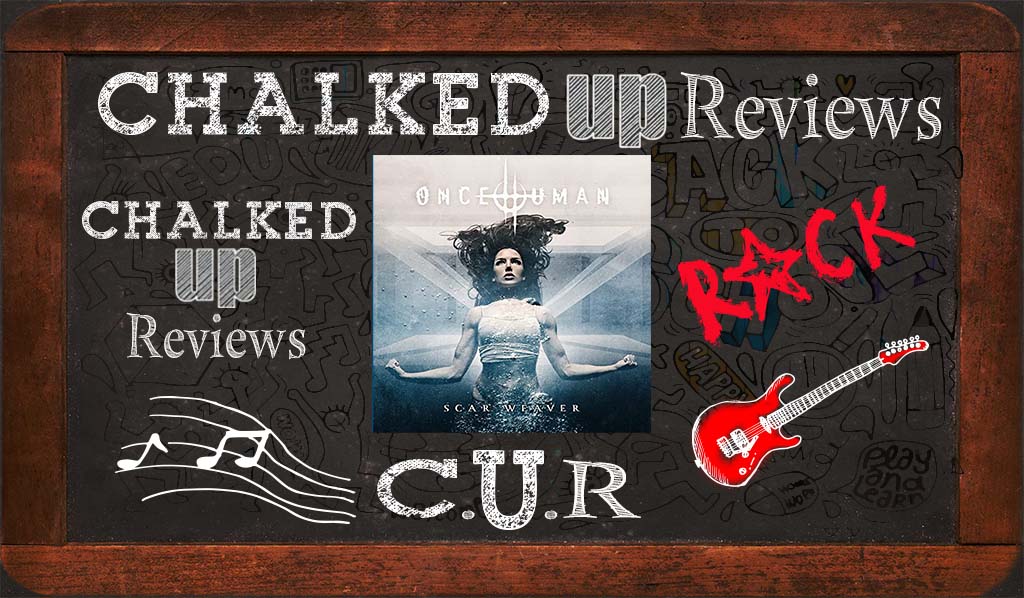 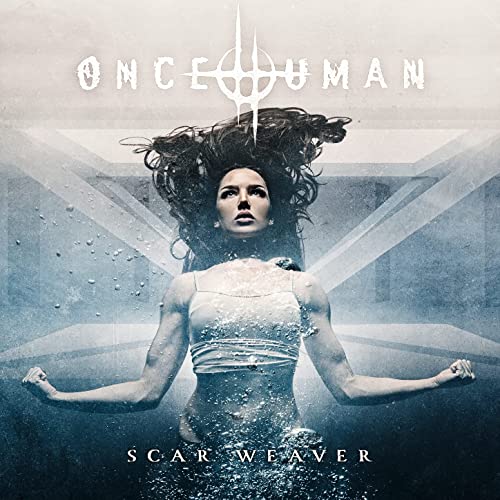 Once Human has been taking the metal community by storm since their 2015 debut, The Life I Remember. However, the band has since worked hard to progress beyond that release’s melodic death metal sound into something more complex, emotional, distinct, and devastatingly heavy. “Having been focused on recording, producing, and developing bands, I had not picked up the guitar out of passion for twelve years, but as soon as I started writing with Lauren (Hart, vocals), I fell in love with what we were making, and I wanted to play in the band and get back on stage,” states guitarist Logan Mader, whose name will be familiar to metalheads not only for his production and/or mixing work on records from the likes of Gojira, Fear Factory and Devildriver, but also as the original guitarist in Machine Head and his late 90s stint in Soulfly. “Our first record was getting the ball rolling, but now it’s as if we’re a totally different band. We really found our sound and our identity, it’s quite unique, and I think what we’re doing is really on fire.”

Scar Weaver is not just the title of Once Human’s third studio release; it is a sonic documentation of the band’s evolution 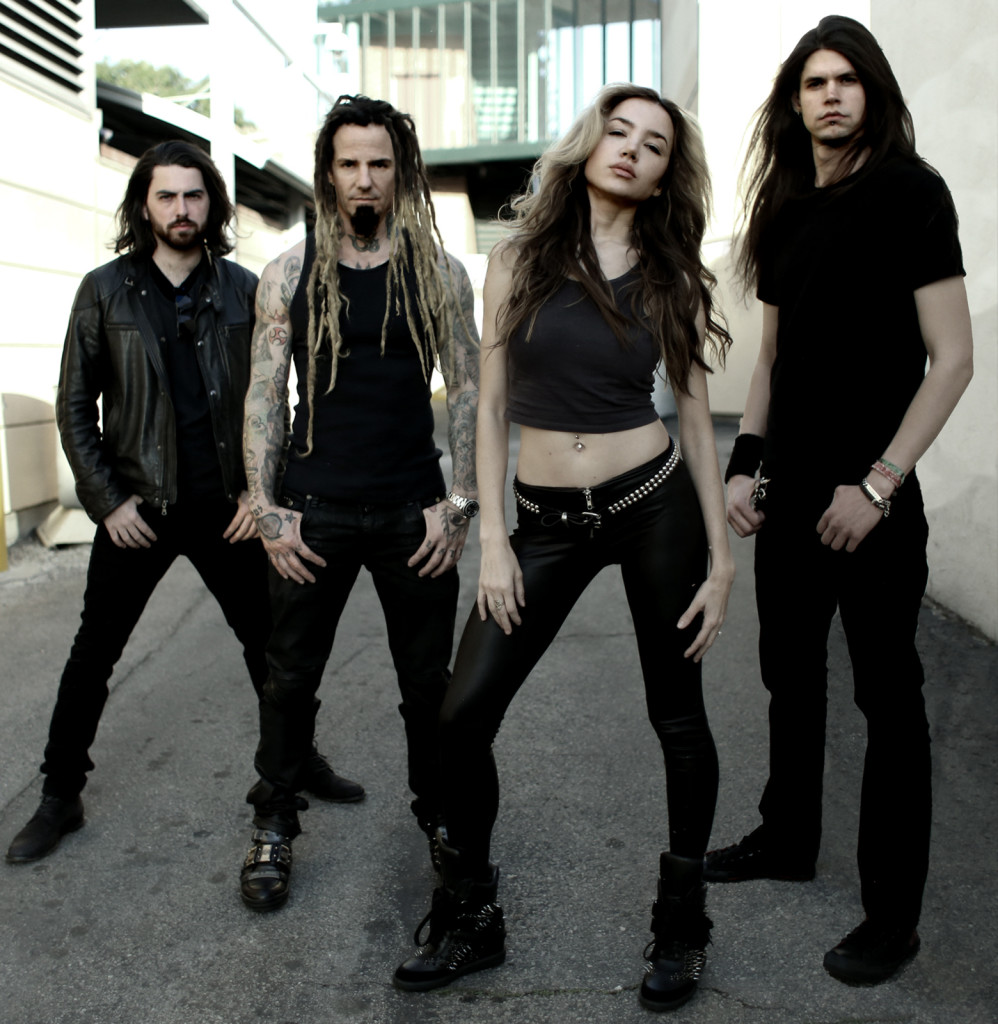 as a unit, songwriters, and visionaries. Along with Mader and Hart, the lineup is rounded out by drummer Dillon Trollope, bassist Damien Rainaud and guitarist Max Karon. Once Human presents ten songs on the album that mix modern/nu-metal with thrash, death, and occasionally power metal and djent. Though that might sound like a recipe for a wondering project, the band can pull it off with solid vocals from Hart and outstanding performances by the band. The result is something compelling and satisfying.

“Eidolon” opens with an attitudinal guitar figure leading to driving drums. With aggressive djent vocals, Hart balances guttural sounds with upper register ‘cleaner’ vocals. The band is intense, never letting up, driving their point home. There are plenty of layers to drink in as the counterpoint between the guitar figures and bass and drums are constantly evolving and interesting. Mader’s guitar solo is melodic and actually serves as a bit of breath before the intensity of the bridge enters.

“Only in Death” has sounds of power metal paired with modern/nu-metal for a compelling closing statement. The chorus is clean and features male and female vocal harmonies. Hart’s vocal power is always impressive, and here she shows many angles of her effortless talent. The writing is intents and still has layers of counterpoint and rhythmic patterns that shift and turn upon themselves to create and release tension. 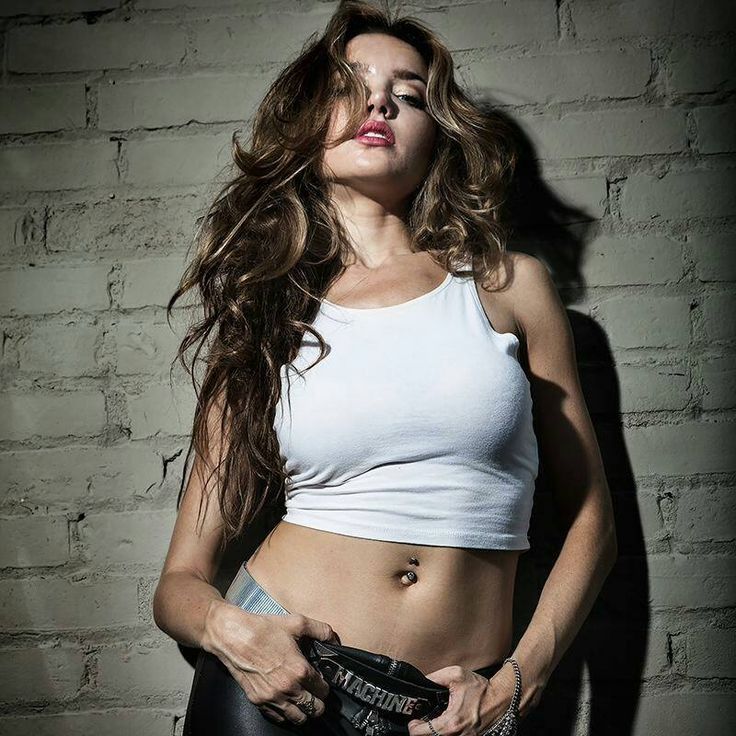 Scar Weaver is a strong outing for an ever-evolving band passionate about developing a varied, powerful, and compellingly heavy sound. The band has certainly grown, but Scar Weaver still leaves the stage with a sense that they have more to give and more perspectives to explore in this exploration of dark metal that will set them head and shoulders above their  peers.