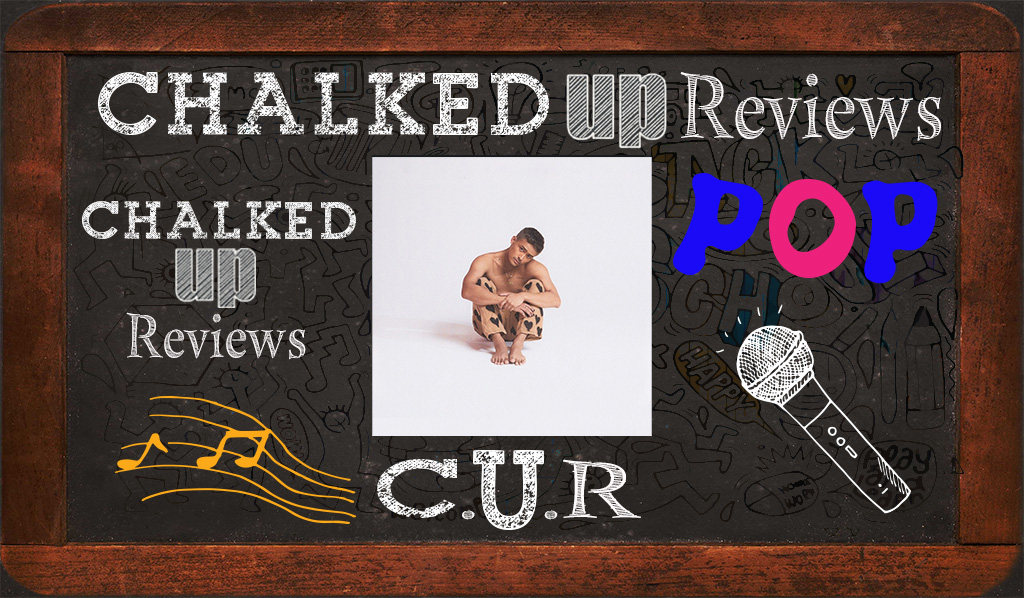 Francisco Martin hate you to love myself Review

Francisco Martin hate you to love myself Review 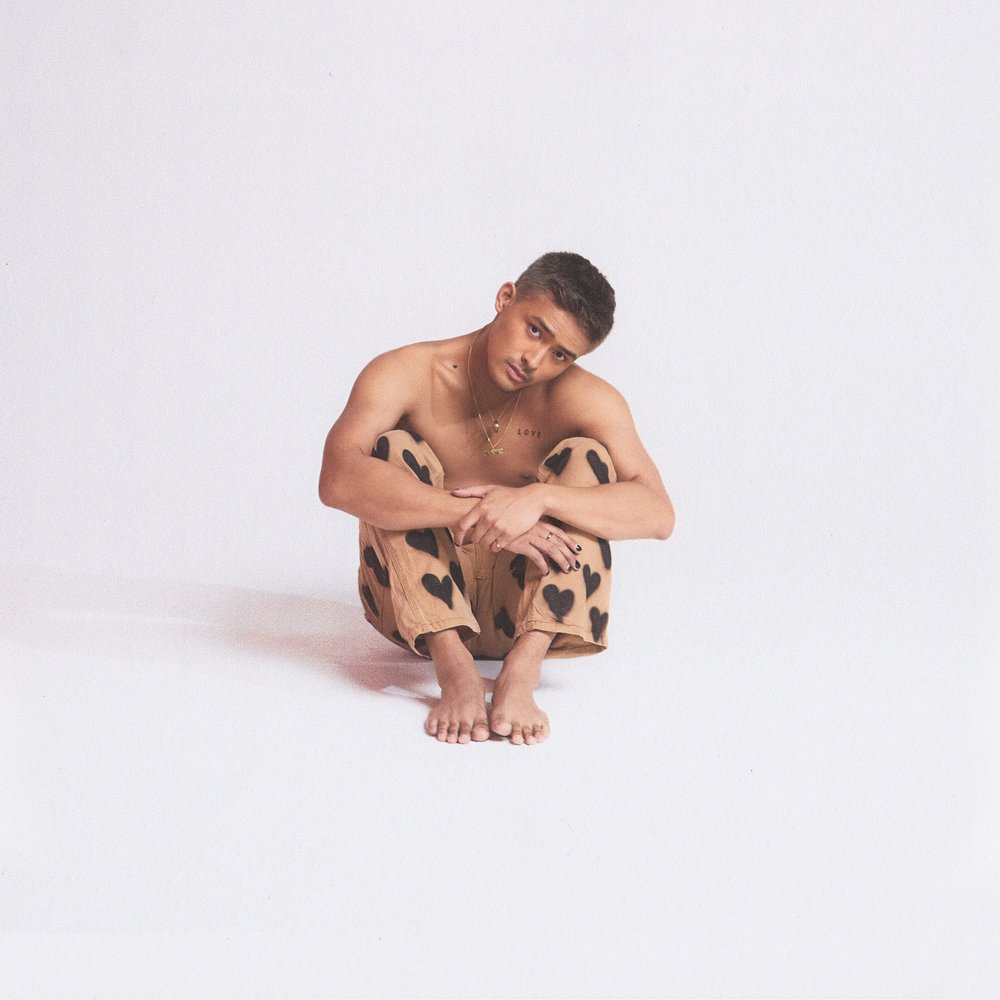 Francisco Martin is a Los Angeles-based, San Francisco-born pop singer-songwriter and producer. Martin realized early on that he had an all-consuming yearning to be his authentic self in his music. Martin first shot to fame with American Idol season 18 in 2020, where he placed in the Top 5. His passionate singing has garnered favorable associations with artists such as James Bay, John Mayer, Maggie Rogers, and Ed Sheeran. Martin has recently released several hit singles, including “Swollen,” which has amassed nearly 8 million streams across all DSPS (6 million on Spotify). Francisco’s previous single, “If U Need Me,” premiered on PopMatters. He now emerges with his latest artistic statement, a bold, emotionally raw pop-rock single titled “hate you to love myself.”

“Hate you to love myself” is a personal reflection by Martin set to electro-textures, an energetic beat, driving bass, ultra- 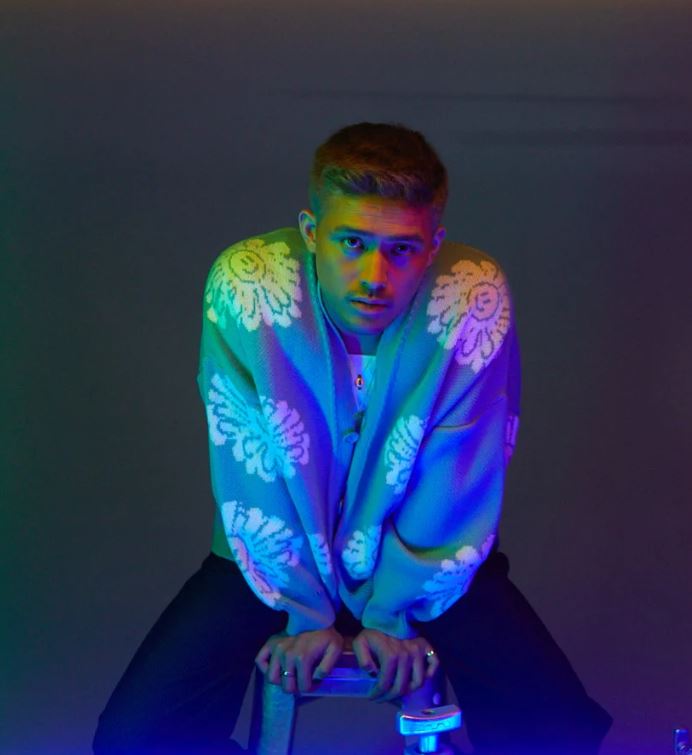 catchy guitar strumming, and a sexy pop melody. “I am not afraid to share what is in my heart with brash honesty,” Martin says. “I want to push boundaries. People see one version of me, and I want them to see all of me. I am ready to come out of my shell as an artist and show who I really am as a person.” Martin’s dreamy falsetto and robust belting are present throughout the song and built to a climax with layers of instruments and vocals for the closing chorus. The music represents well-constructed songwriting skills and bursts with a dynamic musicality that will grab your attention. The song was produced by Martin and Jon Hume and written by Martin, Lucas Arens, and Kathleen Regan. 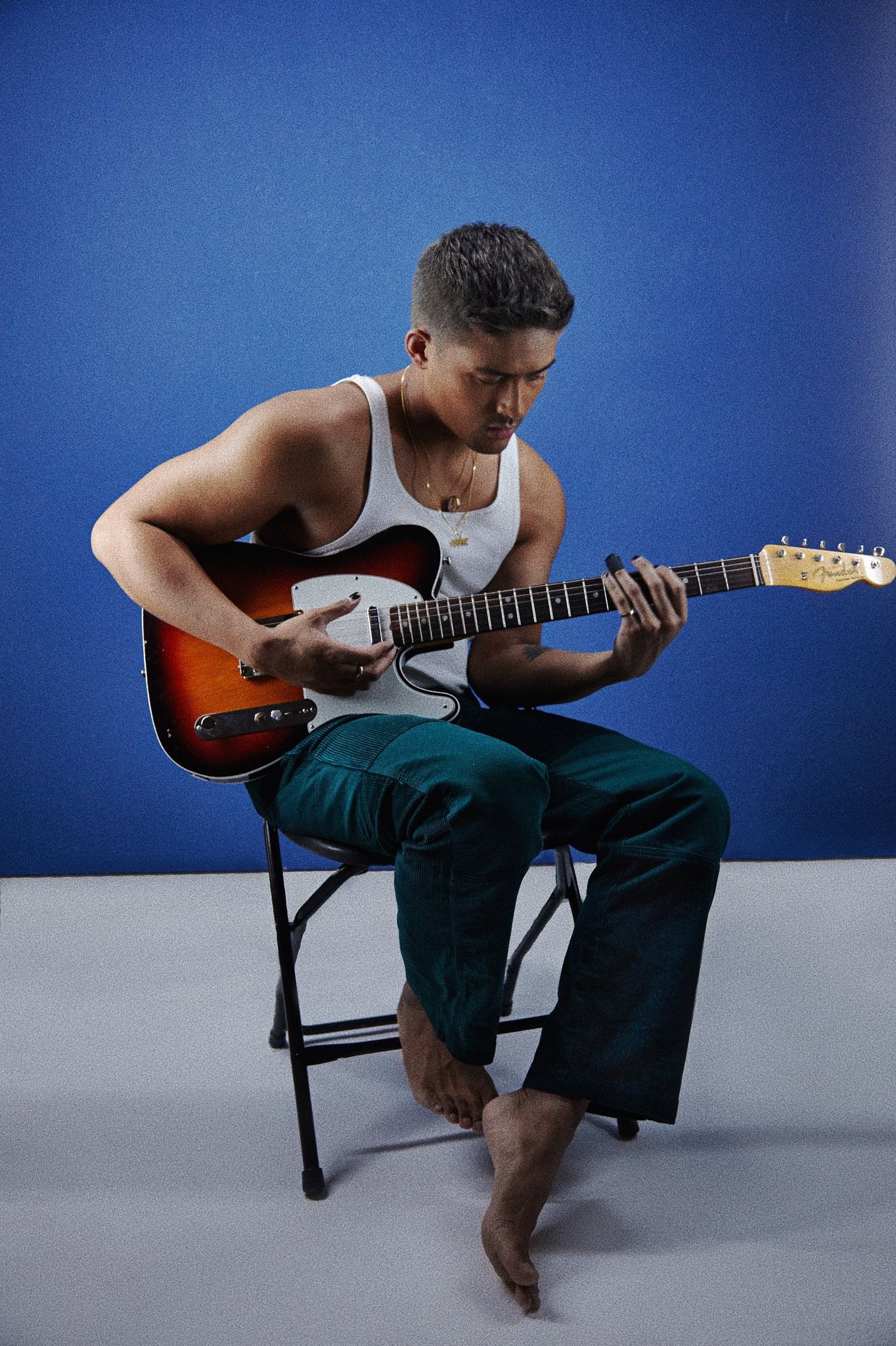 Francisco Martin has a catchy EDM meets pop sprinkled with pop-rock ambiance in “hate you to love myself.” With his soulful singing, he bravely shares a personal reflection on romance. Martin says, “I know it’s a risky move, but this is my truth. As long as I am an artist, I will continue to push the limits,” he says.” Martin is a fun music find; definitely check him out!

hate you to love myself