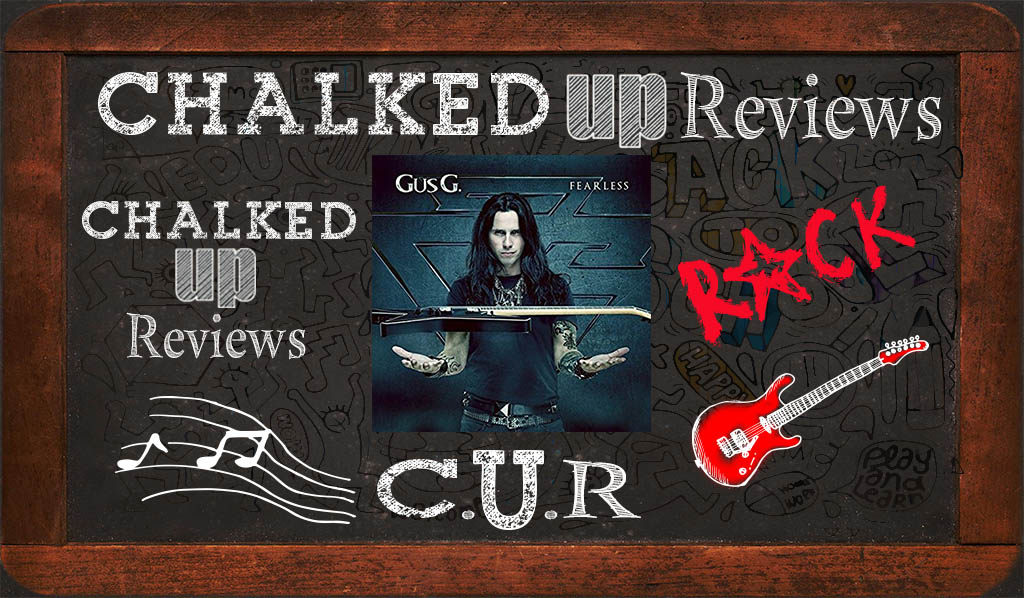 Gus G. is a guitarist that knows how to balance shred and space. G has recorded more than a dozen studio albums, performed around the world as a member of acts ranging from Arch Enemy and Dream Evil to his own band Firewind, and has been Ozzy Osbourne’s guitarist since being personally handpicked by the heavy metal legend in August 2009. With the release of his first solo album I Am The Fire, released in 2014, G has clearly established himself as a respected and technically accomplished shredder. His first solo album had a collection of special guests that cover a wider range in sonics and feels, mainly in the classic hard rock idiom. There are a few instrumental tracks and the balance of the tracks featured various vocalists. G also produced the record and recorded all the guitars, keyboards and played bass on some tracks on the album. On April 20, 2018, G’s second solo outing, Fearless was released with great anticipation.

Fearless again follows the pattern of album I Am The Fire, with a mix of vocal tracks and instrumental tracks. G’s incredible guitar sorcery is on display, but instead of having multiple guest artists, G stuck with a trio sound: Gus G. (guitar), Dennis Ward (vocals/bass) and Will Hunt (drums). The result is a focused cohesive sound over the course of the album that is structured, melodic hard-rock/metal with plenty of guitar attitude and shredding. Fearless has heavier grooves and the aggression is welcomed, this trio rocks ten songs with two bonus tracks on the digipak and vinyl offerings. G has a great sense of style and knows when to shred and when to let the song be the focus. An added bonus to guitar players is he has made YouTube videos on how to play the guitar solos for the first two songs, which a very nice additive.

Our favorite track is “Letting Go.” The track establishes its command right from the first double-kick sound, it is aggressive rock and be prepared for shred. The heavy riffage leads to Ward’s vocals, which are austerely strong. The track settles into a solid song structure with a good chorus. The harmonies are nice and add a fullness to the trio setting. There are nice vocal techniques and effects during the track and the song has a nice flow.  I loved the double-kick leading to and underneath G’s solo, which is full of more shred than any guitar player would ever want. Also, as mentioned previously, the links to the video to learn the solo yourself! Click Here. The track has all the elements 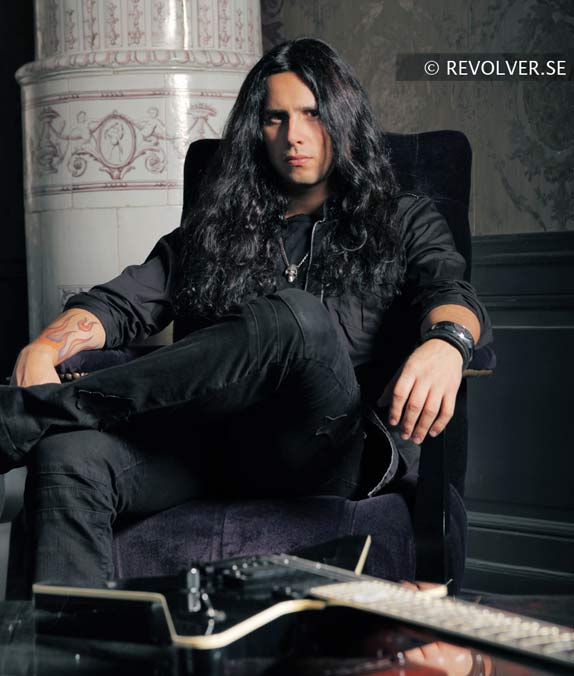 the makes G’s music standout, aggressive groove, heavy riffs and speedy, but tasteful, guitar solos and fills at the end of the song.

Gus G. has created another solo album that bring all the elements you want to hear in this style of music.   He is one of the most respected and renowned rock metal guitarists today. Fearless (2018) continues to build his discography as a solo artist and is moves the bar even higher than his previous two acclaimed albums, I Am The Fire (2014) and Brand New Revolution (2015).  With Fearless, recording a power trio album that features vocalist/bassist Dennis Ward (Pink Cream 69/Unisonic) and drummer Will Hunt (Evanescence, Black Label Society) allows G to show his playing powers in both the needed quick line shred of the heavy metal genre, but also solid songwriting to boot. In fact, not making Fearless an all instrumental album shows that G is just as concerned with songwriting and supporting a vocalist as he is about shredding, and that’s what makes this newest album shine!

Report Card
C.U.R. Grades
You Grade The Music
Rate Here
Originality
A-
—
Execution
A
—
Production
A
—
Songwriting
A
—
Solos
A+
A+
Band Sound
A
—
Vocal Quality
A
A+
Vocal Harmonies
A
—
Art Work
B
B
Virtuosity
A
A
Feel
A
A
Hooks
A
B+
Riffs
A
A+
A
C.U.R. Grades
A
You Grade The Music
1 rating
You have rated this
What's your reaction?
I Love It
100%
Cool
0%
It's OK
0%
What?
0%
I'm Sad
0%
I Hate It
0%
You might also like
Hard RockHard Rock & MetalRock
Editor
A
User
A
REVIEW
Lucifer Lucifer II Review
Editor
A
User
A+
REVIEW
Skarlett Riot, Regenerate is intense!
Comments
Leave a response