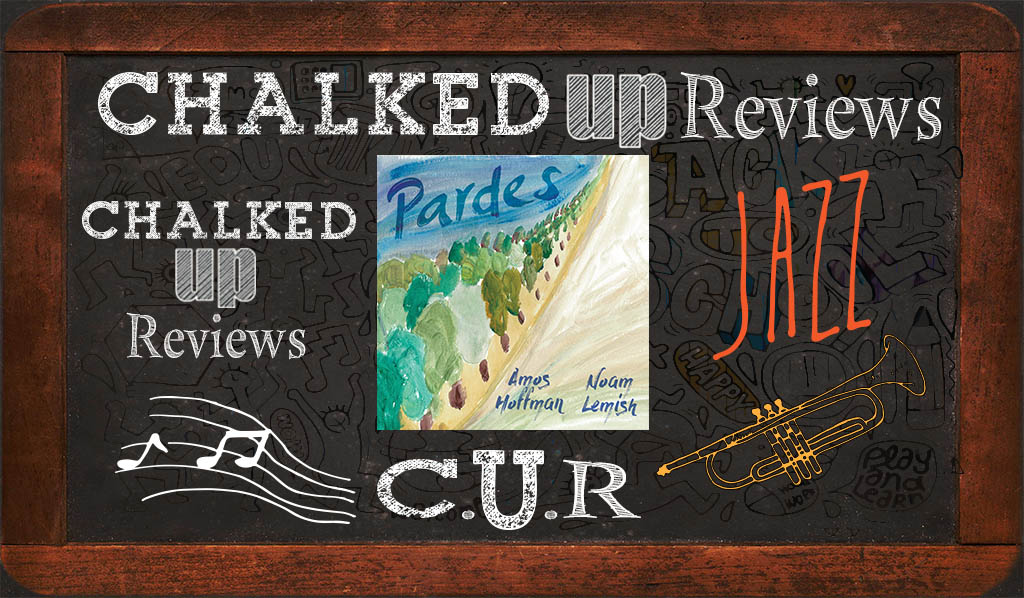 Guitarist and oudist Amos Hoffman and pianist and composer Noam Lemish have teamed up to bring a collection of jazz colored Jewish folk melodies the bring elements of swing with the melodic colors of Middle Eastern musical influences. Hoffman is an Israeli born oudist and guitarist that has been fusing the rhythms and melodic themes of the Middle East with Modern Jazz his entire musical career. Hoffman has recorded 5 solo albums, The Dreamer (1999), Na’ama (2006), Evolution (2008) Carving (2010) and Back to the City (2015). He has also contributed on albums from dozens of artists in Israel and worldwide including: Avishai Cohen, Kiko Berenguer (Spain), and Jan Mlynarski (Poland). In 2013 Amos was awarded one of Israel’s most prestigious prizes – The Landau Prize for Arts and Sciences for outstanding achievement in the field of Jazz.

Noam Lemish is an Israeli-American jazz pianist and composer currently based out of Toronto, Canada. Lemish has several recordings to his credit as well, including: The Turning (2016), The Magic Clavier Book I (2015), Nightfall (2013), The People’s King (2010) and Yes And (2008). His compositions include chamber, choral, piano, numerous jazz works and “The People’s King”: a commissioned multi-cultural suite in celebration the King of Bhutan’s 30th birthday composed while teaching music in the Himalayan Kingdom of Bhutan in 2010. Loreena McKennitt is a Canadian musician, composer, harpist, accordionist, and pianist who writes, records, and performs world music with Celtic and Middle Eastern themes.

Both Hoffman and Lemish have been collecting Jewish folk melodies that would transfer to the jazz idiom for over twenty years and with the release of Pardes, the two have now realized ten songs presented by a quartet, including two guest artists. The personnel are: Amos Hoffman: guitar and oud; Noam Lemish: piano; Justin Gray: bass; Derek Gray: drums and percussion; with guest Pedram Khavazamini: tombak (6 – 8); and Jacob Gorzhaltsan: clarinet (6). The music has a nice blend of styles and feels.

Our favorite track is “Tchol Hamitpachat.” Hoffman and Lemish arrange the melody like a jazz head tune, where Hoffman plays the melody and Lemish and the Gray brothers accompany him. After, the melody is stated, the solos begin. What make this so nice is the feel, you can hear it when they interact with each other, especially Hoffman and Lemish. Hoffman’s solo has quick passages that float over a jazz waltz as

he combines blues, jazz chromaticism and Jewish scales together to make his solo statement. Lemish takes the second solo, he has a driving rhythm with his right hand that syncs with Gray’s drums nicely. Lemish also has a consistent language of jazz and Jewish music colors. Next Hoffman and Lemish take turns trading phrases with Gray’s drum kit. Gray is a musical drummer and is the highlight of the track. Great playing by all!

The Hoffman/Lemish Quartet accomplished the feat of establishing a solid jazz essence to a set of Jewish folk tunes, the comradery between the players is the essential element that makes the music flow with perceptiveness. The musicians and the music cross many styles and again shows how when combined, the East and West merge to form something beautiful and unique.

Report Card
C.U.R. Grades
You Grade The Music
Rate Here
Originality
A
A+
Execution
A
A
Sound Quality
B+
A-
Solos
A
A-
Ensemble Sound
A
A-
Art Work
B-
B
Virtuosity
A-
B+
Feel
A
B+
A-
C.U.R. Grades
A-
You Grade The Music
2 ratings
You have rated this
What's your reaction?
I Love It
14%
Cool
86%
It's OK
0%
What?
0%
I'm Sad
0%
I Hate It
0%
You might also like
World
Editor
A
REVIEW
Carlos Santana Blessings and Miracles Review
Comments
Leave a response